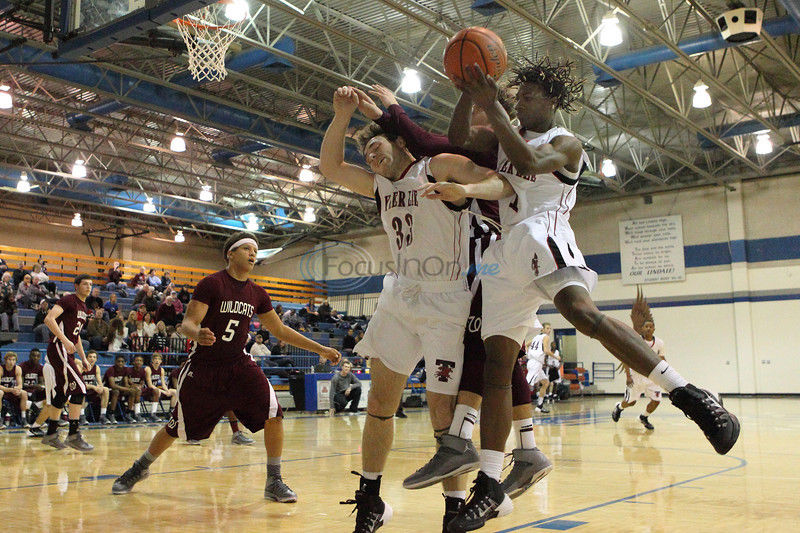 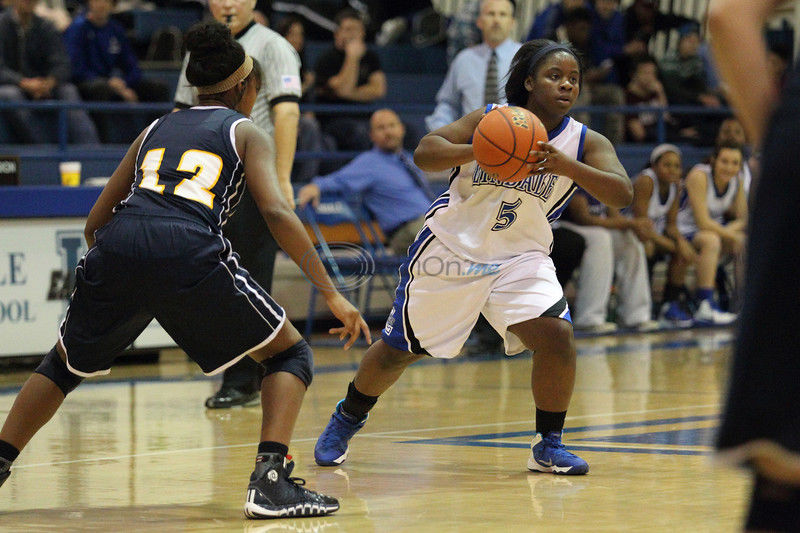 LINDALE — Whitehouse completed a dominant three days Saturday at the Lindale Hoop Heaven Tournament, crushing North Forney and Robert E. Lee to raise its record to 6-0 for the season.

The Wildcats woke up early in the morning to play the first game at Eagle Gymnasium, but that did not seem to affect their offense as Whitehouse scored 23 points in the first period and 21 in the second to overwhelm North Forney en route to an 88-52 win.

Several hours later, Whitehouse was in control again, this time against Lee. The Wildcats blew open a single-digit contest at halftime, draining five treys in the third period to score 30 points en route to a 71-44 victory.

For the Red Raiders (6-3) it was the second loss in as many games and the third game in a row that Lee had been held under 50 points.

In the nightcap, host Lindale's girls and boys teams took center stage as the Lady Eagles used a double-double from Natasha Malone to defeat Pine Tree 47-40.

The Lindale boys then capped the evening by topping North Forney 49-34, joining Whitehouse to finish its own tournament with a 3-1 record.

The Wildcats and Red Raiders were even through one period, but Whitehouse had an advantage Lee couldn't stop — inside scoring.

Brady Hill scored most of his game-high 21 points in the paint with Patrick Mahomes producing 13 of his final 16 in the opening two quarters to help the Wildcats lead 26-18 at halftime.

Whitehouse did not go inside in the third period — the Wildcats did not need to thanks to Jaylon Dews draining three 3-pointers and Whitehouse going 5 for 7 overall in the period from beyond the arc. It was part of a 10-0 run that ended any comeback thoughts from the Red Raiders.

Hill also had eight rebounds and a block while Jake Parker finished with 10 boards. Dews scored 12 points, all coming from the 3-point line.

Lee will next face Nacogdoches on the road at 7 p.m. Tuesday while Whitehouse plays host to South Australia at 6 p.m. Tuesday at Wildcat Gym.

It was revenge for Lindale (6-4), which had suffered a double-digit loss to Pine Tree earlier in the season.

"We definitely came out and played with a little more intensity than the last time we played them," Lady Eagles coach Brandon Walters said. "We are continuing to get better each game. Our girls did a great job tonight."

Malone finished with 15 points and 16 rebounds. The Lady Eagles also got double-figure scoring from Heather Gilbert with 11 points.

Pine Tree (7-4) received a double-double from Sky-Lynn Holmes in the loss with 13 points and 11 rebounds. Kabreisha Orange led the Lady Pirates with 17 points.

Lindale responded by outscoring Pine Tree 7-1 the rest of the way on baskets from Malone, Gilbert and Paige Murphy to close out the win.

The Eagles and Falcons were engaged in a tight contest before the visitors tried to stall out a large portion of the second period.

Lindale took exception and used the scoreboard as its retribution.

North Forney dribbled but stopped just after midcourt with the coach calling for him to stay there. Lindale remained in its zone as the Falcons guard dribbled out almost four minutes of the clock with the Eagle fans screaming at him during every second.

Once Lindale finally came out and matched up, the Eagles forced a turnover and got the ball back.

Then the Eagles took the lead back and never relinquished it, courtesy of consecutive 3-pointers by Jordan Gray.

Lindale went on to finish the half on an 8-0 run and outscore Forney 35-18 following the failed stall tactic.

"They were disgracing our home court," Lindale's Mason Terry said . "(During the stall period) we just were going to work as a team and no matter what happens we were going to come out with a win."

Capo led all players with 17 points while Terry totaled eight points for the Eagles. North Forney was led in the loss by Armani Watts' 16 points and two steals.