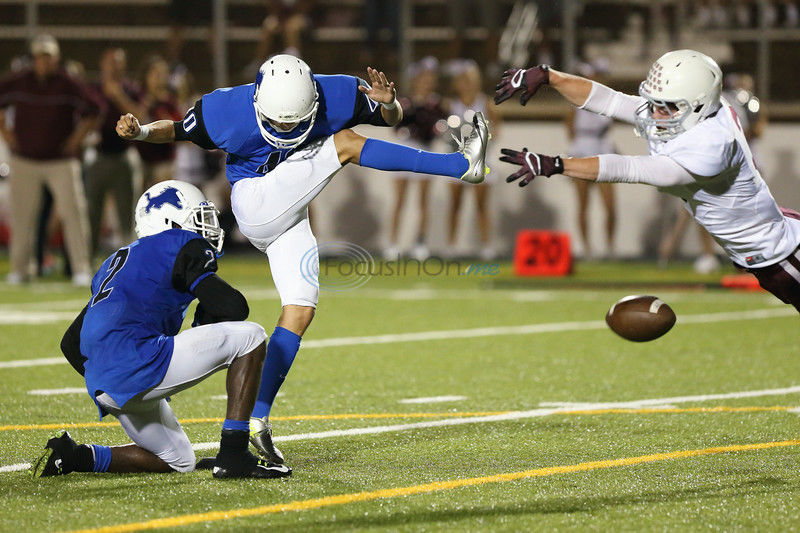 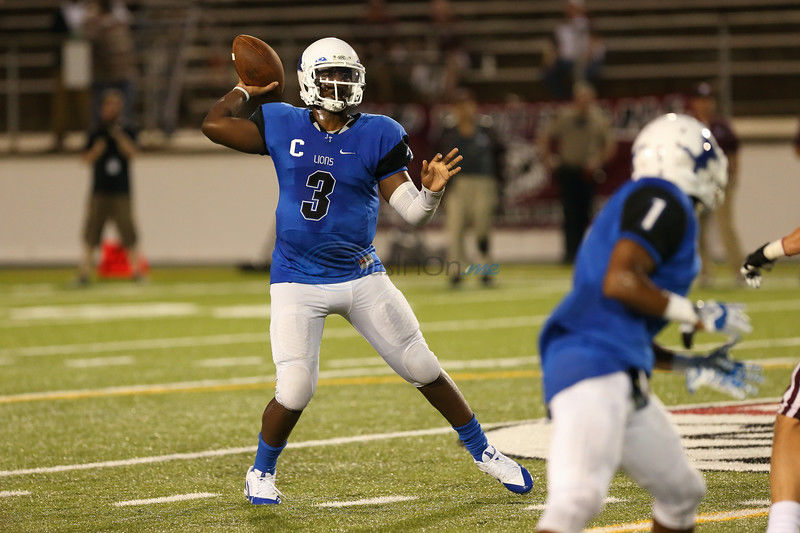 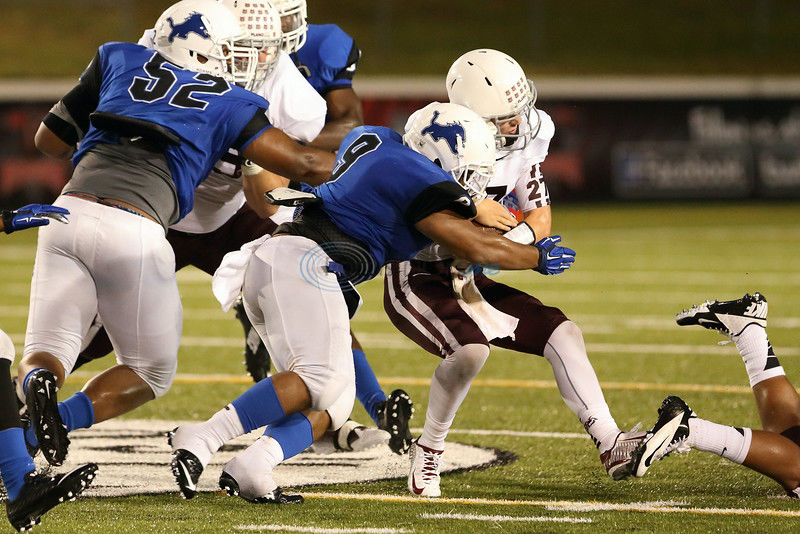 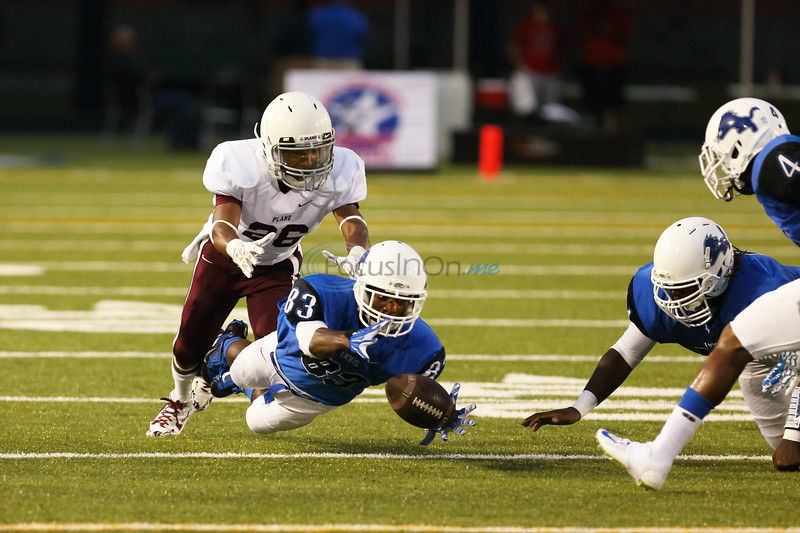 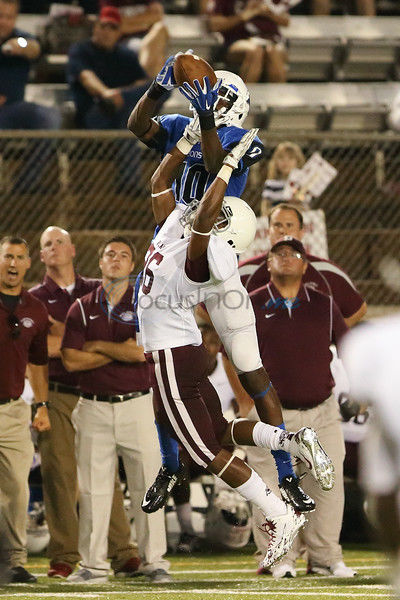 When John Tyler's offense was struggling to finish drives, junior defensive back Bryston Gipson took matters into his own hands.

Gipson took an interception 50 yards to the house early in the third quarter for the first score of the game and bookended the scoring with a 20-yard fumble recovery returned for another touchdown.

The defensive playmaker helped give John Tyler a 30-12 victory over Plano on Friday night at Trinity Mother Frances Rose Stadium as the Lions won a matchup of two of the top eight schools in all-time wins in Texas high school football history.

With JT and Plano scoreless at halftime, Gipson stepped up to grab a wobbly screen pass to an unsuspecting running back, taking it unmolested 50 yards for the game's opening score.

"That right there bust the game open," Gipson said. "Somebody had to set the tone; I just happened to."

The interception came off third-string quarterback Quinn Waterbury, forced into action after starter Brooks Panhans was injured on a sack in the first half.

Defense was the story of the game for John Tyler, which held Plano to 1 yard in the first half, 200 overall. The Wildcats came in with a strong rushing attack and a junior running back in Brandon Stephens who has received offers from the likes of Ohio State and Wisconsin.

But the Lions stifled the run for most of the game to the tune of a 2.7 average on 32 attempts.

Stephens finished with 90 yards on 10 carries, most coming on a 75-yard touchdown run on the next play after Gipson opened the scoring.

"The main thing about us coming into the 2014 season … we already said that we want to be a better run-stopping team," JT coach Ricklan Holmes said. "That has always been our Achilles heel the past several years. Of all the great defenses we had and all the interceptions we had, we just couldn't stop anybody running.

"We knew going into this season to accomplish all the goals we put on ourselves we were going to have to be able to stop the run and this is the first test tonight."

After struggling to finish drives in the first half, Gipson's pick-six kick-started the Lions (1-0) offense. Though JT punted on its next drive, the Lions scored on their next three possessions.

Bryson Smith sparked JT to its first offensive score with three receptions on a seven-play drive that resulted in a 27-yard field goal by Luis Duran to put the Lions up 10-6 with 1:08 left in the third.

Then the offense really got going.

The next two JT drives went 64 and 70 yards in six plays. Rodney Bendy had a 29-yard reception to set up Jeremy Wilson for a 5-yard plunge before Duntayviun Gross caught a 10-yard pass and took it 21 yards to paydirt for a 23-12 lead with 5:23 to play.

The completion was Geovari McCollister's final as the senior quarterback went 22 for 32 for 228 yards and no interceptions. Nick Cain caught a team-high six balls for 37 yards while Bendy led the way with 59 yards on five catches.

Plano's passing offense totaled 111 yards, 96 coming from Waterbury on 7 of 10 passing. All his completions came in the second half.

Neither offense performed well in a first half that had more punts (seven) than first downs (six, five from JT).

John Tyler had the best scoring opportunity of the first half when Shaundrick Williams recovered a fumble at the Plano 19. Williams' recovery came moments after Wildcats starting quarterback Brooks Panhans was knocked out of the game as a result of a sack by Jassavia Reese.

The Lions moved the ball to the 1, but opted to kick a field goal on fourth down. Duran's kick was blocked and the teams went into halftime scoreless.

But Gipson's fumble return, after Waterbury and Stephens became mixed up on a handoff, put the game to rest.

"It feels great because we've been practicing for two weeks getting up at 5 o'clock for this game right here," Gipson said. "Our team deserved this win."