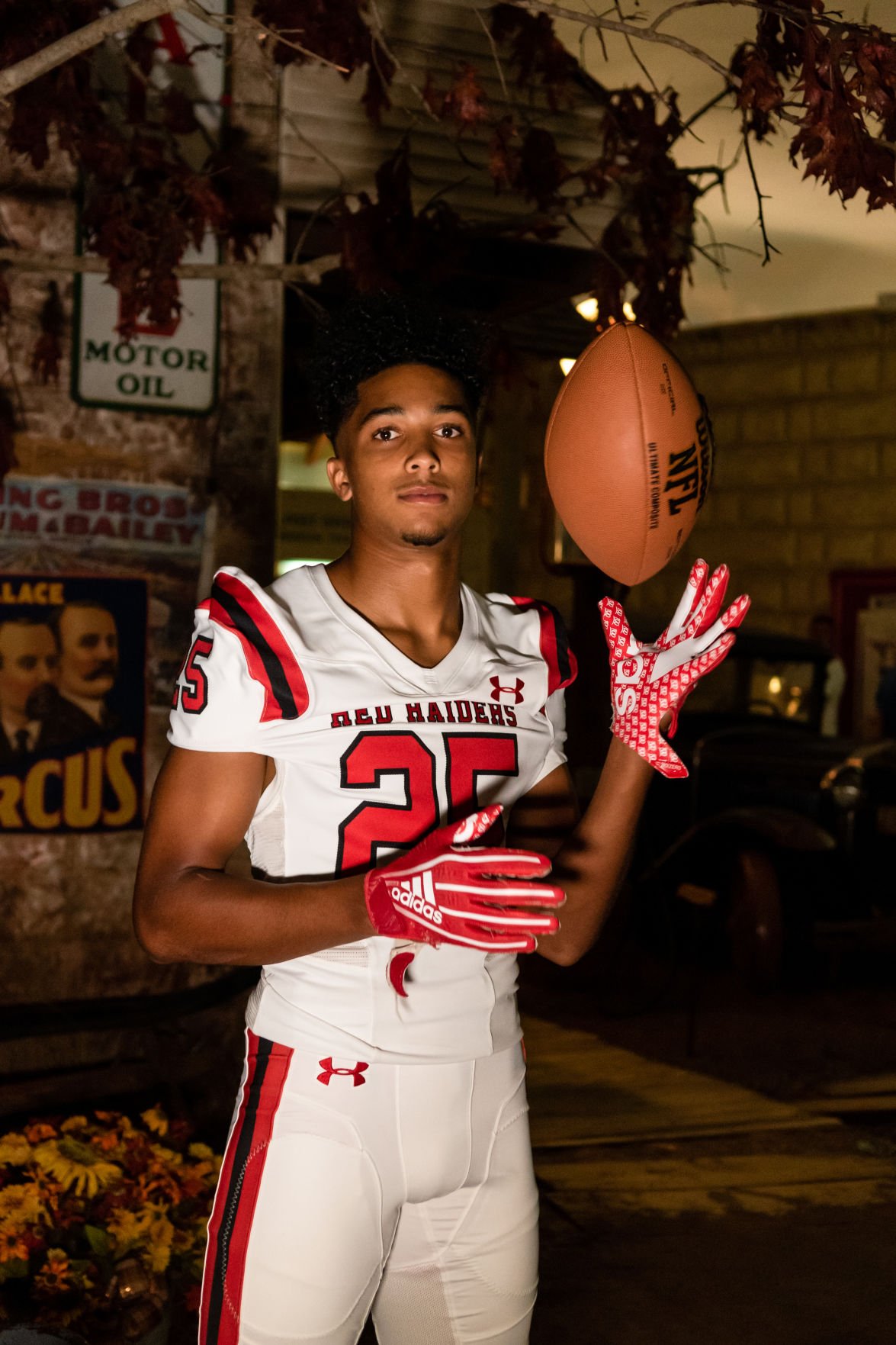 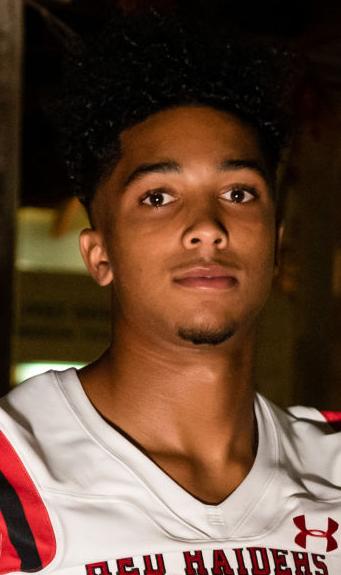 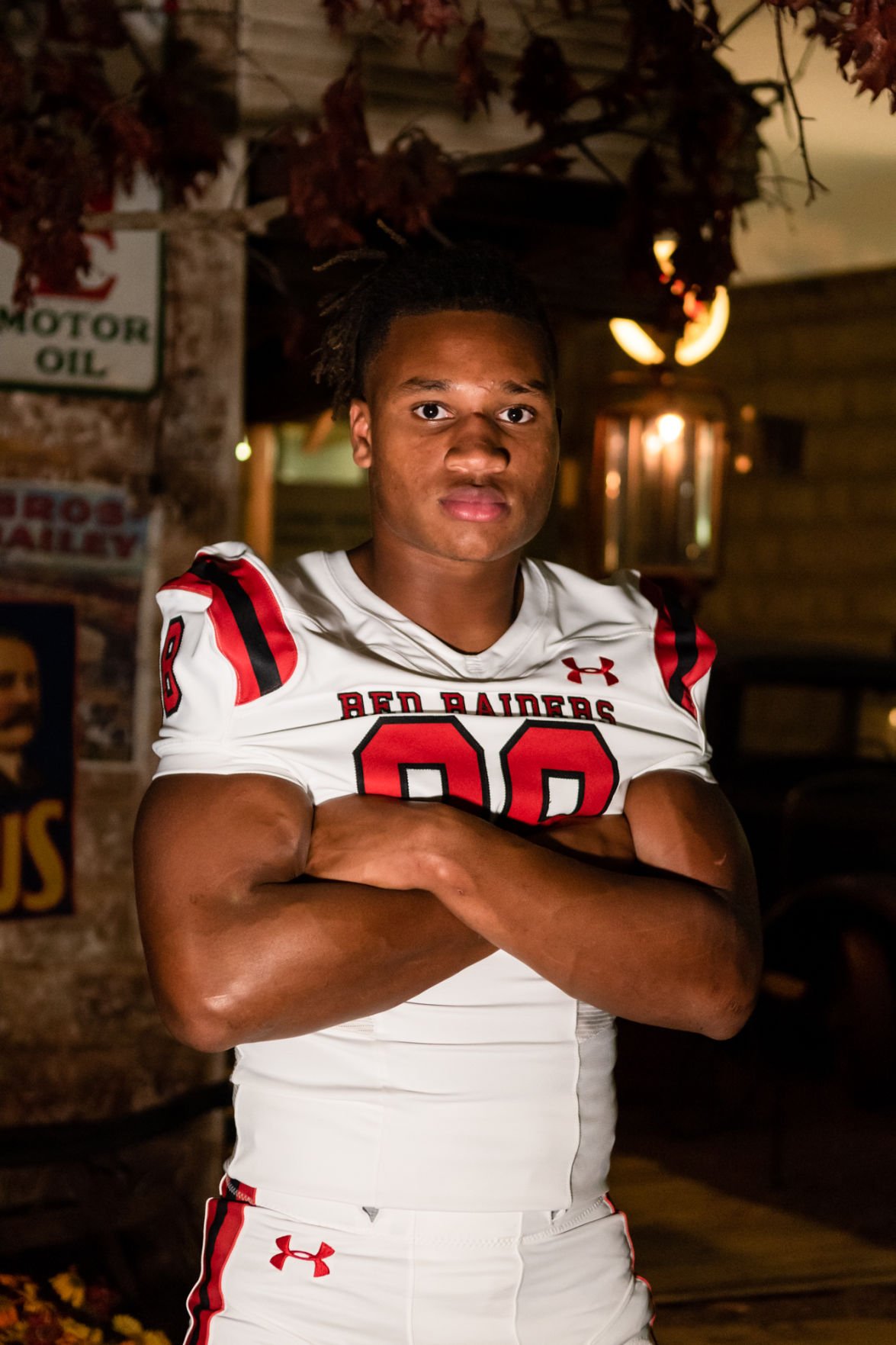 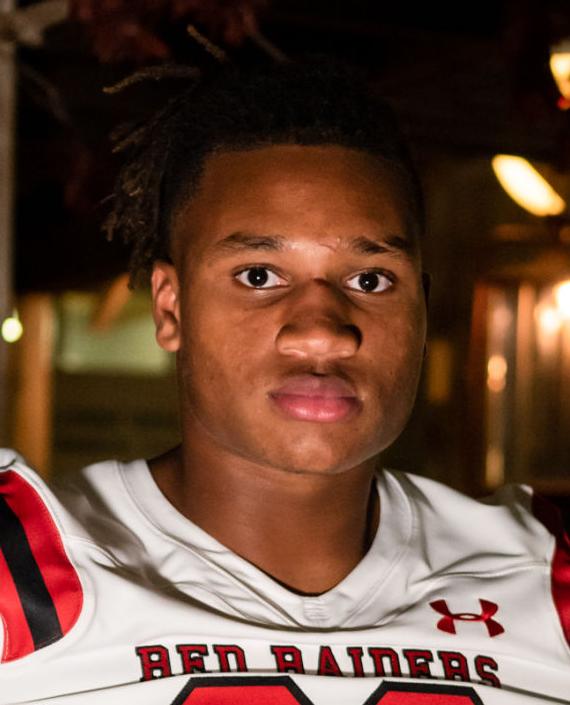 The voting was conducted by APSE members based on nominations from media members and coaches from around the state (regular season statistics only).

Davison was named to the first team as a defensive back while Ligon was a second-team defensive lineman.

As a defensive back, Davison, a senior, had 111 tackles, along with six interceptions and six passes broken up. He was joined on the first team by Longview senior defensive back Malik Cannon (87 tackles, 6 sacks, 16 tackles for loss, 2 forced fumbles and 6 PBU).

Longview senior offensive lineman Parker Cox (90% grade and 51 pancakes for a Lobo team that averaged 450 yards and 43.1 points per game) was also a first-teamer.

Ligon, a senior, had 73 tackles, along with nine sacks and five tackles for loss. He also had two forced fumbles.

Rockwall wide receiver Jaxon Smith-Njigba was named Offensive Player of the Year. The Yellowjacket senior who is headed to Ohio State had 66 catches for 1,437 yards and 23 TDs.

Katy Morton Ranch senior lineman Brandon Brown was named Defensive Player of the Year. He had 88 tackles, including 24 for loss, along with nine sacks and five forced fumbles. He signed with Tulane.

Longview senior DL Sawyer Goram-Welch, who signed with Texas, was honorable mention as was Lobo teammate Dakirin Buchanan, a defensive back.