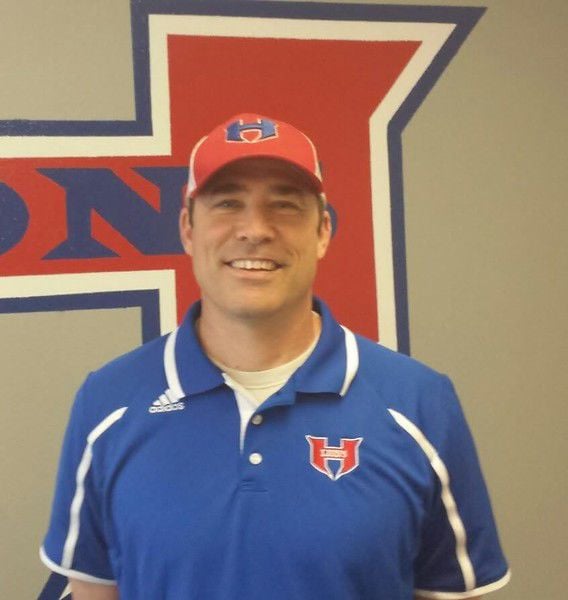 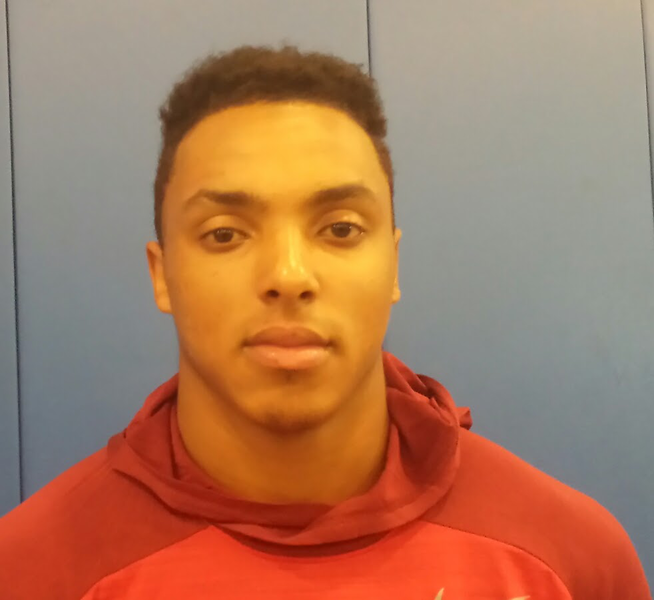 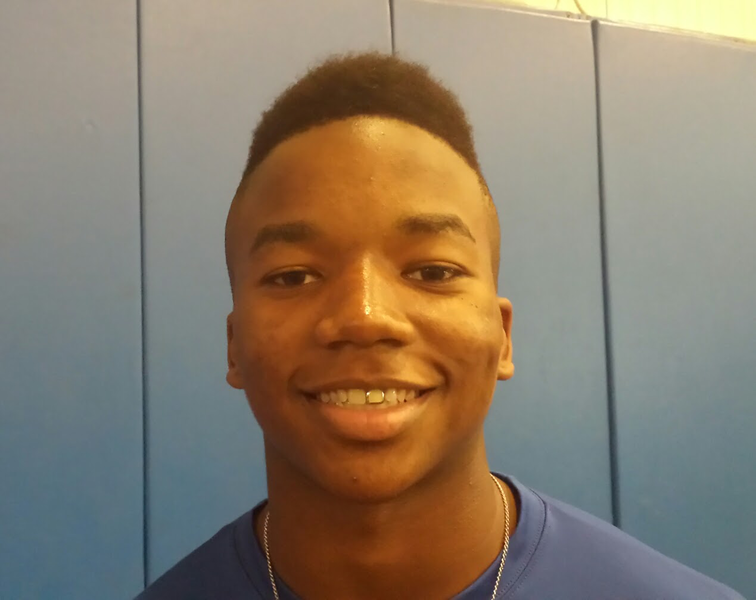 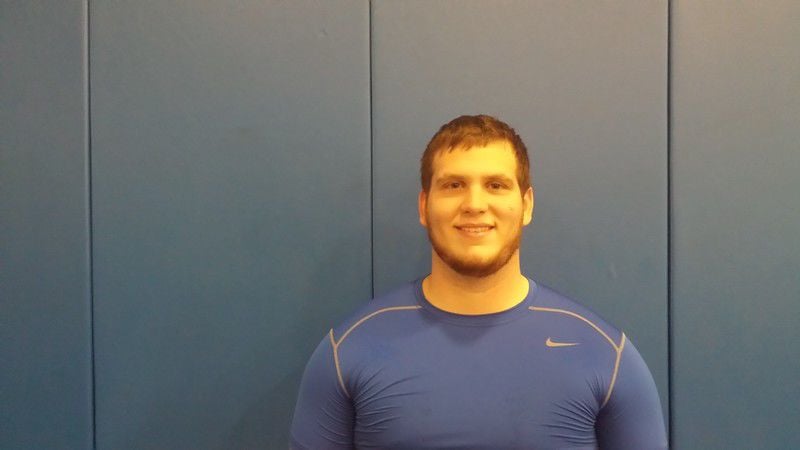 HENDERSON - There's a certain excitement in the air come this time of the year around Henderson. Don't think it doesn't have a lot to do with the Lions and the beginning of the upcoming football season, now less than two weeks away.

Coach Phil Castles, beginning his fourth season at the helm of this storied East Texas program, greeted 24 seniors, of which there are eight starters returning from a 7-3 team a year ago, at the beginning of workouts.

"It's an exciting time," Castles said. "A lot of these kids have played together since they were sophomores. It's really a good group as far as chemistry, being there for each other, being dependable and working hard every day."

Last year, a season removed from a regional finals appearance, the Lions won seven games, but only twice in district and were decimated by the number of injuries, subsequently missing the playoffs.

"It's was unbelievable the number of injuries we went through and they were mostly foot and ankle injuries," Castles said. "There's no explanation as far as I know. But I sure hope we don't have anything like that to go through again. You really don't wish that on your worst enemy."

Among the leaders will TCU commit Trestan Ebner, offensive lineman Raini Dorman and cornerback Tariq Gray. They admitted they would like to cap their senior seasons with a serious playoff appearance and if things worked out just right bring Henderson its second state football championship. The Lions won it all in 2010.

At 6-2, 192-pounds, Ebner, who can play either position in the secondary but starts at safety, committed early to TCU, like his teammate cornerback LaKendrick VanZandt.

"We have lofty goals, but honestly I just hope to go out and do the best I can do for my team on both offense and defense," Ebner said prior to Monday's workout in the practice facility. Besides defense, he is an outside receiver, and returns both kickoffs and punts.

As a junior, despite missing four games with injuries, Ebner had 26 tackles along with two interceptions, returning one of those 52 yards. He is also a capable return man on special teams.

With Ebner and VanZandt in the secondary, Gray often goes unheralded.

"It is what it is; it doesn't really bother me too much," Gray said. "I just try to do the best I can do. I think being a senior will be very emotional but fun. It's challenging and you have to stay focused and work hard to be ready each and every week. It's going to be a challenge."

Gray, who had 39 tackles, including two for losses, and an interception, said he would like to get five picks this season. Last year on offense he contributed with 10 receptions for 155 yards and two touchdowns.

Defense should be a strong suit for the Lions, who allowed opponents an average of 278 yards and 18.1 points per contest in 2015.

As a sophomore, Dorman was a guard and tells the story of learning a lot, such as what and how to do the things he needed to be doing and about stepping up and leading by example.

Now, his task is passing those nuggets of wisdom to the younger players as this year's Lions aim for success.