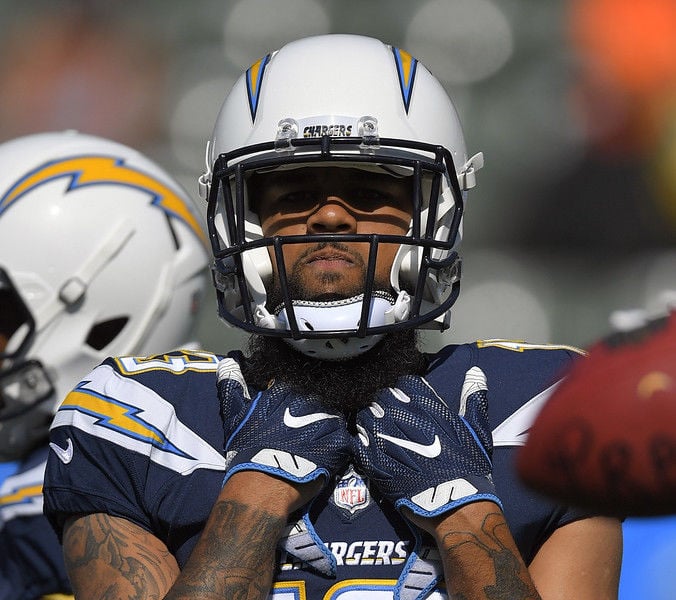 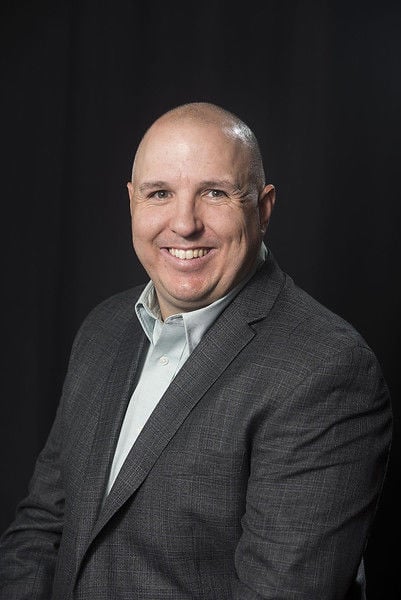 Fantasy players have either already drafted or are about to draft. Rankings and average draft positions are probably ingrained into your brains as you assess your team and do final preparations.

So, consider this a little bit of a cherry on top of the sundae. You already have your ice cream: your first-round drafted running back/receiver. This is the extra that can put you over the top and complete your fantasy dessert.

These are players, either by injury, situation or just poor play, massively underachieved last season and hurt their owners.

Because of that, they can be drafted much later than they would be had they performed as advertised.

Alshon Jeffery - It was a second-straight year of 800 yards receiving and 4 or less touchdowns last season by Jeffery, but I believe of this has to do with Chicago's quarterback play. In 2013 and 2014, Jeffery had 1,421 and 1,133 yards with a combined 22 touchdowns. He now plays for the Philadelphia Eagles and a much better quarterback in Carson Wentz. This is a potential first-round receiver in deep leagues that you can draft at the end of the second round or maybe even the third round.

Randall Cobb - Cobb cannot stay healthy, so his quarterback, Green Bay's Aaron Rodgers, has discovered new weapons to throw to. This guy had 91 catches for 1,287 yards and 12 touchdowns in 2014 and he is capable of a similar season this year. But he has to remain healthy to do it. Still, you can draft Cobb in the fifth or sixth round now, which is amazing value for a receiver that could return back to his Top 20 producing ways.

Donte Moncrief - To everyone who drafted this Indianapolis Colts let-down last year, I feel you. I expected WR1 production and instead was treated to 56 catches for 307 yards! Before you write Moncrief off, he was hurt again last year and he still has Andrew Luck (when he's back healthy) throwing him the ball. This guy could be a nice mid-round steal for an owner who is willing to roll the dice.

Corey Coleman - Coleman produced 104 yards and two touchdowns in the second start of his rookie season for the Cleveland Browns. And then he suffered an injury as was never heard of again. Just think if you can get that kind of production for a 6th or 7th round pick! I would take that and run with it.

Josh Doctson - This guy could be a league winner for someone. Anyone who watched this receiver perform at TCU understands his ability. As a Texas Tech graduate I still have nightmares of how he tormented us. He was hurt pretty much his entire rookie season, but with Washington quarterback Kirk Cousins no longer having Desean Jackson (now at Tampa Bay), Doctson might be the big-play receiver and that is very nice for a guy you can get in the rounds 9-10.

Keenan Allen - This guy is a top 10 pick. If only he stayed healthy to justify that. He played just half of 2015 and put up 89 catches. Imagine if he would've been healthy for the whole season! Last year he was lost during the first game of the season with Allen already at six catches for 63 yards in that game. In 10-team leagues, Allen could be taken in the third round, which is insane for his production potential.

Todd Gurley - I'd imagine this guy cost many an owner their fantasy season last year. He was taken in the first round, is an every-down back and was coming off a monster 2015 with the potential to do even more in 2016. Instead, he produced a whopping 885 yards and six touchdowns. Owners will be reluctant to take Gurley, but he has a new head coach and has looked good in the preseason. You could get a potential Top 5 back in the second round.

C.J. Anderson - Here's another guy many owners drafted in the first round in deep drafts and in the second round in 10-team leagues. He was a massive disappointment (437 yards, 4 TDS), but is still capable of 1,000 yards and 5-7 touchdowns. Those are bad numbers for an every-down back you can draft in the third or fourth round.

Duke Johnson - It hurts me even to type this guy's name, but in PPR leagues, he can be the difference. He finished with 53 catches a year ago, and with better quarterback play, could go for 70 or more this season, along with 400-600 yards rushing and a combined 6-7 touchdowns. That is not bad production from a player you can draft in the fifth round or later.

- Chris Parry is a staff writer for the Tyler Morning Telegraph and has been an avid fantasy football player for decades. His fantasy football column appears each Thursday. To contact him, email to cparry@tylerpaper.com or tweet to @CParryETFS