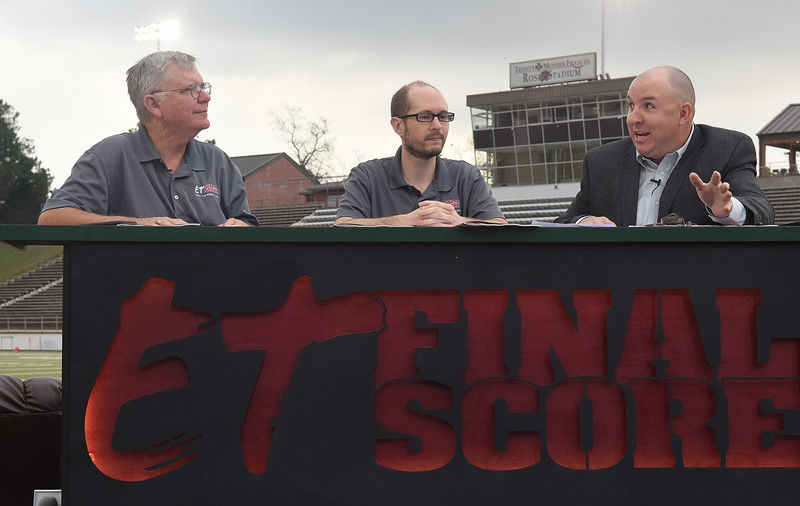 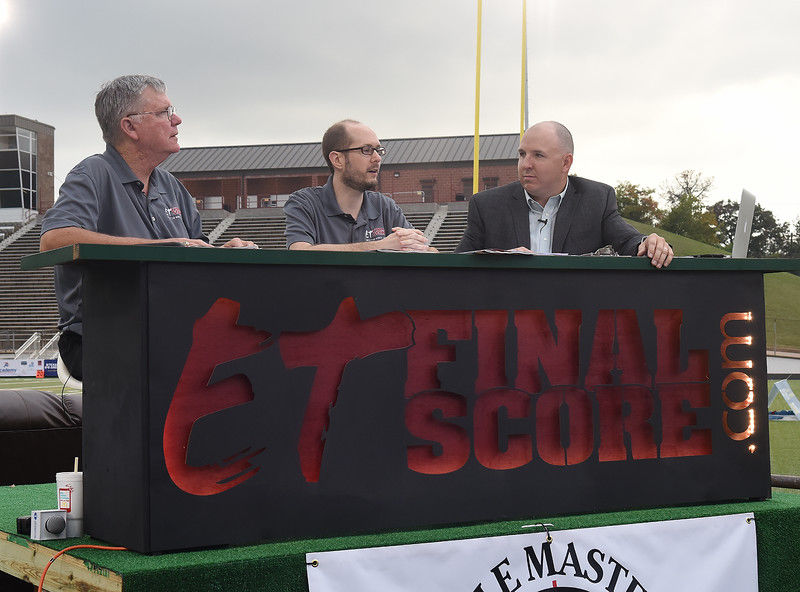 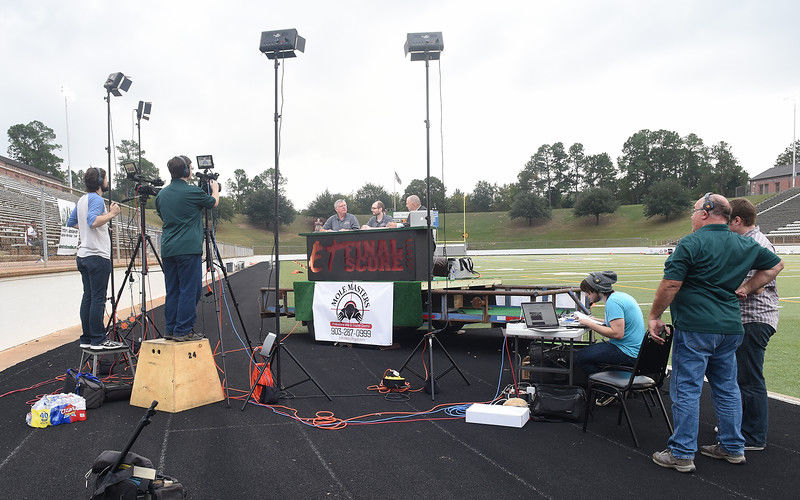 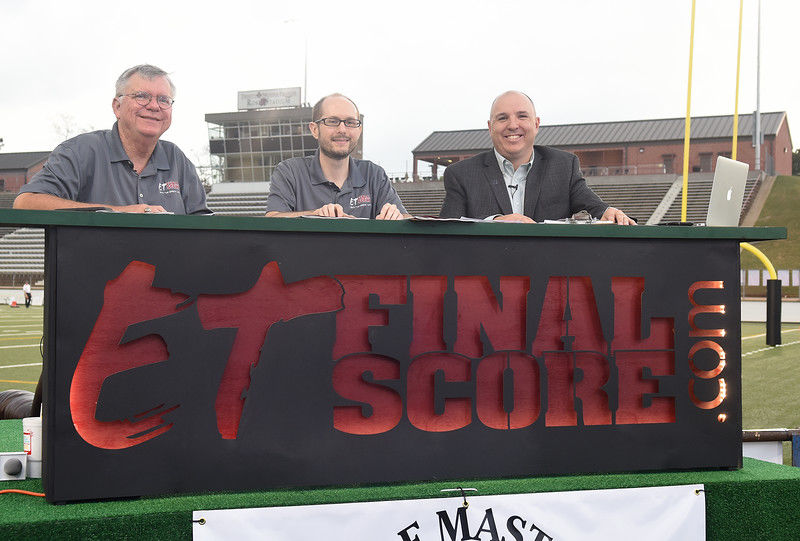 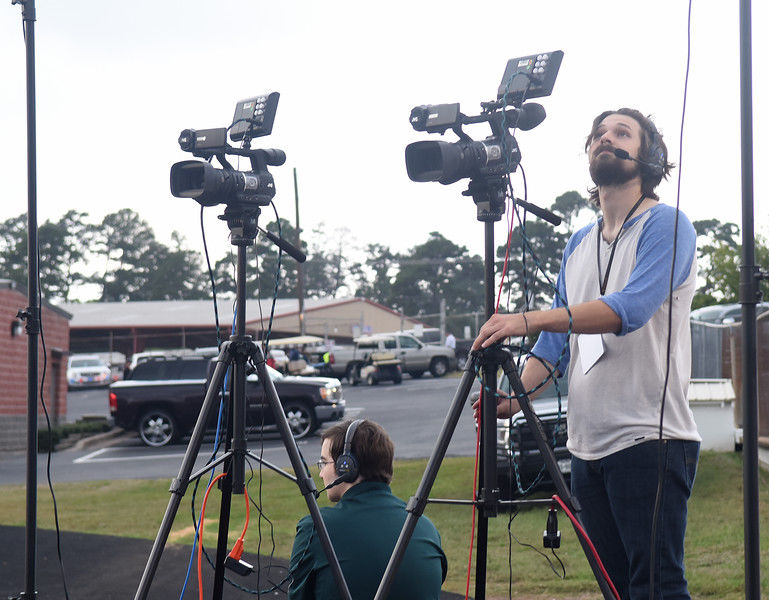 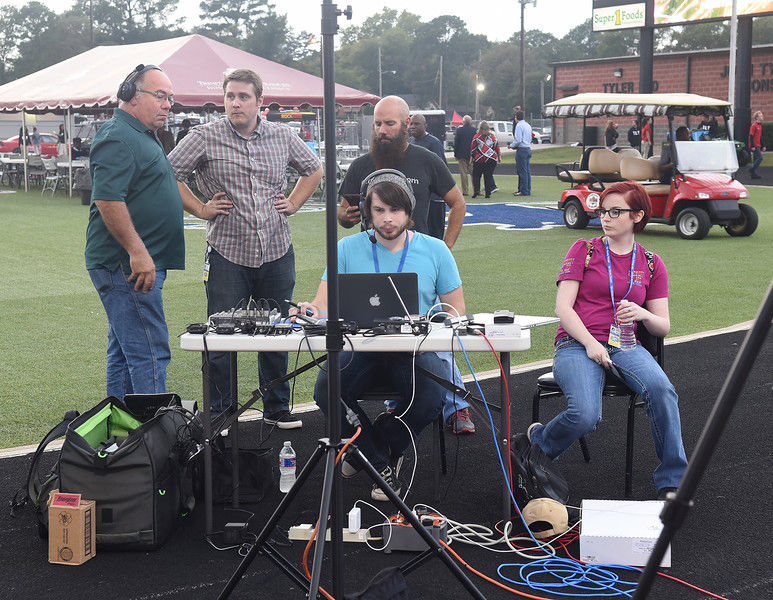 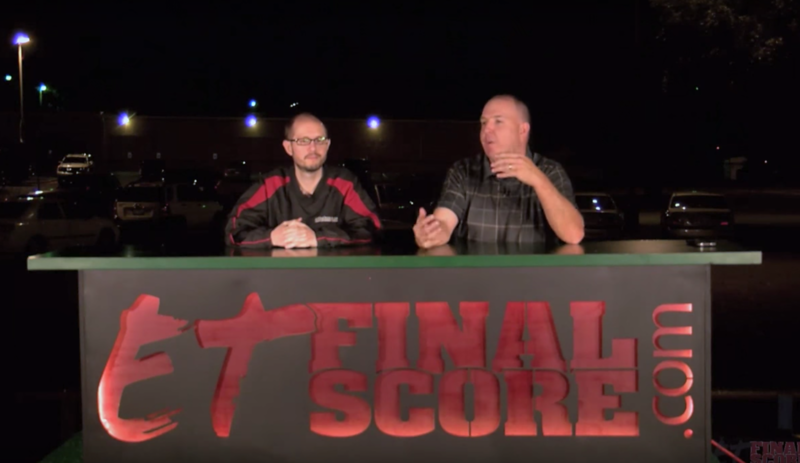 The ETFinalScore.com Road Show makes its debut Friday for the Rose City Rivalry.

The fun begins at 5:30 p.m. and will be streamed live on ETFinalScore.com and TylerPaper.com.

KTBB radio's Bill Coates, Kenny Smith and Kevin Simon also plan to make a stop at the Road Show desk, which will be set up on Earl Campbell Field.

Also on tap for the first live broadcast are interviews with John Tyler head coach Ricklan Holmes and Robert E. Lee head coach Clayton George, a sit down with Tyler ISD Athletic Director Greg Priest and opportunities to talk with the newest inductees to the Tyler ISD Athletic Hall of Fame.

The full team of Tyler Paper videographers will be on site covering the crowd, the coin flip and other pregame highlights. So if you can't make it to the stadium, log on to ETFinalScore.com or Tylerpaper.com for all of the live action and interviews before the big game.

We'll be back at halftime to discuss the first half, offer analysis, some statistics and get viewers ready for the second half.

The show will conclude with postgame interviews with the winning players, coach and anyone else who wants to stop by and talk some high school football.

Whatever your plans Friday, be sure to join the conversation on social media by using the hashtag #etfsroadshow and watch to see if we read your comments during the show.