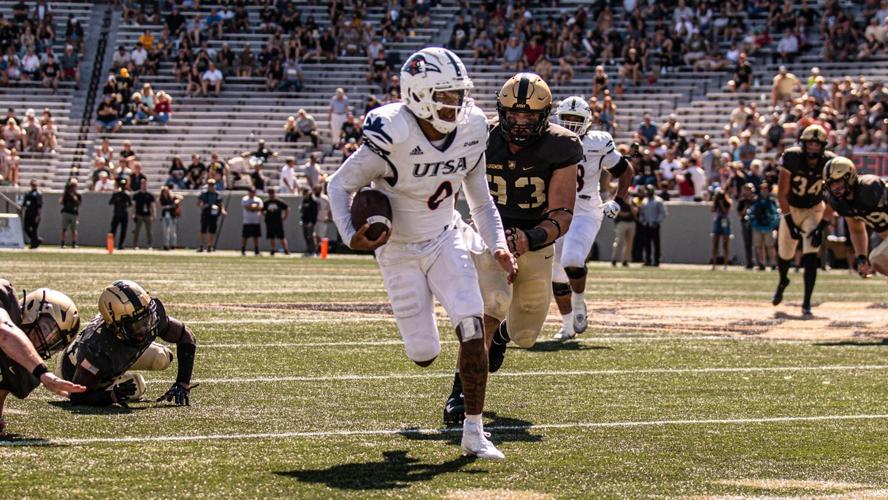 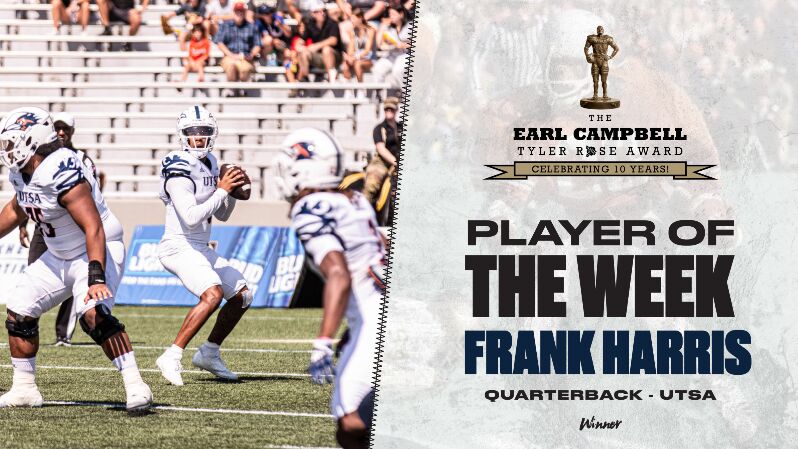 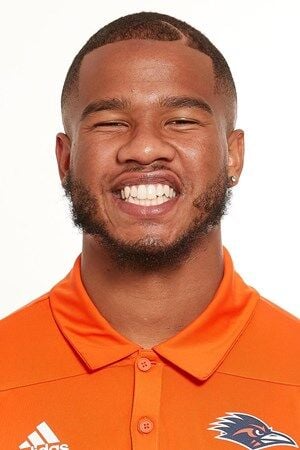 UTSA quarterback Frank Harris, who led the Roadrunners to an overtime win over Army on Saturday, has been named The Earl Campbell Tyler Rose Award National Player of the Week for the second week of the college football season, Cindy Smoak, Executive Director of SPORTyler, announced on Tuesday.

Harris, who attended Schertz Clemens High School, passed for a career-high 359 yards and three touchdowns, including the game winner to De’Corian Clark in OT, to help UTSA rally from a 14-point deficit for a 41-38 victory over Army West Point on Saturday in West Point, New York.

The senior quarterback connected on 32 of 45 passes. The 359 yards was just eight yards shy of the school record.

UTSA bounced back after a 37-35 three-overtime loss to then-No. 24 Houston last week and ended Army’s six-game streak of wins in home openers.

This marks Harris’ second career Earl Campbell Tyler Rose Award National Player of the Week award, as he also was honored after the 34-31 victory against UAB last November.

The Roadrunners (1-1) will travel to Austin to face Texas on Saturday. Kickoff is set for 7 p.m. at Darrell K Royal-Texas Memorial Stadium and the game will air on Longhorn Network and KTBB 97.5-FM.

In addition, the nominee must meet one or more of the following criteria: born in Texas and/or graduated from a Texas High School and/or played at a Texas-based junior college or four year DI Texas college.