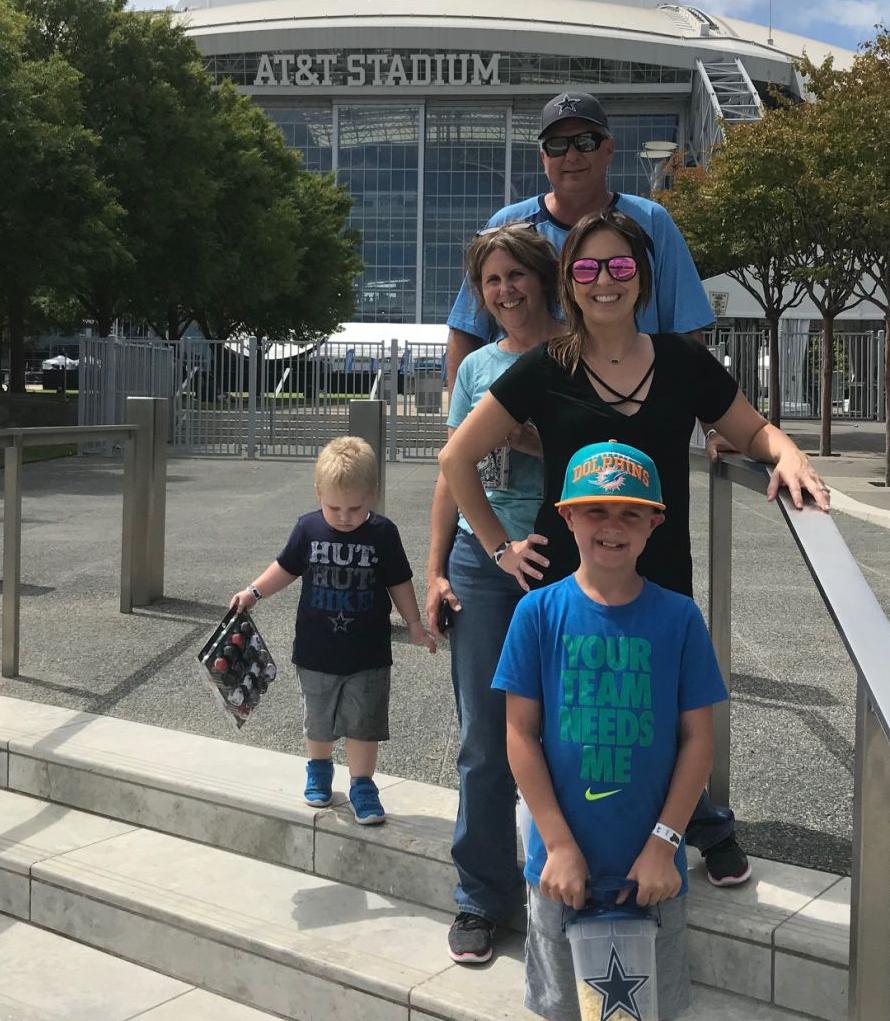 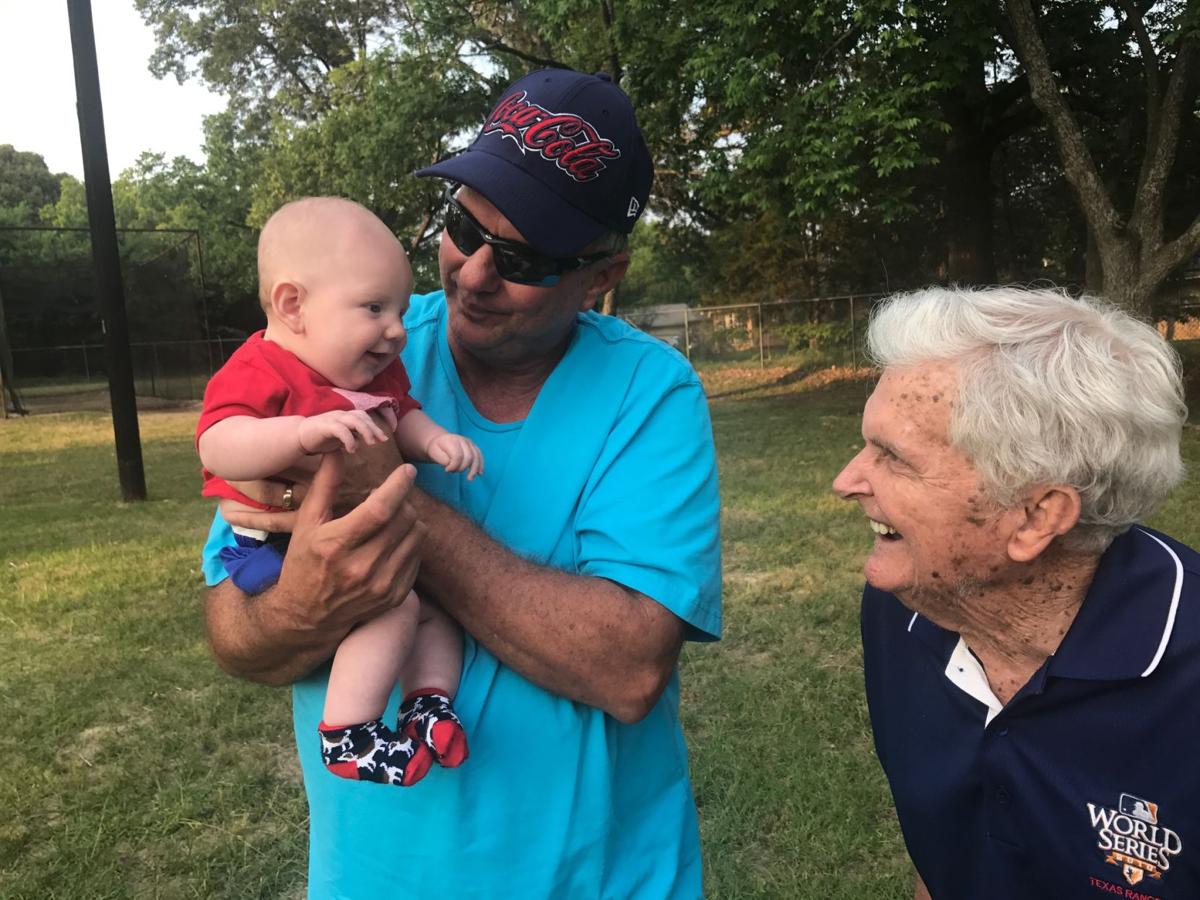 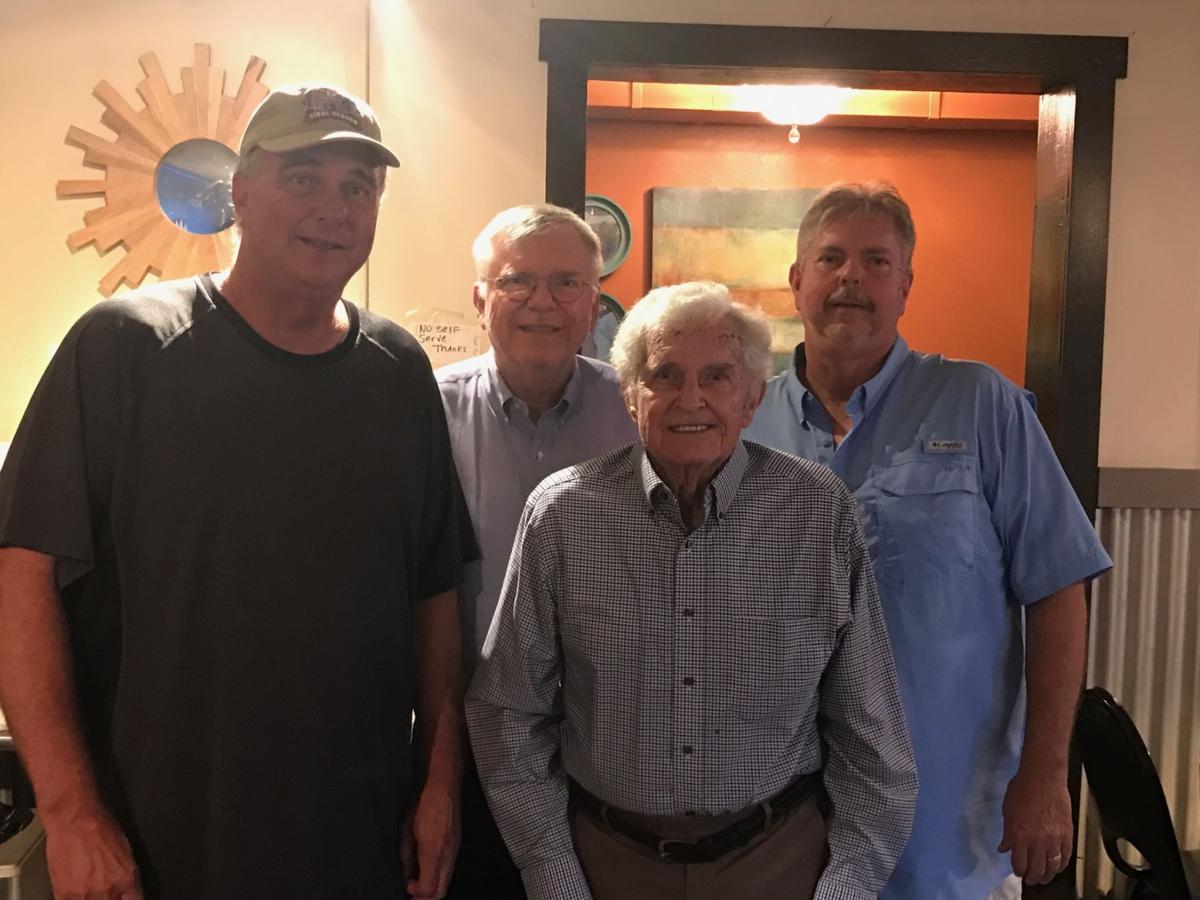 Attending our father’s 90th birthday party on May 22, 2019 at Bruno’s in Tyler — from left Mark, Phil, Billy and Jimmy Hicks.

Attending our father’s 90th birthday party on May 22, 2019 at Bruno’s in Tyler — from left Mark, Phil, Billy and Jimmy Hicks.

It has been a very difficult week.

I lost my first friend, my first buddy, my hero, my brother.

Although I am 60 years old, I feel like a little kid. My brother Mark always looked after me. My parents said he had a watchful eye as soon as I arrived home from the hospital.

I know I was a pain as a little brother. I once put his Chuck Taylors in the oven for some reason. My mom turned on the switch to heat up the oven. It was a wonder I didn’t burn down the house.

He would always bring it up, laughing, of course.

Before the COVID-19 pandemic, I found those black Chuck Taylors. They did not have his size and they were put on order. I never got to give them to him.

Mark was a wonderful athlete. He tried to teach me, but things came naturally for him. Not very smooth to me. Still, he would not get frustrated with me.

He and his Orr Steers won city baseball championships, basketball titles at the “Y” and he was an all-district baseball player (pitcher, first baseman) at John Tyler High School, batting .417 his senior season. He won the East Texas Pitch, Hit & Throw Contest.

Then in his 20s and 30s, he was a standout softball player, along with raising three great kids — Alisha, Brett and Mark Thomas — with his wonderful wife Sherry.

We would go to Rangers, Mavericks, Cowboys and Longhorn games and a Final Four or two.

Mark was a great free throw shooter, too, and had an amazing backboard shot. I never could win in H-O-R-S-E or really come close.

Mark had to try and corral not only myself, but an even younger brother in Jimmy.

He had greeted his retirement with gusto, looking forward to traveling with Sherry on cruises and, of course, his favorite of yearly taking the grandkids, Dylan, Jayse and Little Brett, to Walt Disney World. Luckily, they experienced both of those last summer.

Back in January, he was diagnosed with non-Hodgkin lymphoma. I took him to some of his treatments of radiation and chemo. It seemed to be working. He rang the bell at the hospital on Friday.

But treatments take a toll. On Monday, we were called to the hospital.

I felt like that little kid again, waiting for him to say it will be all right.

Be sure and hug your family and friends.

With a heavy heart, I say Goodbye Big Brother.