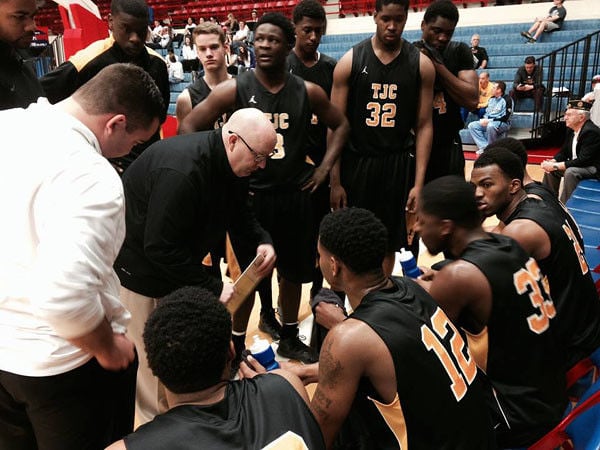 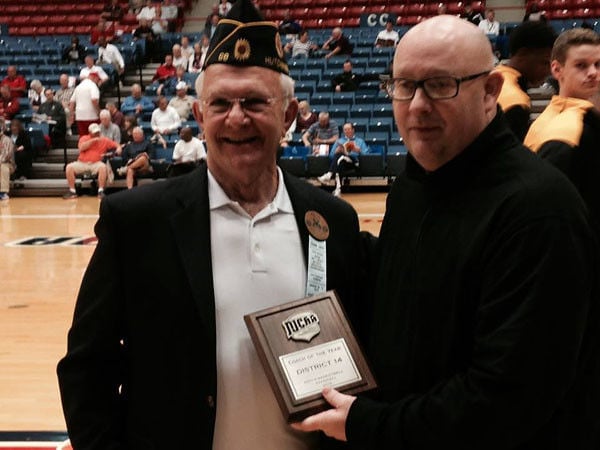 HUTCHINSON, Kan. – Tyler Junior College continued what the Apaches started last week in Texas, but this time it was on the big stage at the national basketball tournament.

TJC played sharp once again rolling to a 79-62 win over Faulkner State (Alabama) in the opening game of the NJCAA National Tournament on Monday morning at Hutchinson Sports Arena.

Tyler (25-9) advances to meet No. 1 Connors State (Oklahoma) at 2 p.m. Tuesday. The Sun Chiefs end their season at 25-7 in the single elimination tourney.

Dale Jones led the Apaches with 21 points, while Faith Pope (19) and Dominique Shaw (16) were right behind the sophomore from Waterloo, Iowa.

Both Pope and Shaw had eight boards apiece, while Jones had seven as the Apaches outrebounded the Sun Chiefs 47-37. Tyler Miller also had six rebounds.