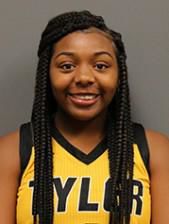 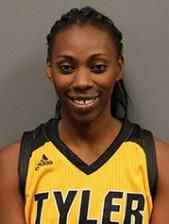 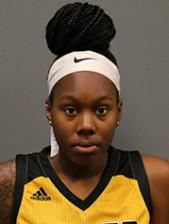 PLANO — Felmas Koranga and Te’Aire Hambrick combined for 51 points as the No. 10 Tyler Junior College Apache Ladies scored an 89-64 win over Seminole State (Oklahoma) on Saturday during the final day of the Collin College Women’s Basketball Thanksgiving Classic.

Koranga, the returning All-American, hit for 31 points, including 7 of 8 from the free throw line. Hambrick, the all-state player from just down the road at LaPoynor High School, connected for 20 points.

Frankazia Boyd added 16 points for the Apache Ladies as the former Marshall standout had four 3-pointers.

The victory moves TJC to 8-2 on the season as the Apache Ladies have won six-straight games.

In the second game of the Classic, Kilgore College defeated host Collin, 61-57.

The Belles return to play on Thursday at Southwest Christian.