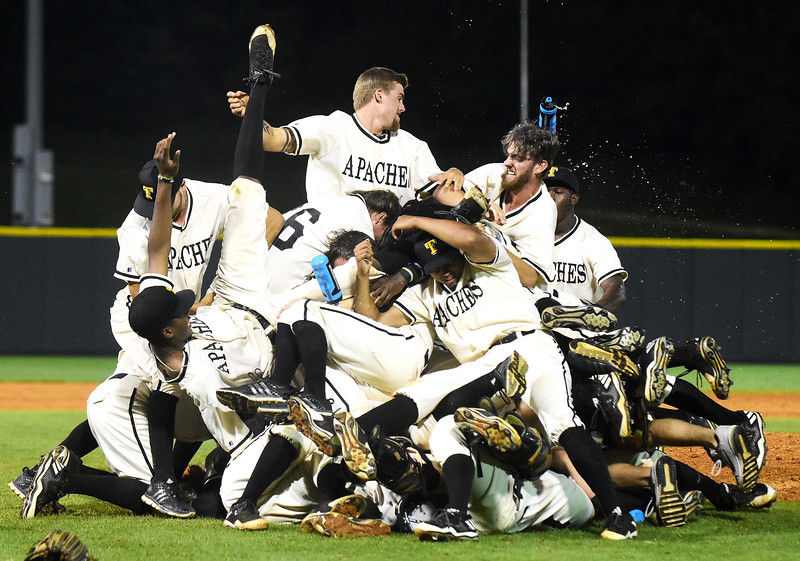 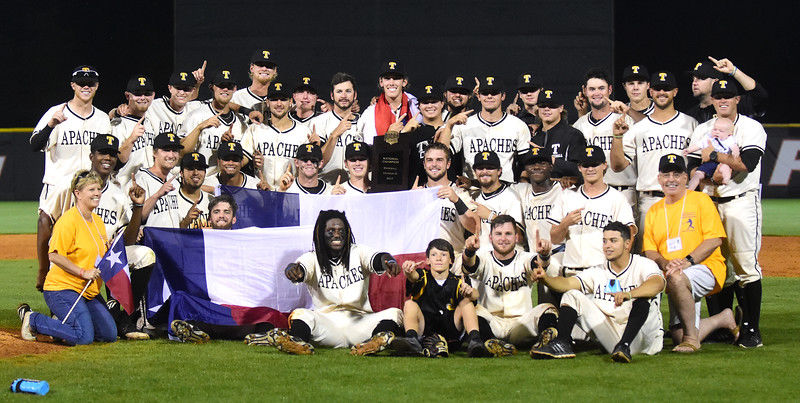 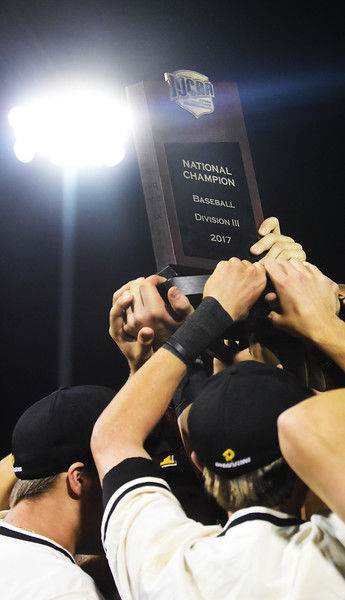 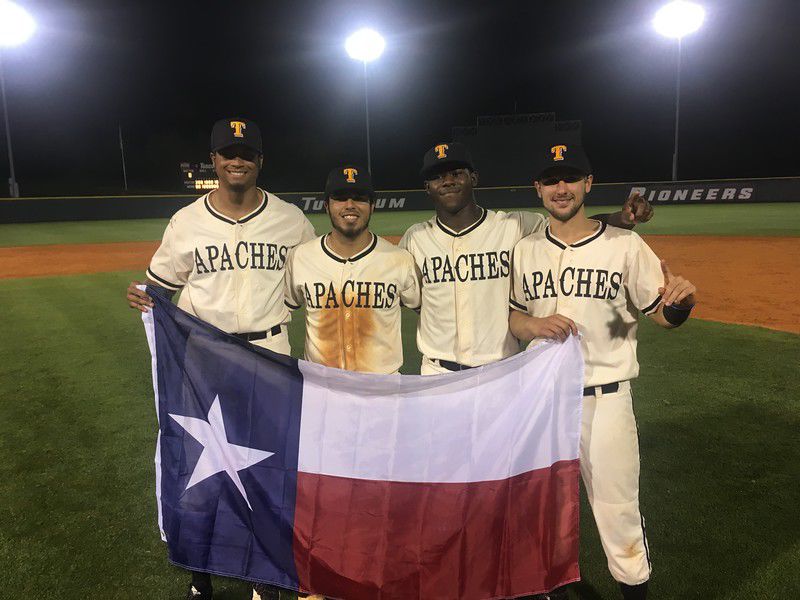 Winning back-to-back championships is quite an achievement; three straight is rare, but how about four in a row?

That garners talk of dynasty.

The Tyler Junior College baseball program is in that conversation after capturing the NJCAA Division III World Series title on Wednesday in Greeneville, Tennessee.

It is the first time in any NJCAA baseball division a school has won four consecutive championships.

It was a season of peaks and valleys that included injuries to five pitchers, two outfielders and a shortstop and concluded with another title. Plus, there is always the turnover of players in the two year cycles in Juco ball.

"These four years are extremely surreal for me," said TJC coach Doug Wren, who was voted Coach of the Tournament. "There's no secret. We just try to work hard and we try to ask a lot of our guys. To their credit, they buy into what are doing.

"You look up and four years later we have four in a row. A lot of this has to do with a number of people who have poured themselves into this program, starting with Jon Groth (former coach who started the program again in 1992 and led the team to the title in 2007), along with all the players who have played for me from 2010 … setting and creating a culture that got us to this point."

The Apaches, the No. 3 seeds in the tourney, finished 4-0 at the World Series, outscoring their opponents 25-9, including a victory over No. 1 Cumberland (New Jersey) and two wins over No. 2 Niagara County.

"Extremely excited about the guys' performance this weekend," said Wren, whose team won their final 11 games of the season for an overall record of 41-20. "I couldn't have asked more of them. I don't think we could have had a better week, from winning each ballgame, starting pitchers, the bats and to be able to score runs early.

"I can't say enough about these guys and how they responded this year."

Taylor Broadway, a freshman from Cypress, was voted Most Valuable Player of the tournament. He had six hits, including a two-run homer in the first inning of the championship game, and four RBIs at the plate. He also had two saves.

James Kuykendall also got a win and a save in the tourney.

But how does it feel to win four titles in a row?

"I wish there was an easy answer," said Wren, who has taken the Apaches to six World Series in eight years as head coach and compiled a record of 327-117 (.736). "It's something I can reflect on years from now and maybe - maybe - it will sink in. I'm excited for these guys and as a coach there's not a better feeling than seeing your guys dogpile at the end of the season."

Not long after hoisting the championship trophy, Wren was asked about five in a row.

No one could blame him if he took the fifth with his answer, but five consecutive titles has to be in the back of the minds of Wren and his coaching staff as well as returning Apaches and future Apaches.