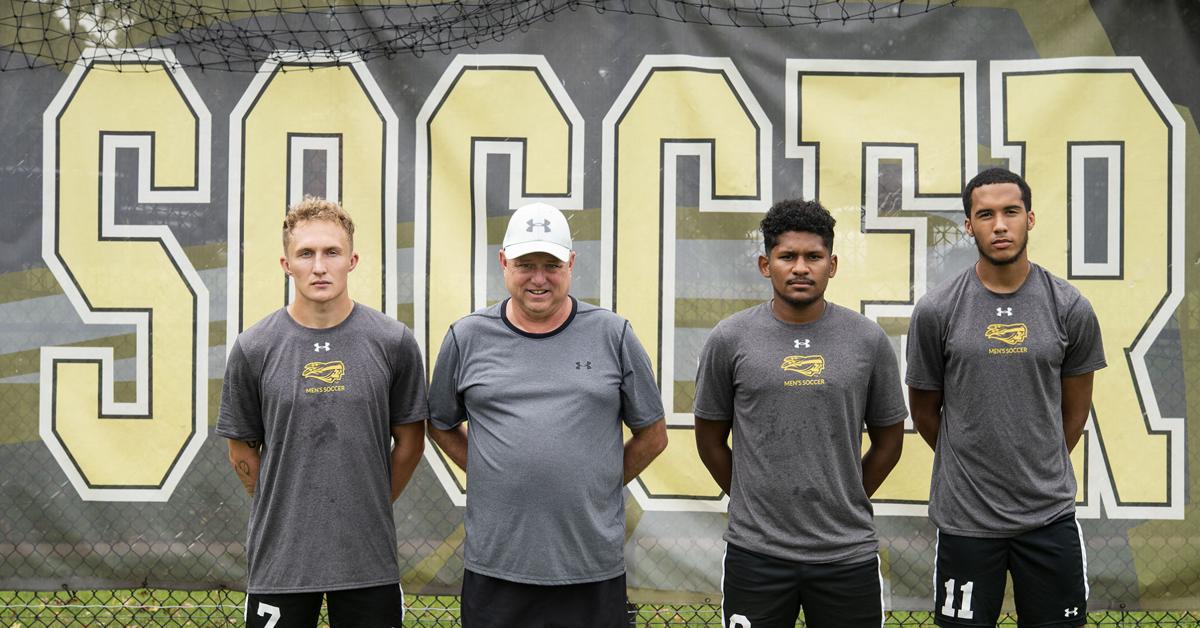 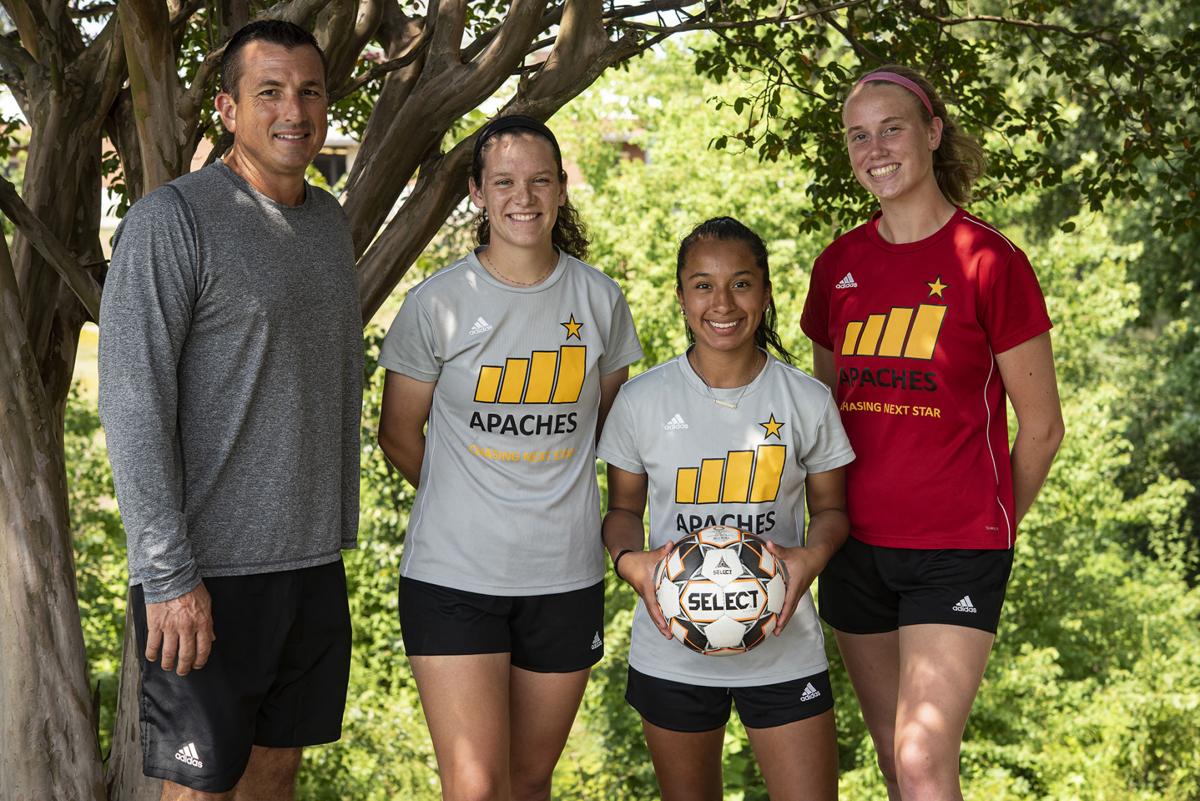 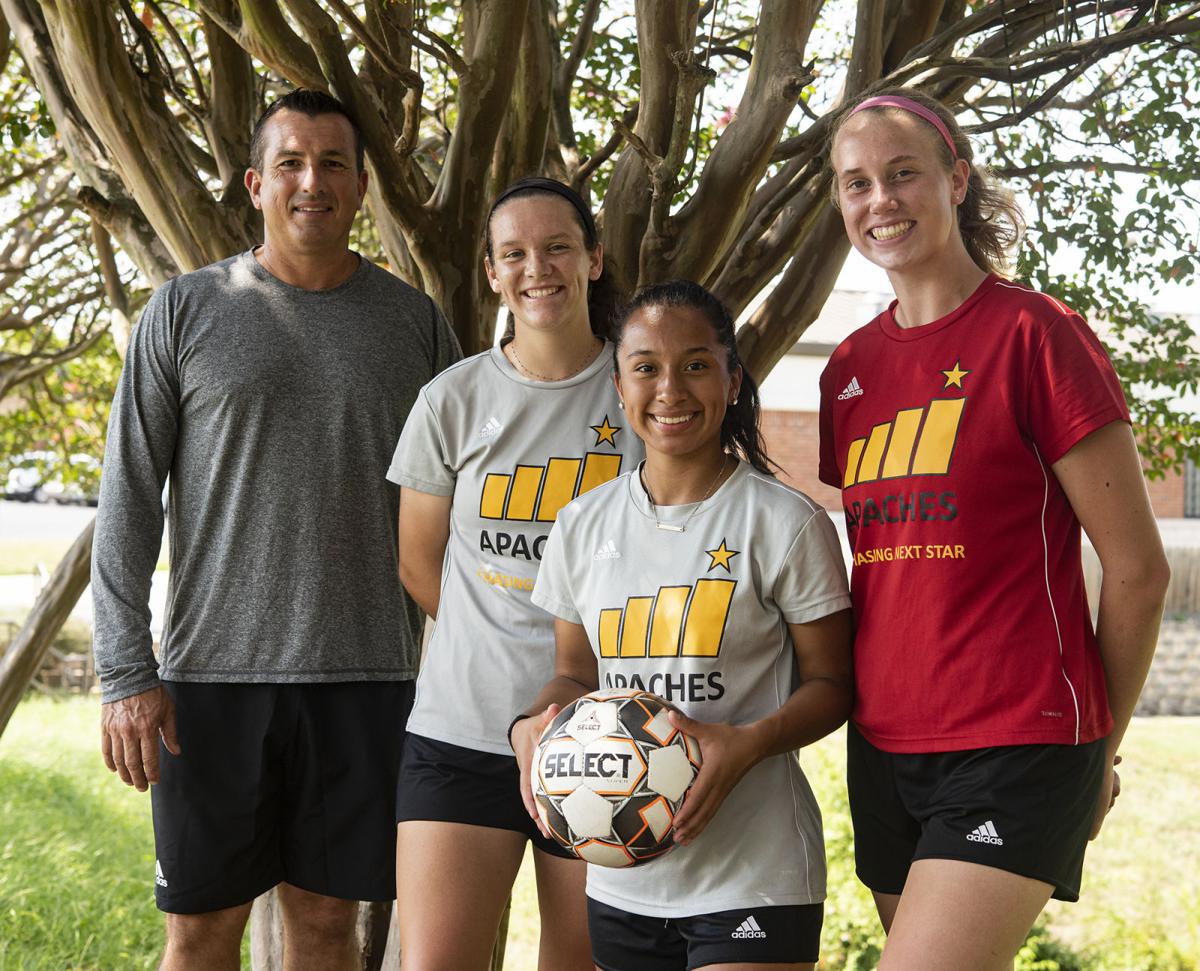 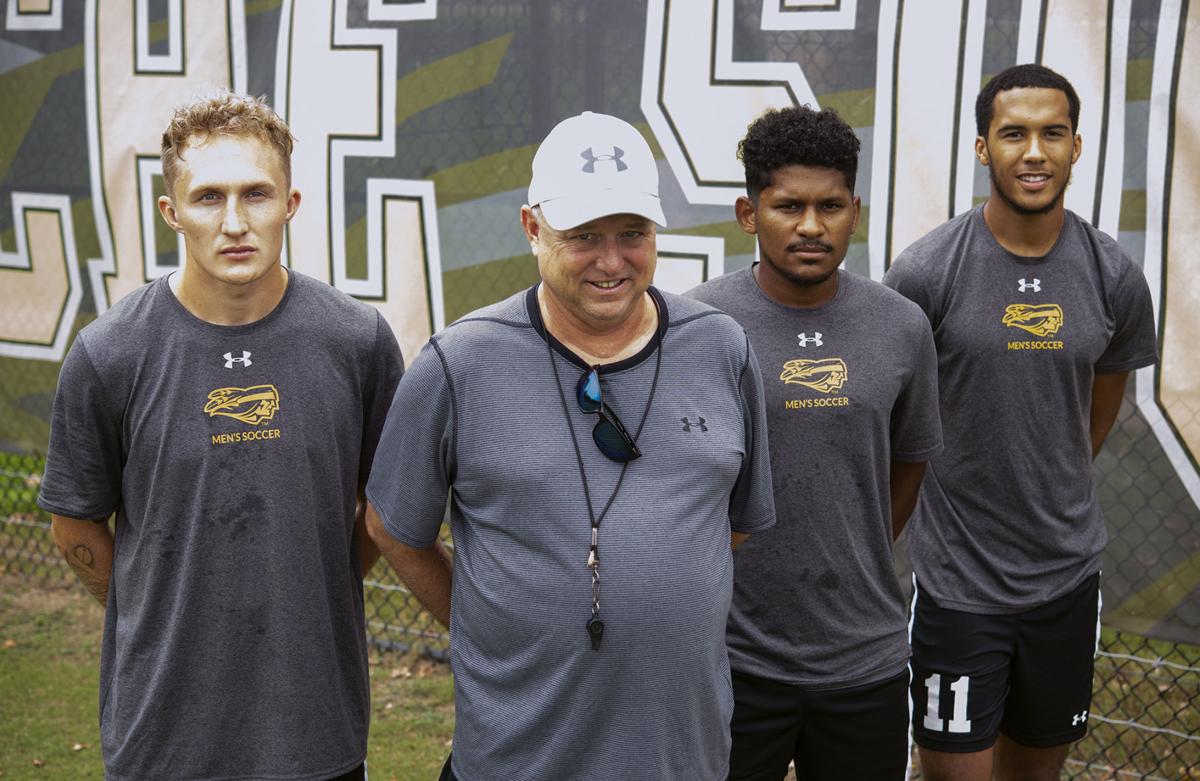 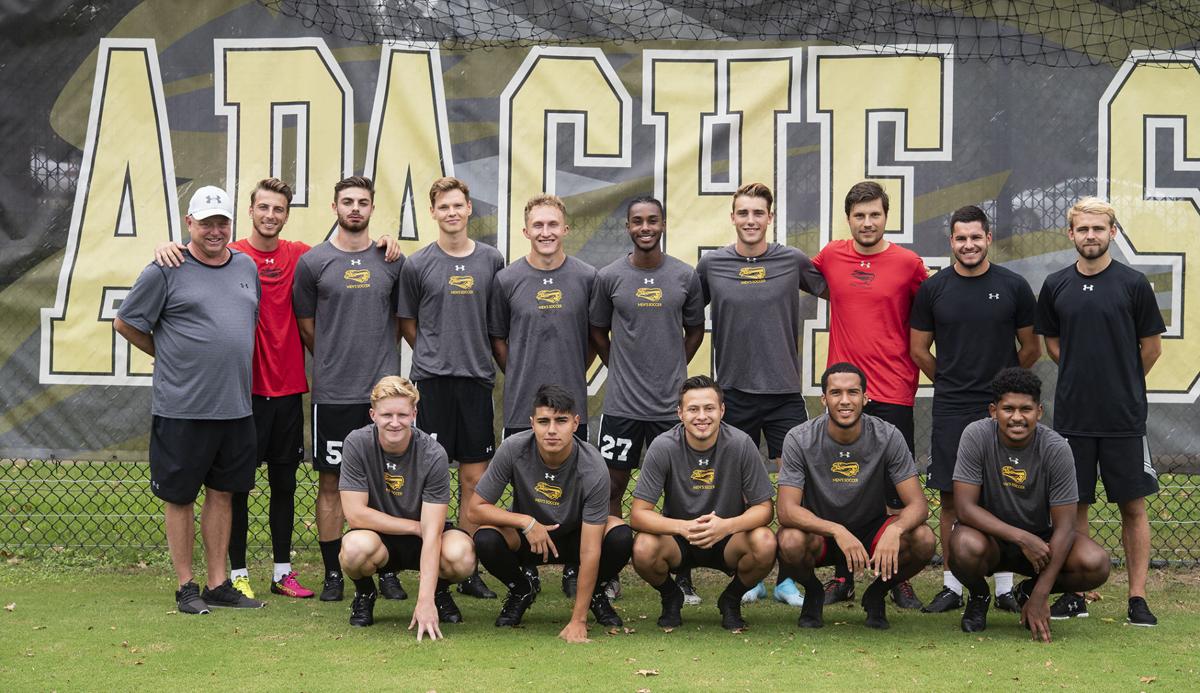 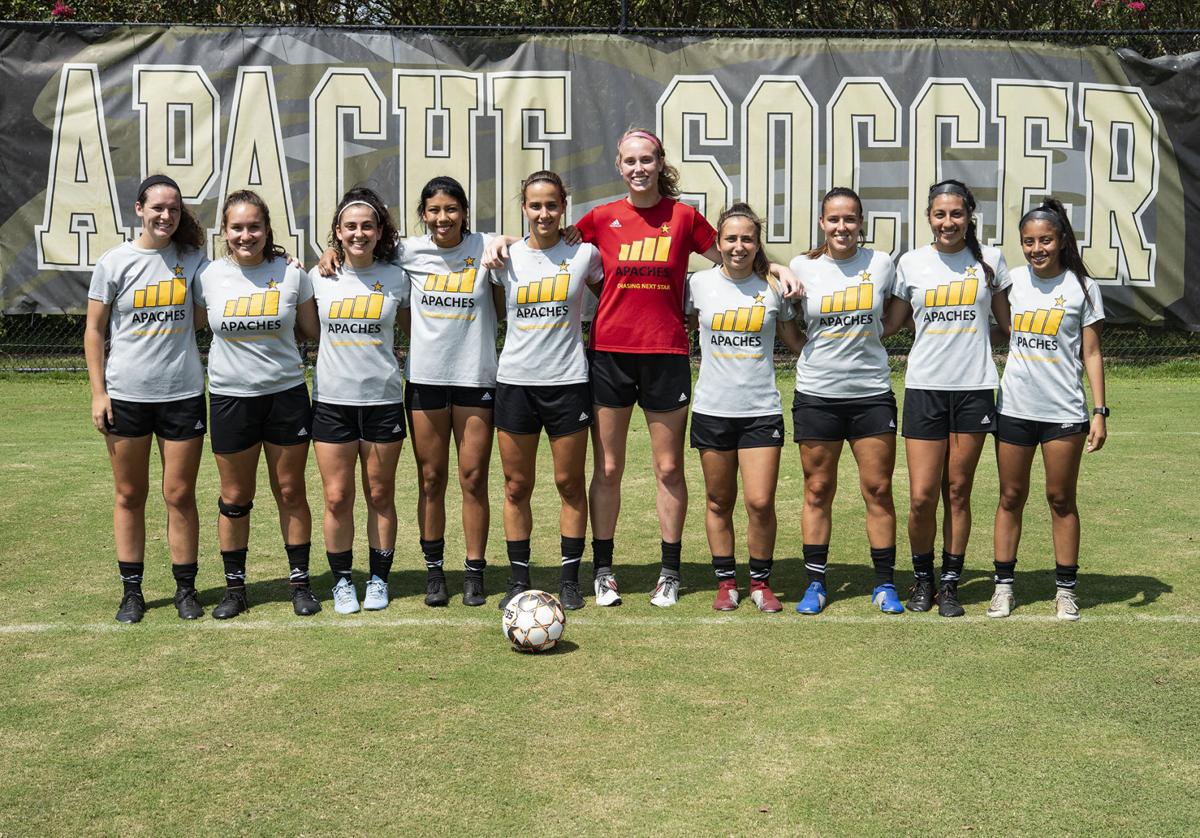 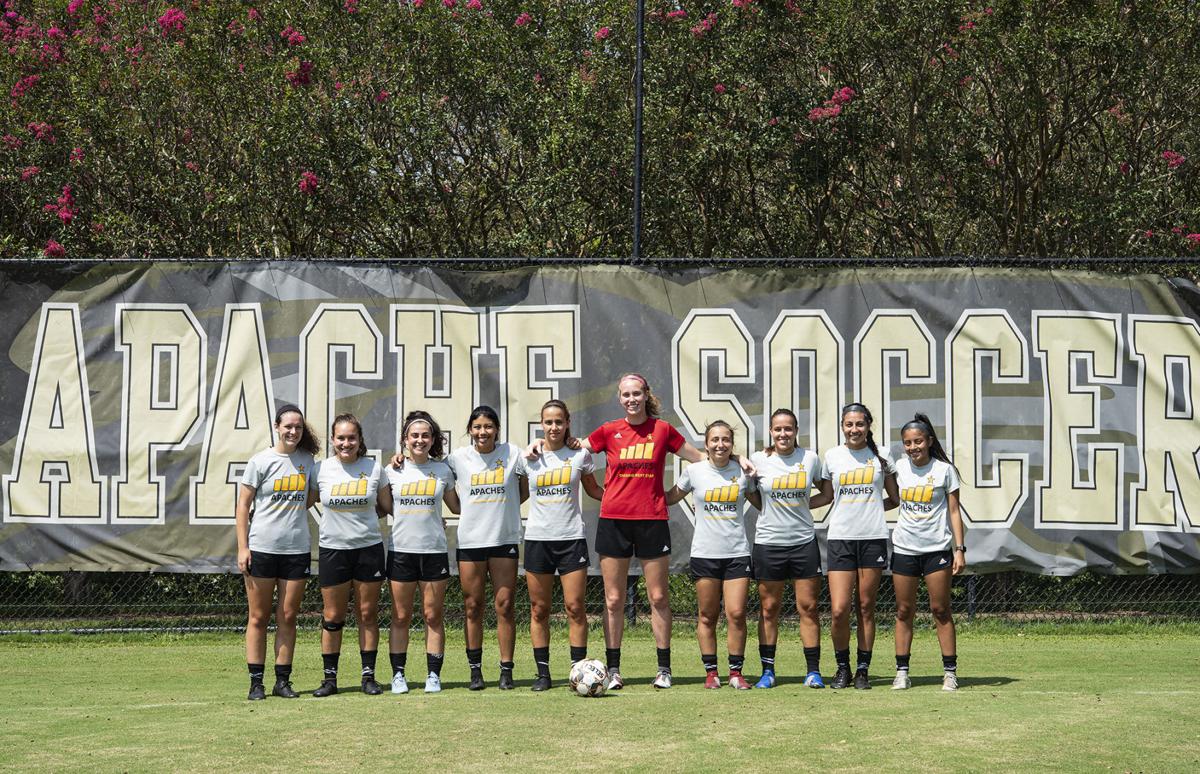 There were a lot of kickoffs on gridirons around the nation.

On Tuesday, the TJC soccer teams will get their kicks on as the squads open their seasons.

The powerhouse sides play host to Jacksonville in a Region XIV Conference doubleheader at Pat Hartley Field on the Tyler Junior College campus.

Prior to the matches, the annual Meet the Apaches is scheduled from 3-6 p.m. at Pat Hartley Field. It is hosted by TJC Center for Student Life & Involvement. There will be tailgating and free food for students. From 5-6 p.m. there will be food trucks so fans may purchase food as well

As usual expectations are high.

“We expect to exceed what the coaches are asking from us,” said Natalie Martinez, a freshman midfielder from Perry, Iowa. “We expect to win all the games we possibly can and be national champions.”

Martinez, whose mother is from Gonzales, still has not grown accustomed the Texas heat.

A couple of local athletes will be keys for the Apache Ladies as well — 6-2 sophomore goalkeeper Sydney Malmstrom of Whitehouse and sophomore Sarah Flannelly, a midfielder from the Rose City who graduated from Bishop Gorman.

Both grew up watching the Apache Ladies and hoping to play for the team some day.

The NJCAA Division I Women’s National Tournament is scheduled for Nov. 18-23 at Orlando Heath Stadium in Melbourne, Florida.

The Apaches will be the last Region XIV team to take the pitch. Jacksonville enters with a 1-1 record.

With a number of sophomores returning coach Steve Clements is excited about the team’s prospects.

“Our guys have set a standard before these players,” said Clements, who has taken the Apaches to 10 straight national championship tournament, winning six titles. “I hope these live up to them. I like this team. They have worked hard. There is a lot of enthusiasm. It’s going to take some time. This team has a good bit of depth, a lot more than last year. We have a lot more sophomores than last year. I like the mix.

“We’ve had a good fall practice so far, but we have a long way to go.”

For the first time since 2011, the Apaches did not play in the national championship game. With a strong sophomore class returning they hope to start a new streak.

“What we love is watching them graduate from here and going to a four-year schools and graduating and watching them do the things they do down the road,” Clements said. “We love helping them get from point A to point B. If we can be any part of that; helping them progress on and off the field and in life that’s what we want to do.”

The NJCAA Division I Men’s National Tournament is scheduled for Nov. 18-23 at Pat Hartley Field in Tyler.