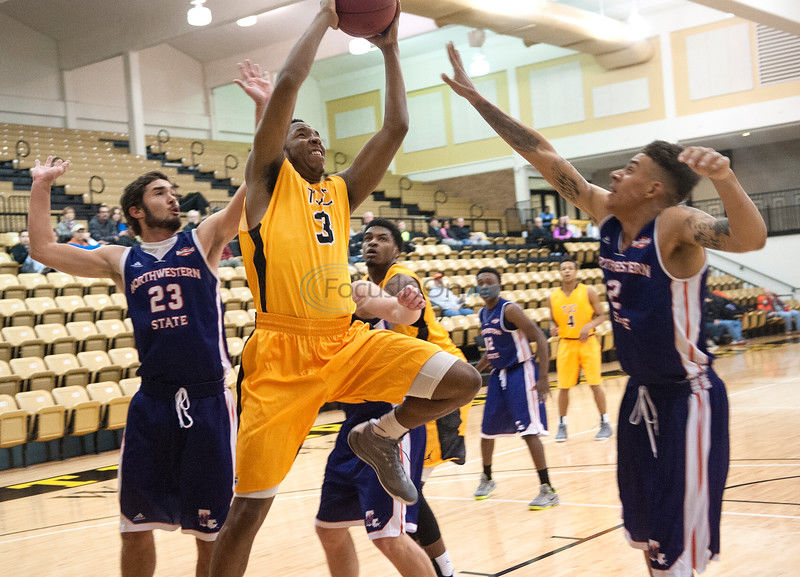 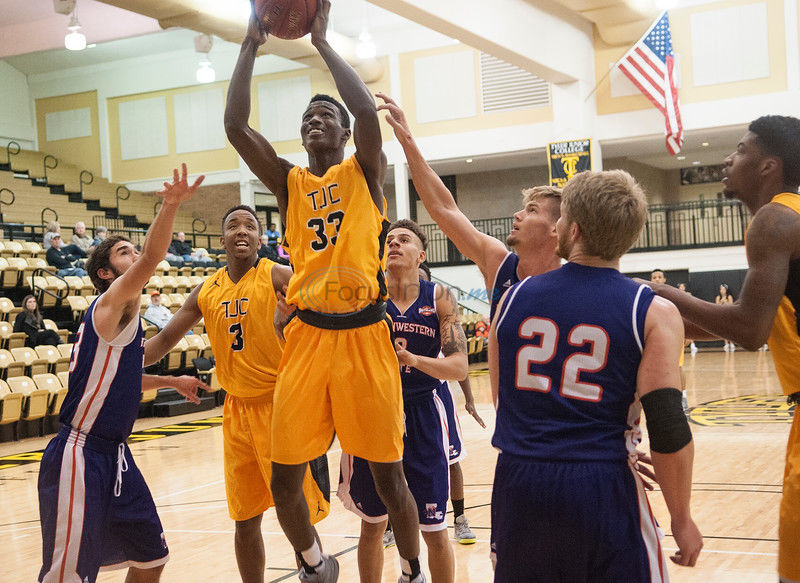 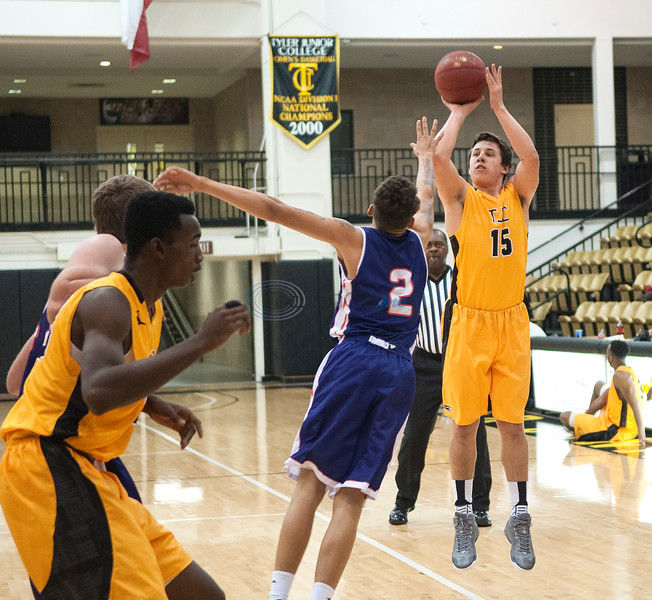 Both Brandon Simmons and Andre Brooks were active on the boards as well as scoring.

Simmons, a 6-9 freshman forward from Harlem, New York, had a game-high 16 points. He also had eight boards.

Others in double-figure scoring for the Apaches were Jaqwuan McCauley (15), Kwinton Hinson (13), Aston Francis (13) and Cohen Desouza (10).

The Apaches (7-2) return to Region XIV play on Wednesday against Coastal Bend College at Wagstaff Gymnasium. The women play at 5:30 p.m., followed by the men at 7:30 p.m.

It will the Apaches’ final home game before the Christmas break. TJC plays at Lamar State-Port Arthur on Saturday. Tipoff is 4 p.m.

Tyler will play Houston Community College-Southwest during the Wagstaff Holiday Classic Tournament. The contest is set for 3 p.m. Dec. 30.