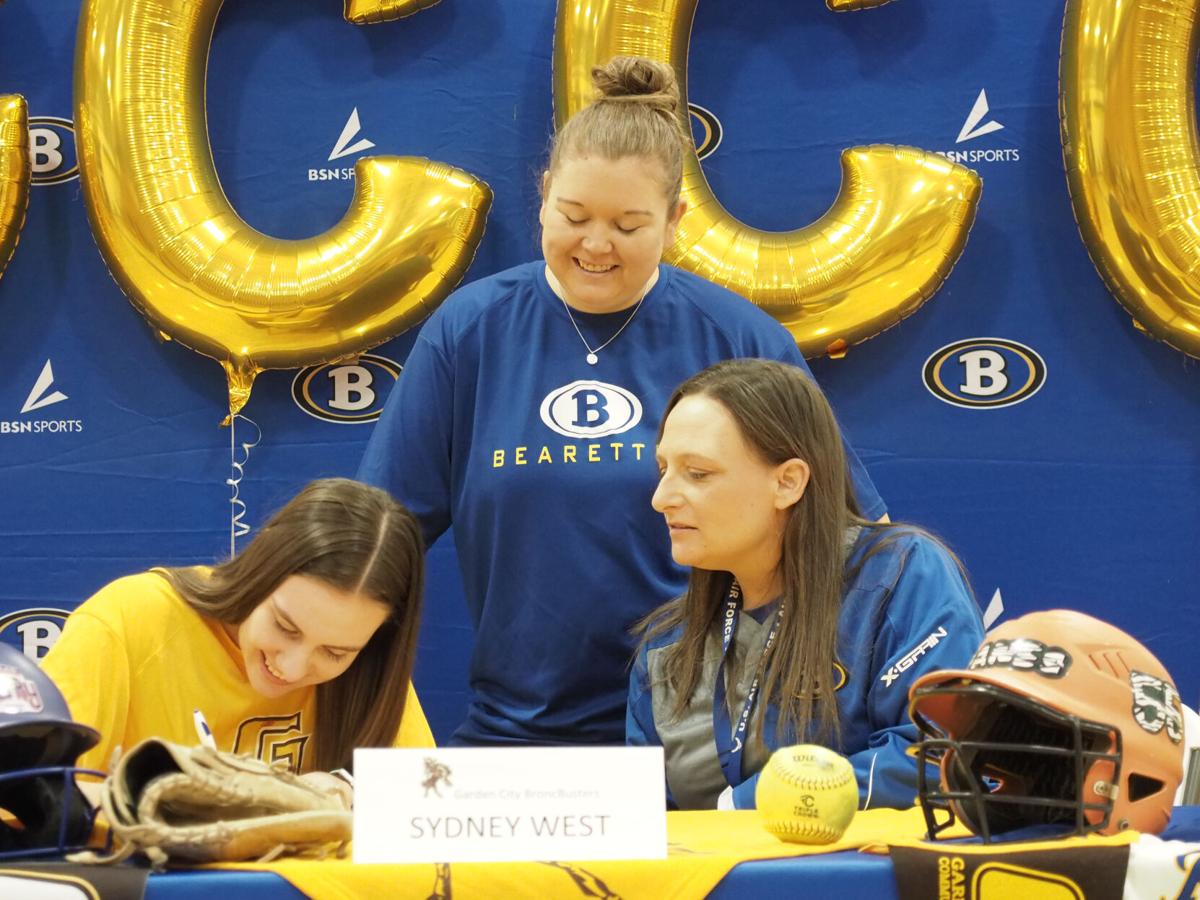 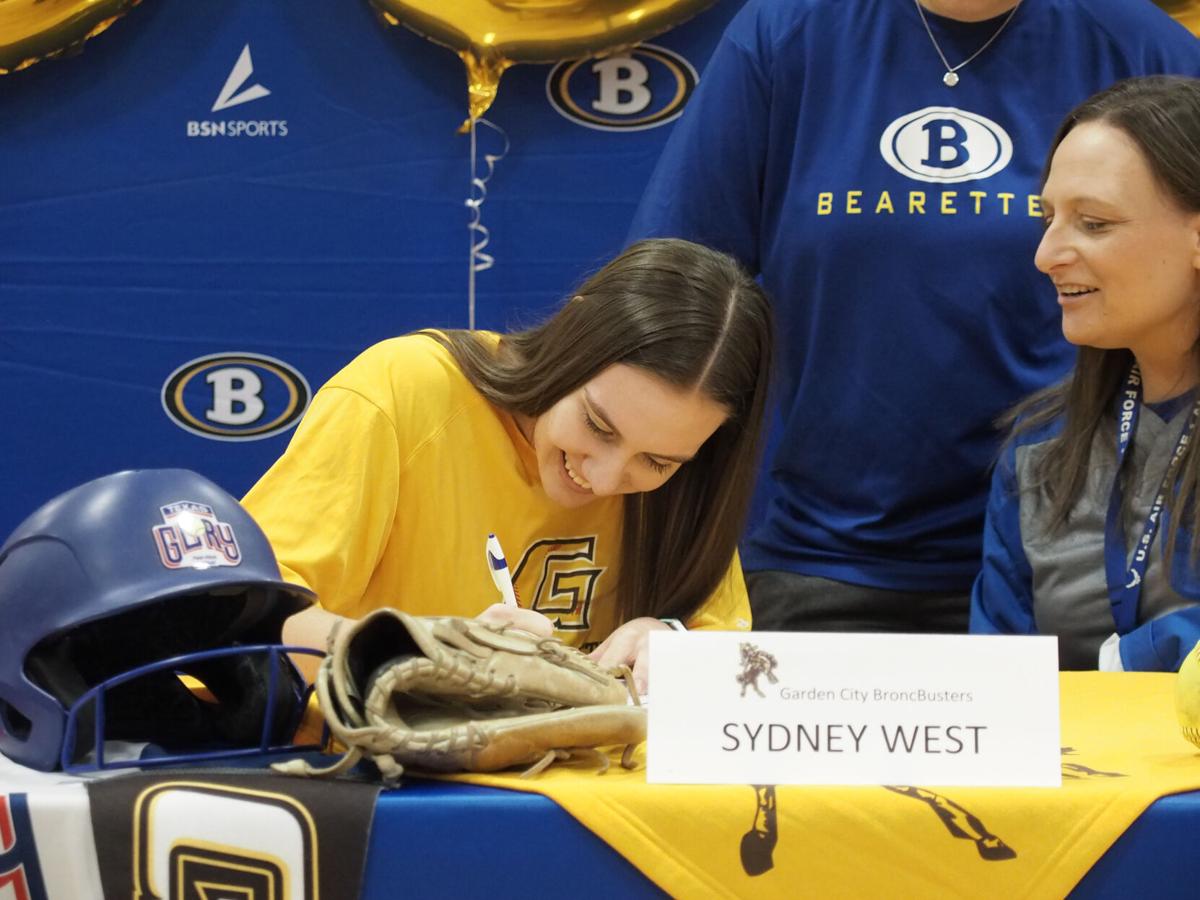 BROWNSBORO — Sydney West said when she was a “little 5-year-old that had the big pink helmet and the pink socks” that she had no idea where softball would take her.

But now, the game will send the Brownsboro senior to Garden City Community College in Garden City, Kansas, where she will continue career.

“It really is a dream come true,” West said. “It’s crazy to think that little girl is now going to be playing college softball. I’m just so thankful. God has blessed me so much.”

West said there were other schools she was considering, but that Garden City stood out.

“As soon as I walked on campus, that was the place I wanted to be,” West said. “I know it’s a place where I can successfully continue my education and also play softball.”

West plays left field and also pitches for the Bearettes.

“Garden City is getting an extremely hard-working player that is versatile,” Brownsboro softball coach Jennifer Hawkins said. “She has got the trifecta of what you want in a softball player. She’s got size, she’s got speed, and she’s got power. And she’s one of the hardest-working kids I’ve ever coached. They’re getting a gem. She is going to give them her best.”

West has been academic all-district all three years. She’s a two-time first-team all-district selection and as a sophomore, she was the district’s Offensive Player of the Year.

West said she is undecided on a major.

West is the daughter of Jim and Sarah West.