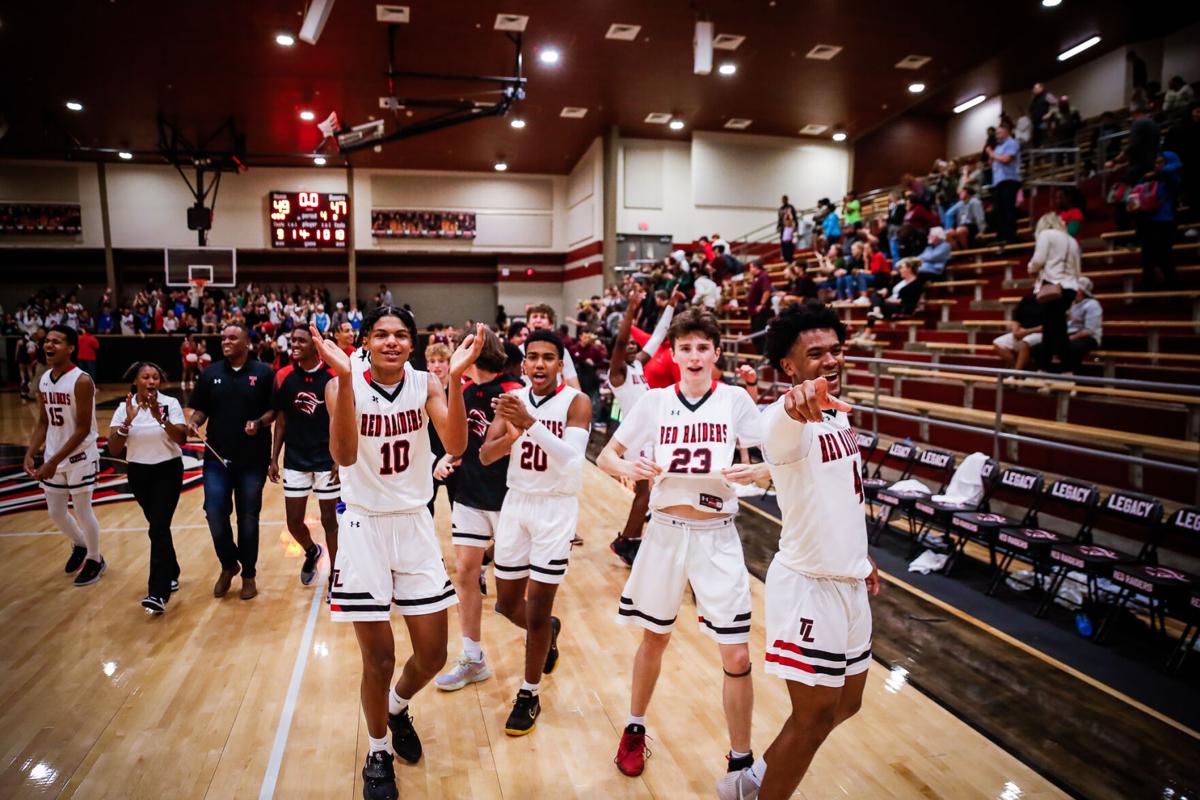 Tyler Legacy celebrates its first win of the season, 49-47 over Whitehouse in overtime, Tuesday night at Tyler Legacy Varsity Gymnasium. 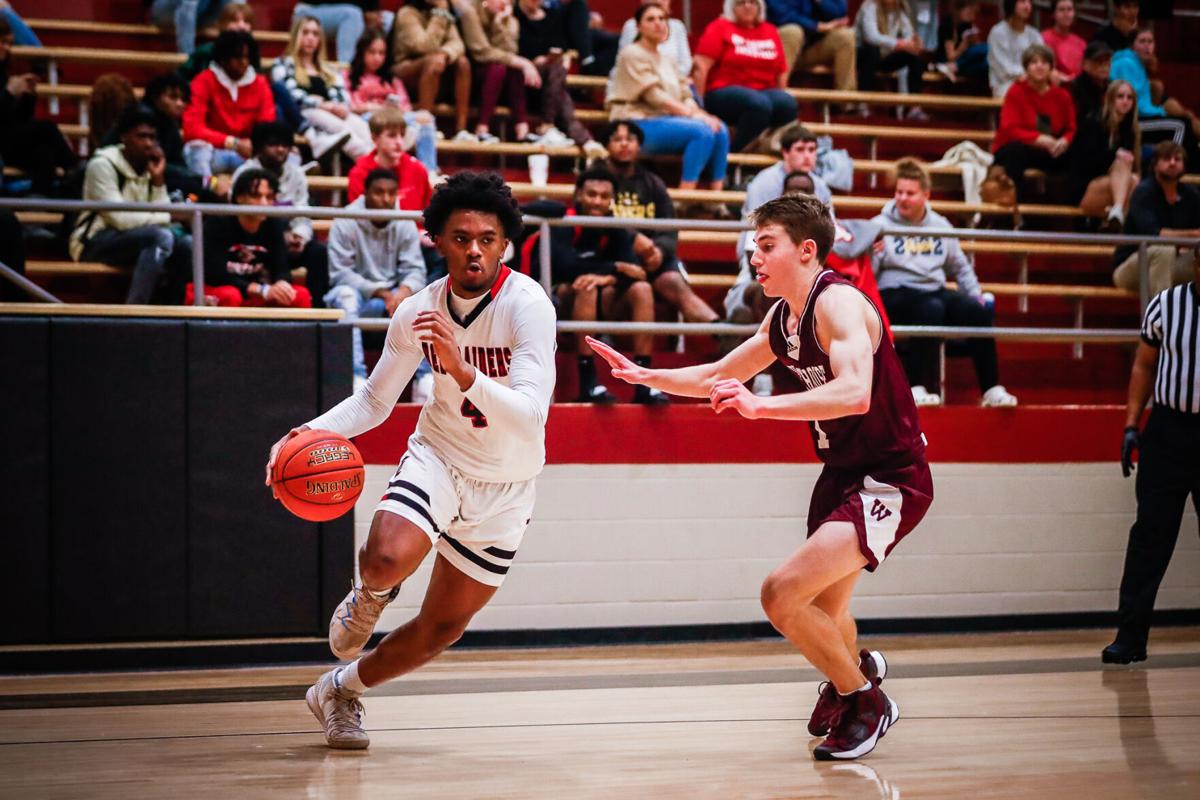 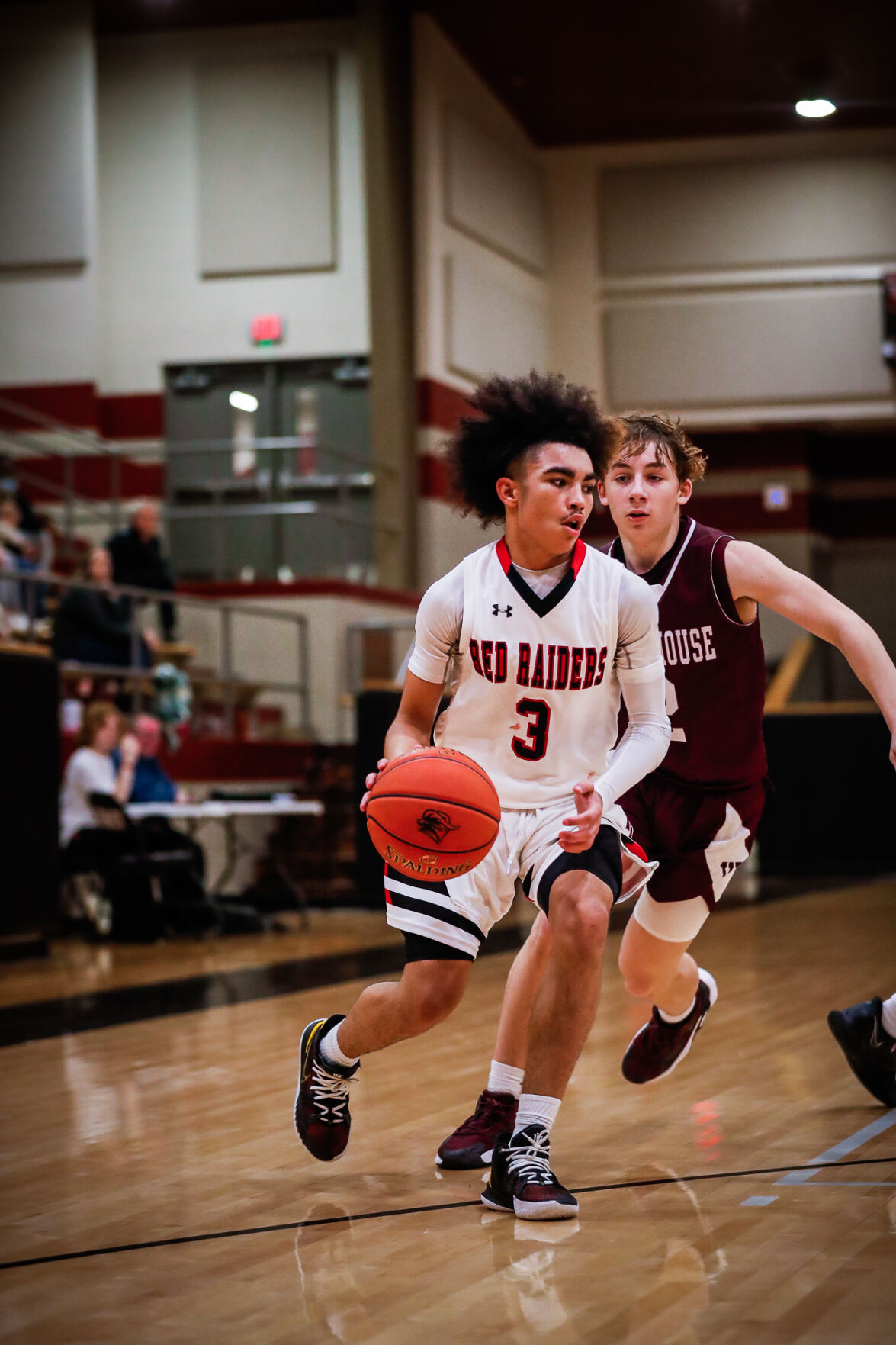 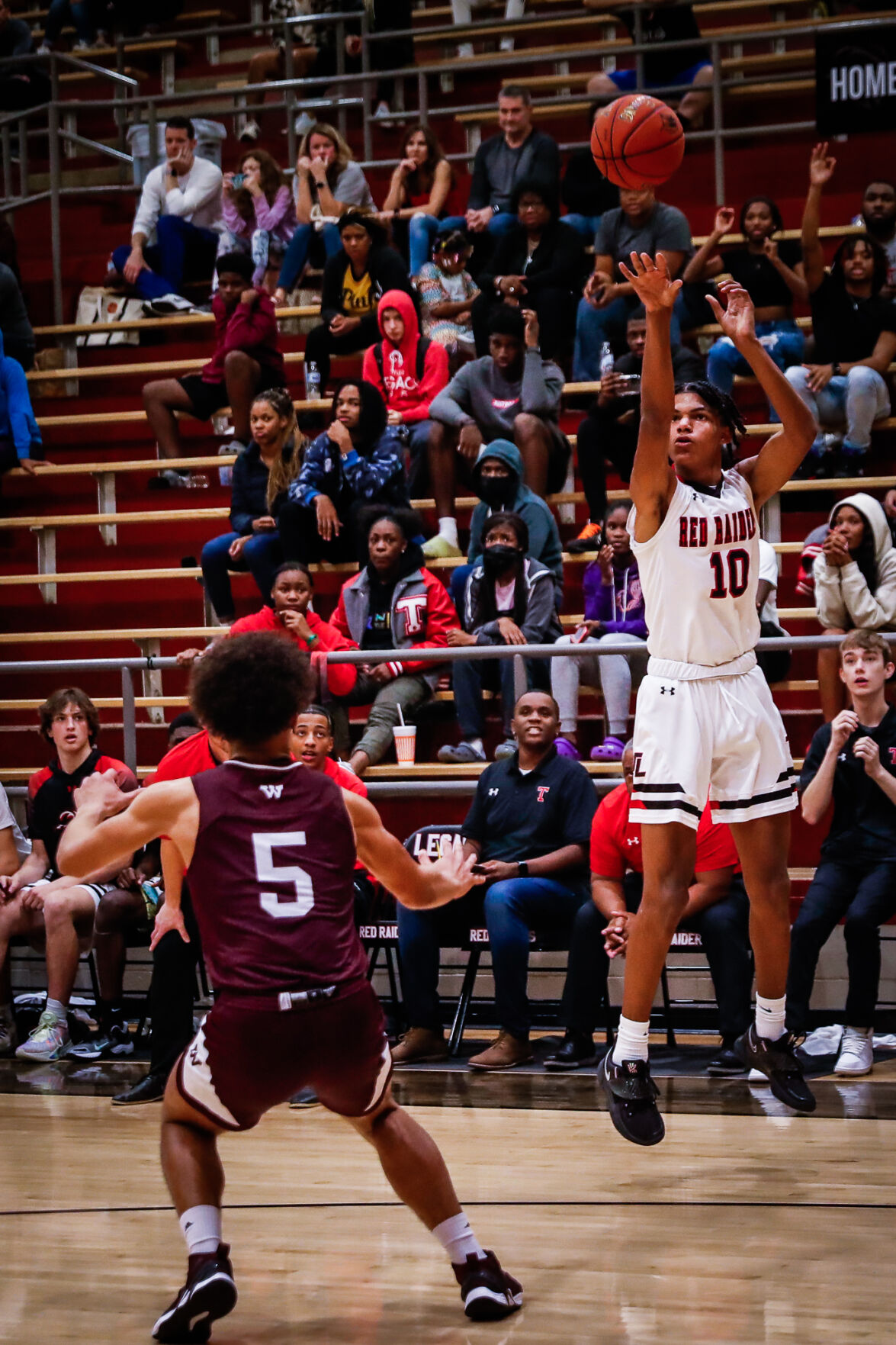 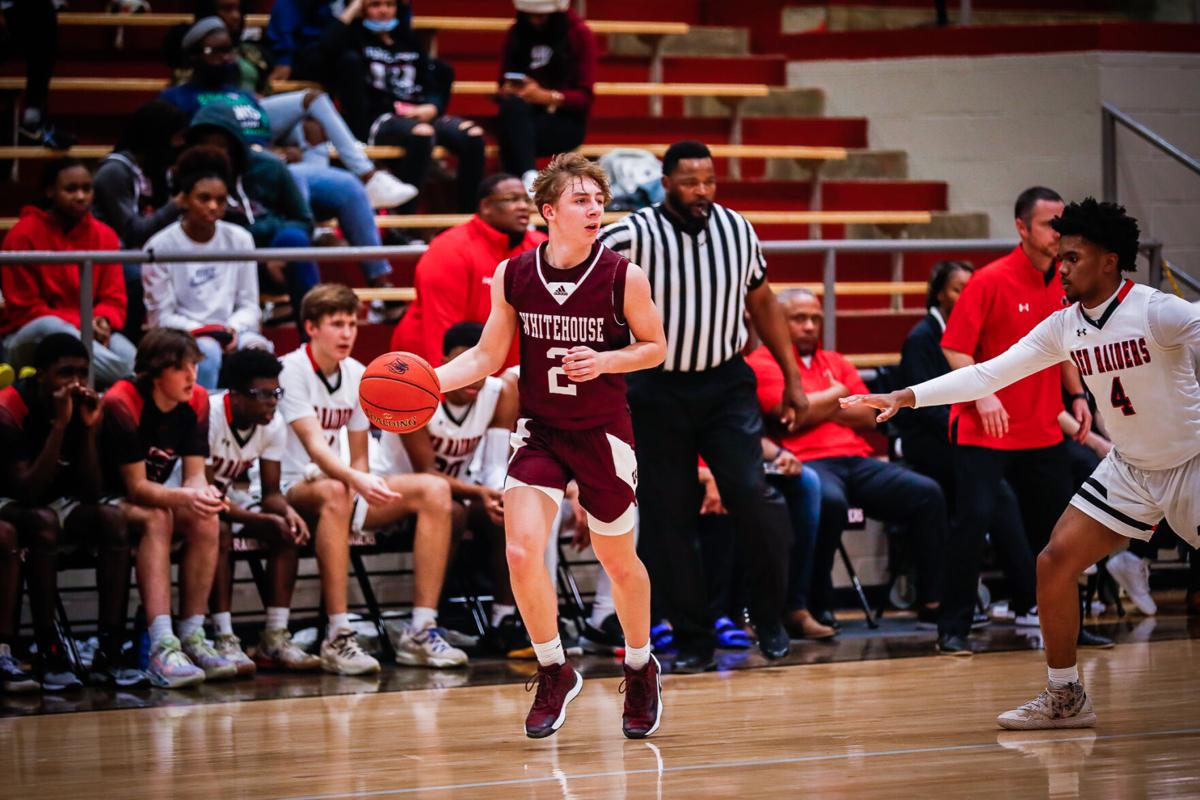 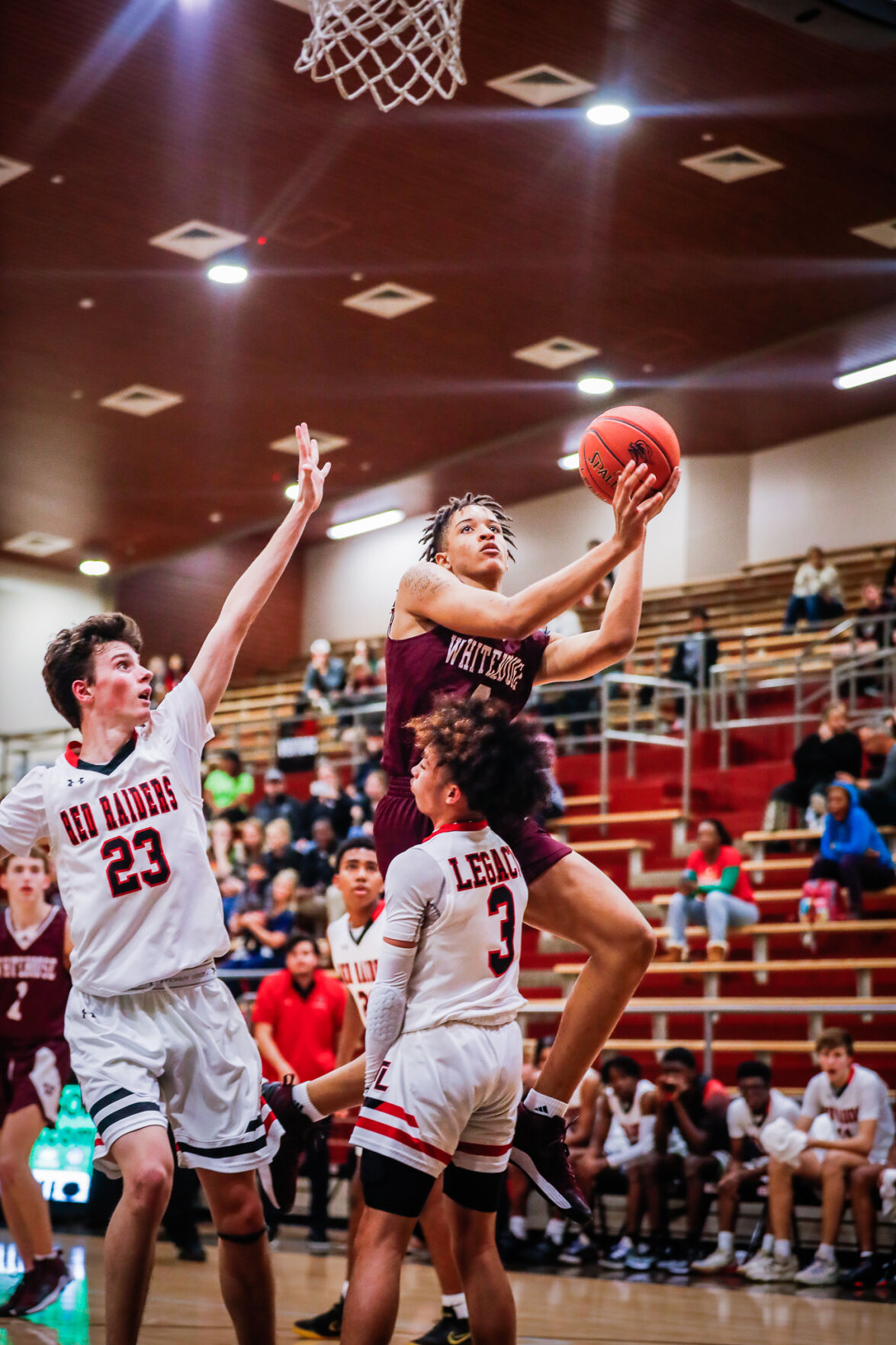 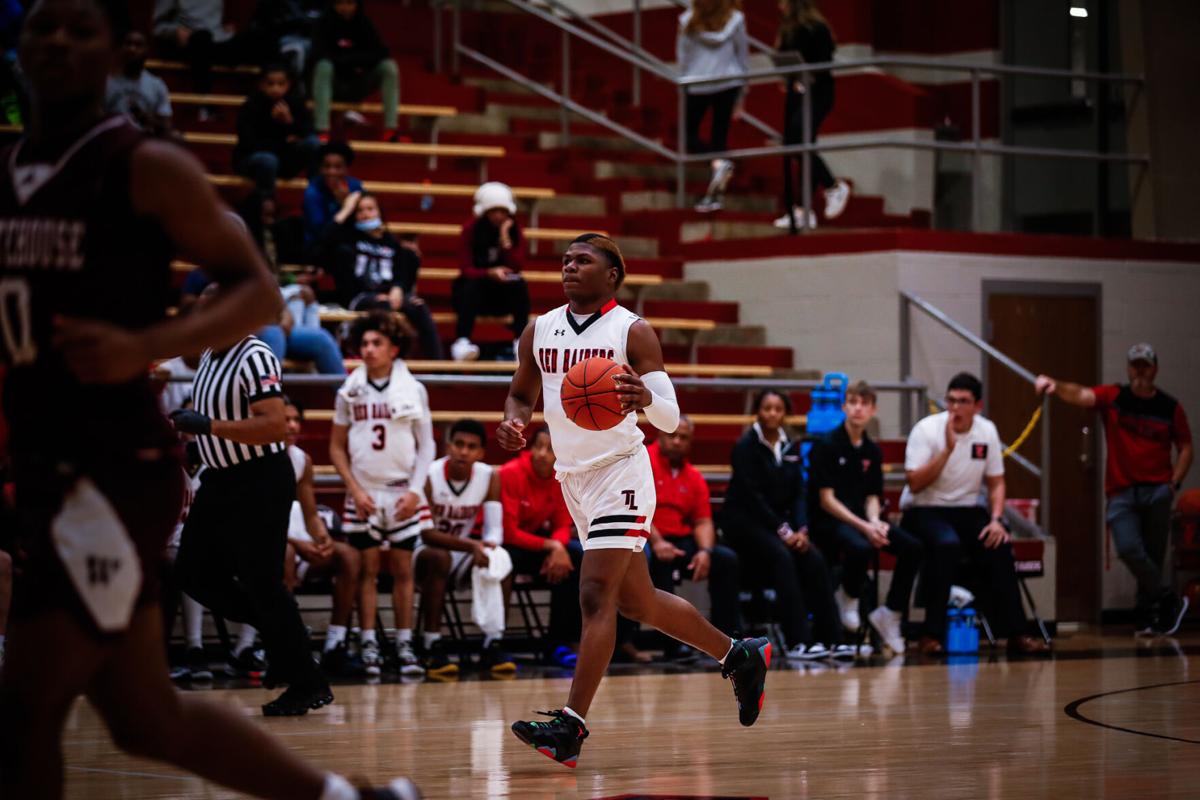 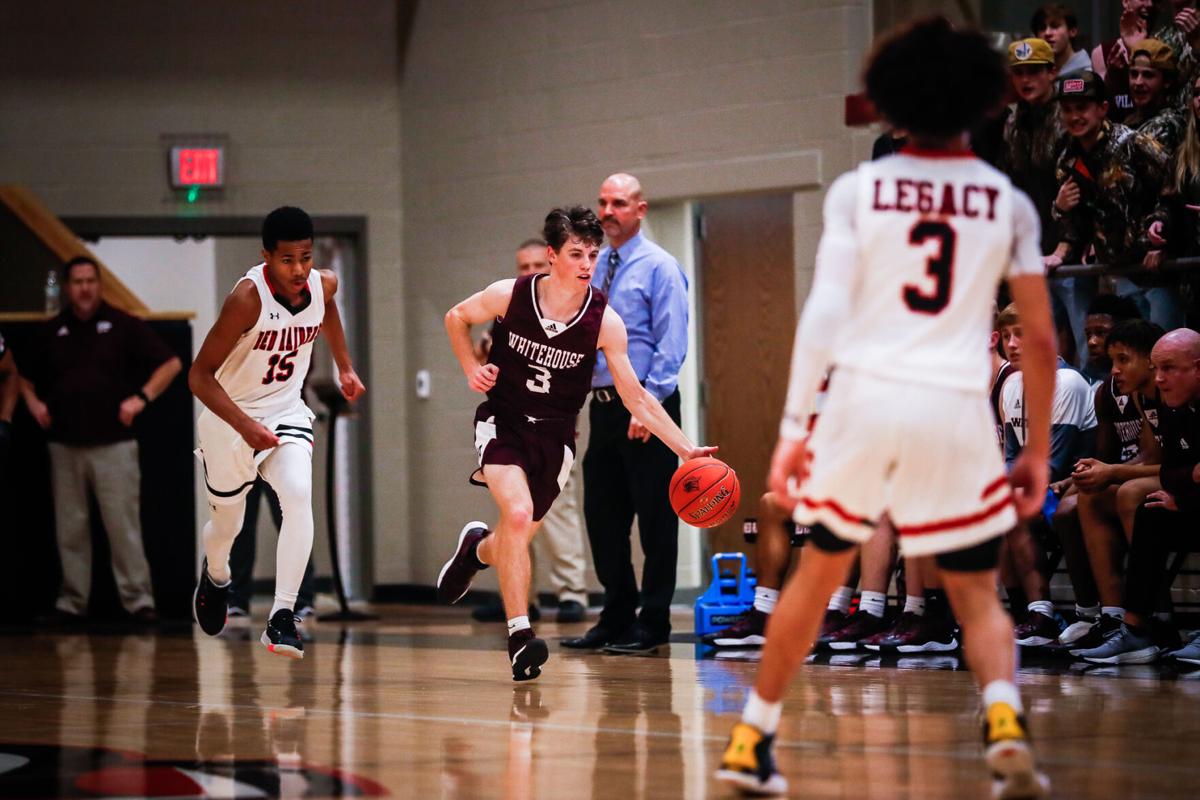 Tyler Legacy celebrates its first win of the season, 49-47 over Whitehouse in overtime, Tuesday night at Tyler Legacy Varsity Gymnasium.

Tyler Legacy’s basketball program is all about new challenges and new experiences this season.

With an entirely new roster, the Red Raiders went into Tuesday night’s matchup against rival Whitehouse without a win on its record this season.

That changed as the Red Raiders took a 49-47 victory in overtime against the visiting Wildcats at Tyler Legacy Varsity Gymnasium.

“We felt like we’ve had a monkey on our back,” Legacy head basketball coach Kevin Walker said. “The guys are buying in, doing what they’re supposed to and showing up and working hard. They’re doing all of those things. I’m so proud of them. It’s hard to be a high school kid and not having won a game yet and facing all of these new challenges. For these guys to do that and in overtime to stay locked in and get over the hump, I’m super excited for these guys. They deserve this one, for sure.”

Whitehouse took a 30-29 lead into the fourth quarter after Bryson Hawkins inbounded the ball to Keller Smith for a layup just before time expired.

The Wildcats opened the fourth quarter with an old-fashioned 3-point play from Emmanuel Dews and a free throw by DeCarlton Wilson to expand the lead to 34-29.

Legacy came back. Cayden Callier got a steal and passed it to Jadin Hambrick for a layup. Nick Vasso followed with a layup and then turned a steal into a floater set up by a Euro step to give the Red Raiders a 35-34 lead with 4:02 to play.

Wilson hit a jumper in the lane to put Whitehouse back in front. Freshman Jayden Jones answered with a three off of the window for Legacy, and Hawkins tied it up at 38 with a baseline floater with 2:53 to play.

KJ Jennings, who wore No. 3 for most of the game, got blood on his jersey early in the fourth quarter and reentered with No. 42 with 5:30 on the clock. With 2:35 to play, Jennings cut on the baseline, and Aaron Sears found him for the go-ahead basket.

Whitehouse tied the game with 10 seconds left in regulation on a drive by Wilson to force overtime.

In overtime, Callier and Jayden Brandon traded baskets, and then a steal by Max Clemons set up a layup for Hawkins to put Whitehouse in front 44-42 with 3:11 on the clock. Callier answered for legacy to tie the score at 44.

With just more than a minute to go, Hambrick missed a 3-pointer but followed his shot and got to the rebound. He got the ball to Vasso for a scoop shot to put the Red Raiders in front, 46-44.

Smith knocked down a deep triple with 1:01 to play to make the score 47-46 in favor of Whitehouse.

Sears was fouled with 42 seconds left, and an injury forced him to head to the bench. Jones came in to shoot the free throws and missed both shots, but Callier got the offensive rebound and found Vasso for a go-ahead 3-pointer with 38 seconds to play.

Whitehouse came up short on the other end with 22 seconds left, and the Red Raiders missed two more free throws with 11 seconds to play. The Wildcats hurried down the court, and Smith put up a deep shot from the top of the key, and Brandon got the offensive rebound. He got the ball to Hawkins in the corner for one more go-ahead attempt, but it was off the mark.

Whitehouse led 10-8 after the first quarter, and Legacy led 18-16 at halftime, going on a 7-0 run in the second quarter.

Legacy is off until Dec. 14 when it travels to Nacogdoches. Whitehouse will host Bullard on Dec. 14.