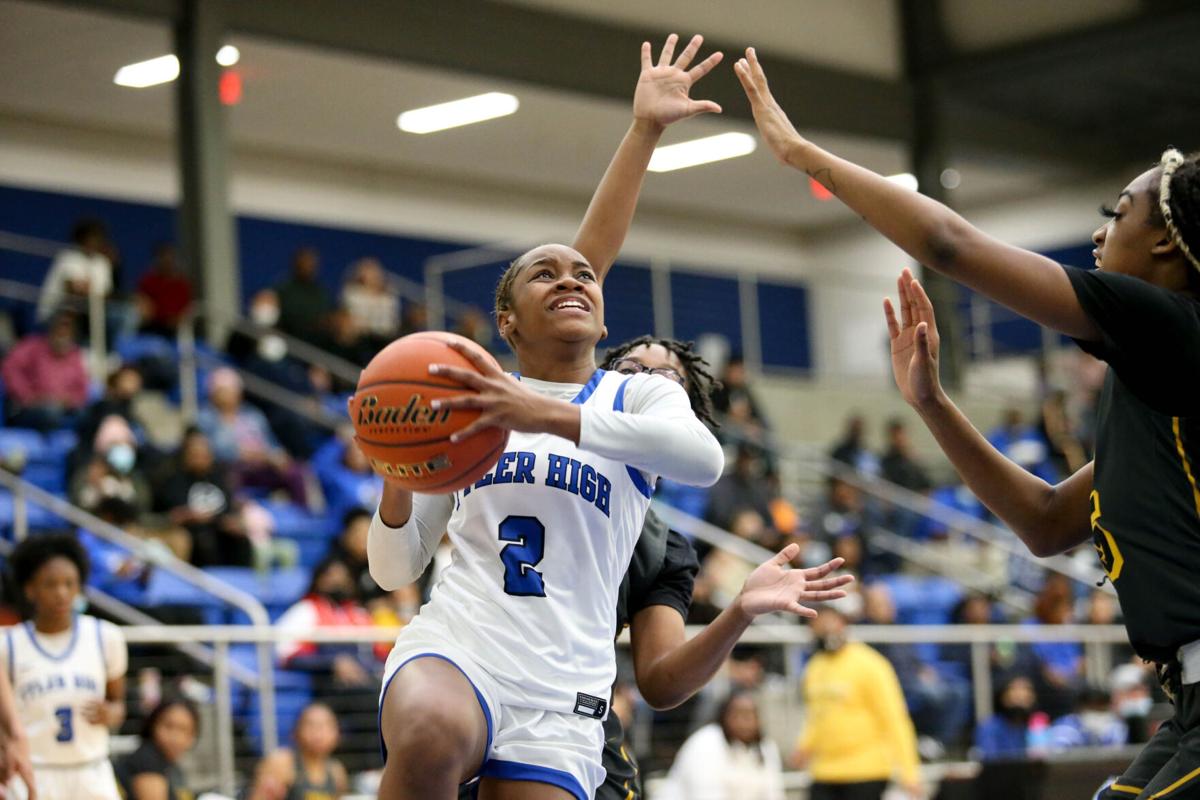 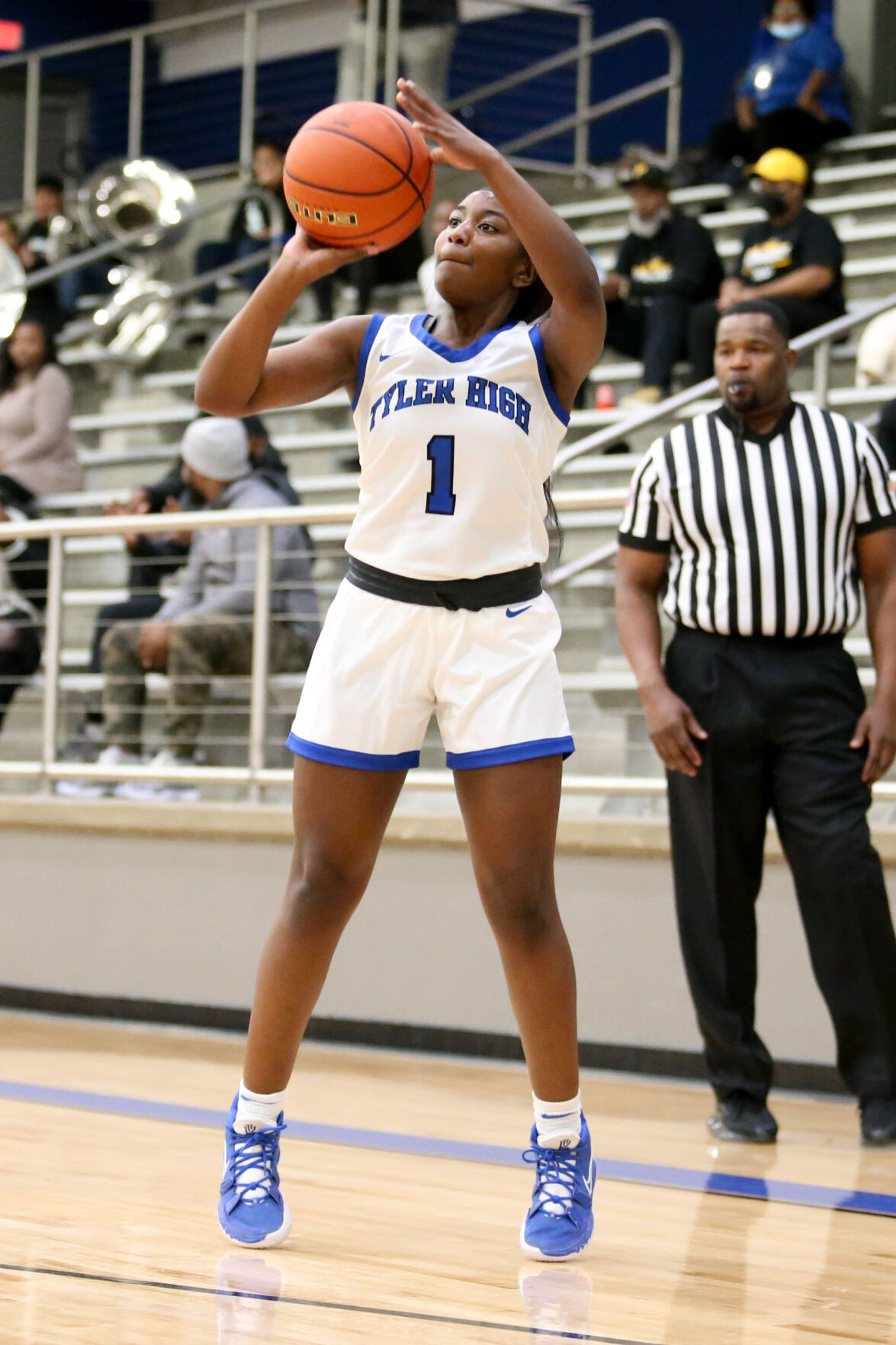 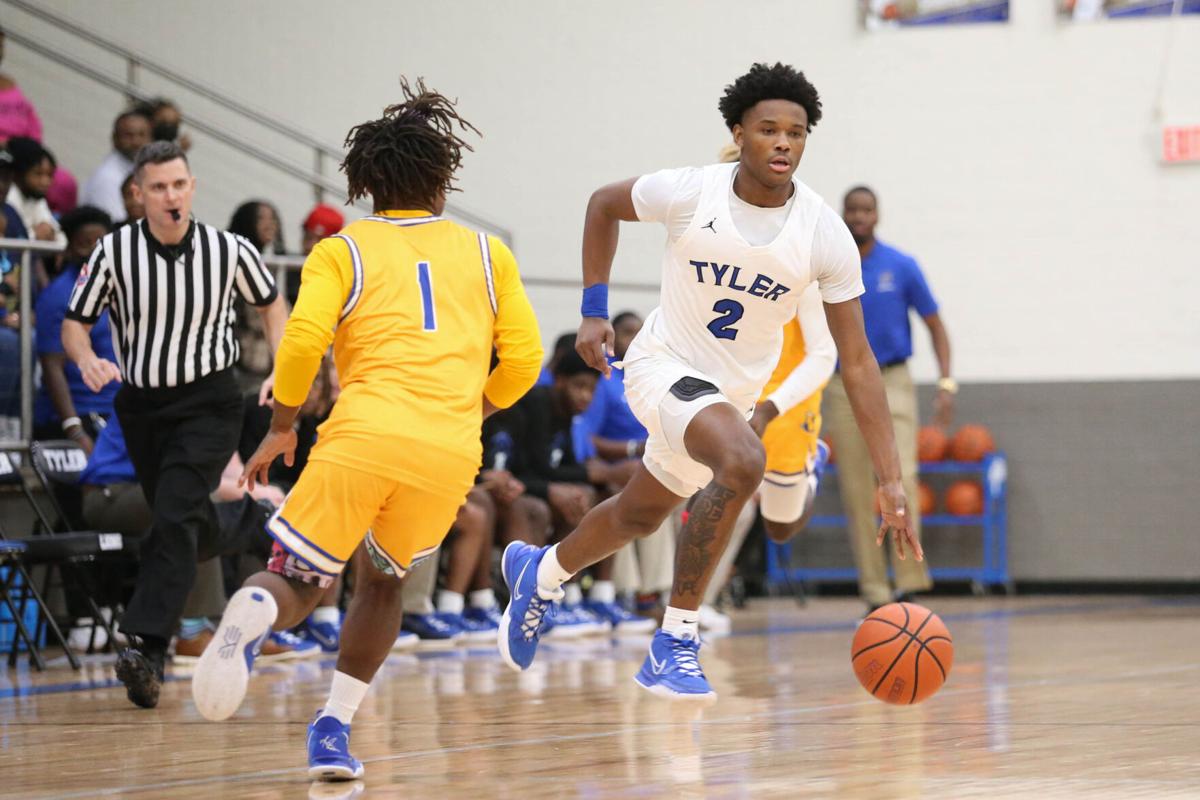 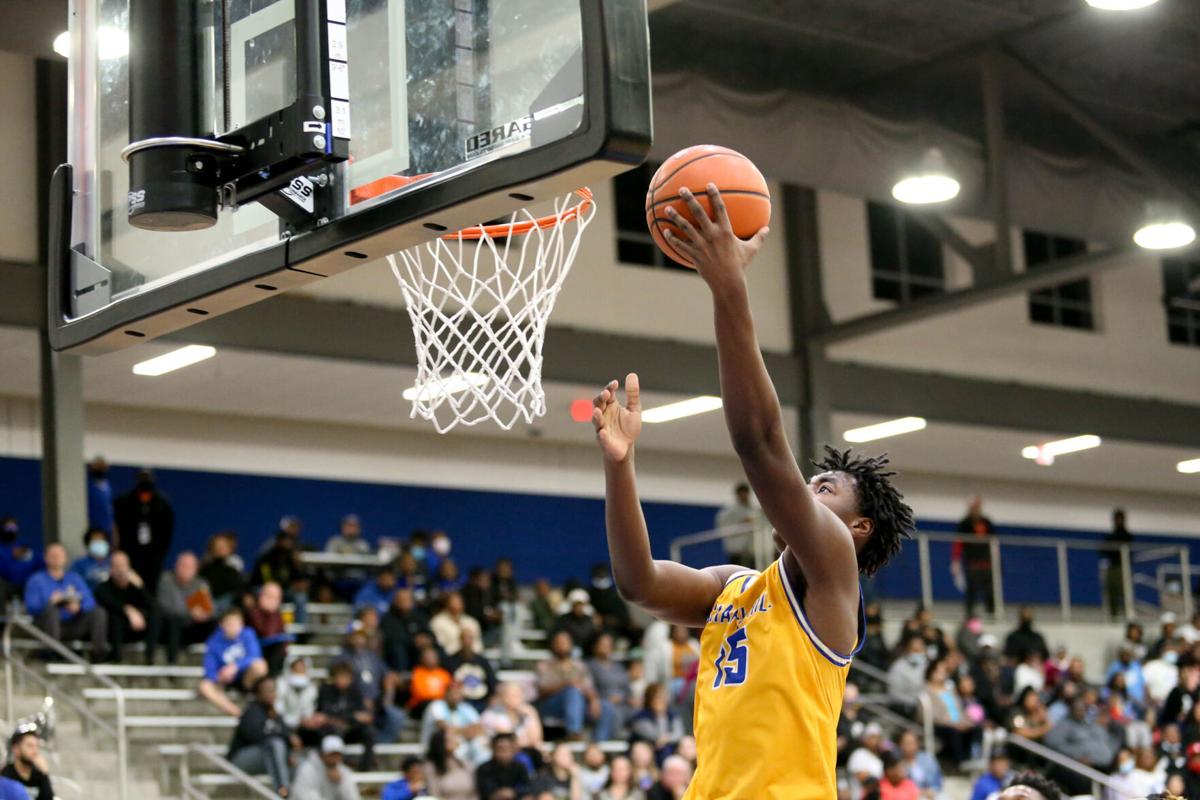 It was an entertaining night of basketball at the Lions Den with Tyler sweeping a doubleheader.

In the first game, the Lady Lions jetted to a three-touchdown lead en route to a 75-35 win over Nacogdoches in a District 16-5A game.

In Game 2, the Lions held off a furious Chapel Hill rally to register a 65-59 triumph over the Bulldogs before a packed THS gymnasium.

The Lady Lions improve to 14-11 overall and 1-1 in District 16-5A. The Lady Dragons fall to 0-2 in district. Tyler hits the road on Friday, traveling to Jacksonville to meet the Maidens at Jack Alexander Gymnasium. Tipoff is schedued for 6:15 p.m. Nacogdoches is slated to host Huntsville in a 6:15 p.m. game.

Tyler had lost a heartbreaker against league favorite Huntsville (64-61) on Tuesday, but bounced back nicely against the Lady Dragons.

Jay’Mariera Taylor led with six rebounds (she also had 9 points) with Toniya Elmore and Buffin adding four each.

The Lions led throughout, including taking a 40-21 halftime lead. However, the Bulldogs whittled the lead down to 63-59 when Tyson Berry hit two free throws with 1:27 left on the clock.

Tyler held on as Ashad Walker and Bryson Hill each hit free throws to salt away the win.

Walker led the Lions with 21 points, while Hill had a double double with 11 points and 11 rebounds.

Point guard Derrick McFall, despite having to leave the game twice with injuries, had 19 points.

Others scoring for CH were Illonzo McGregor (5), Will Chetlin (4), Cameron Murphy (4) and Adrian Mumphrey (2).

Mumphrey drew two charges with one each by Huddleston and Mayfield.

Key hit two 3-pointers for the Lions, while Walker and McFall connected on one each.