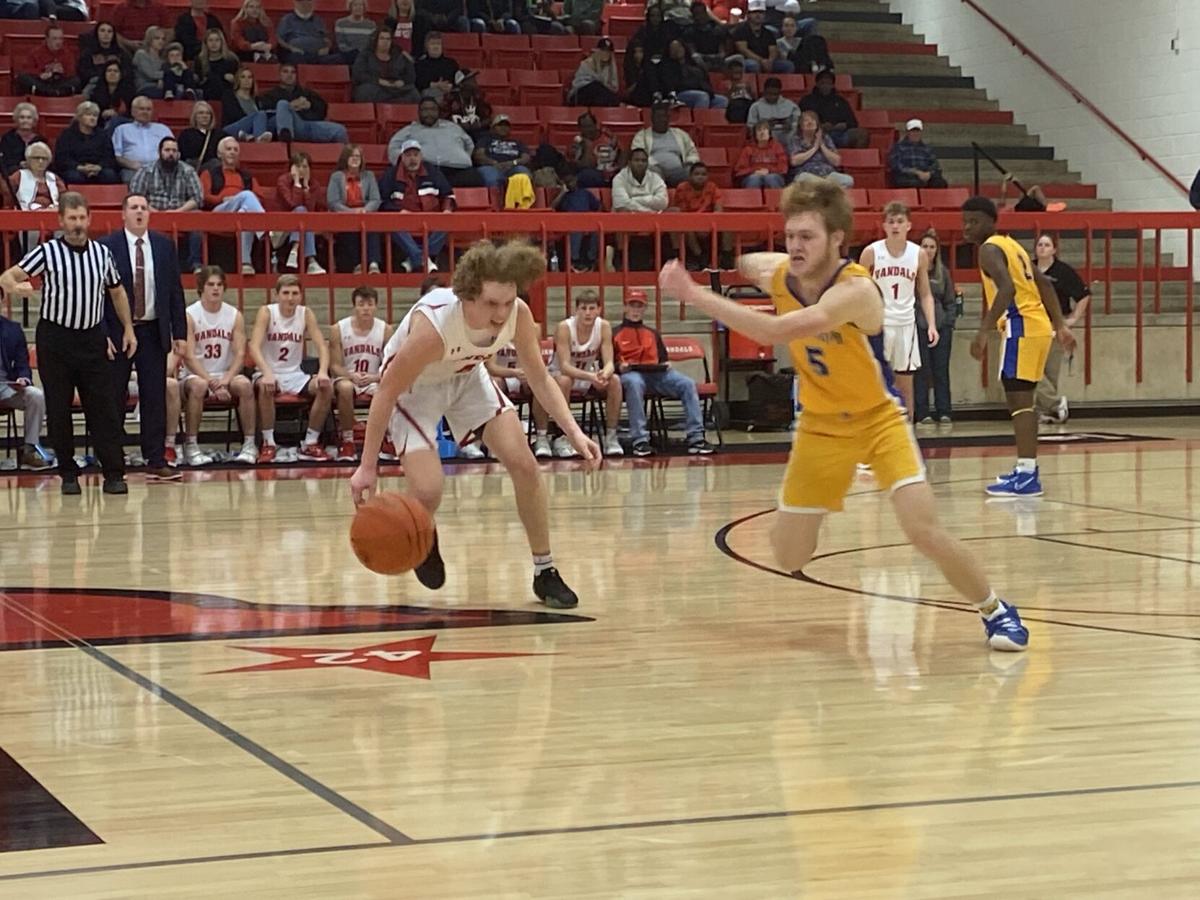 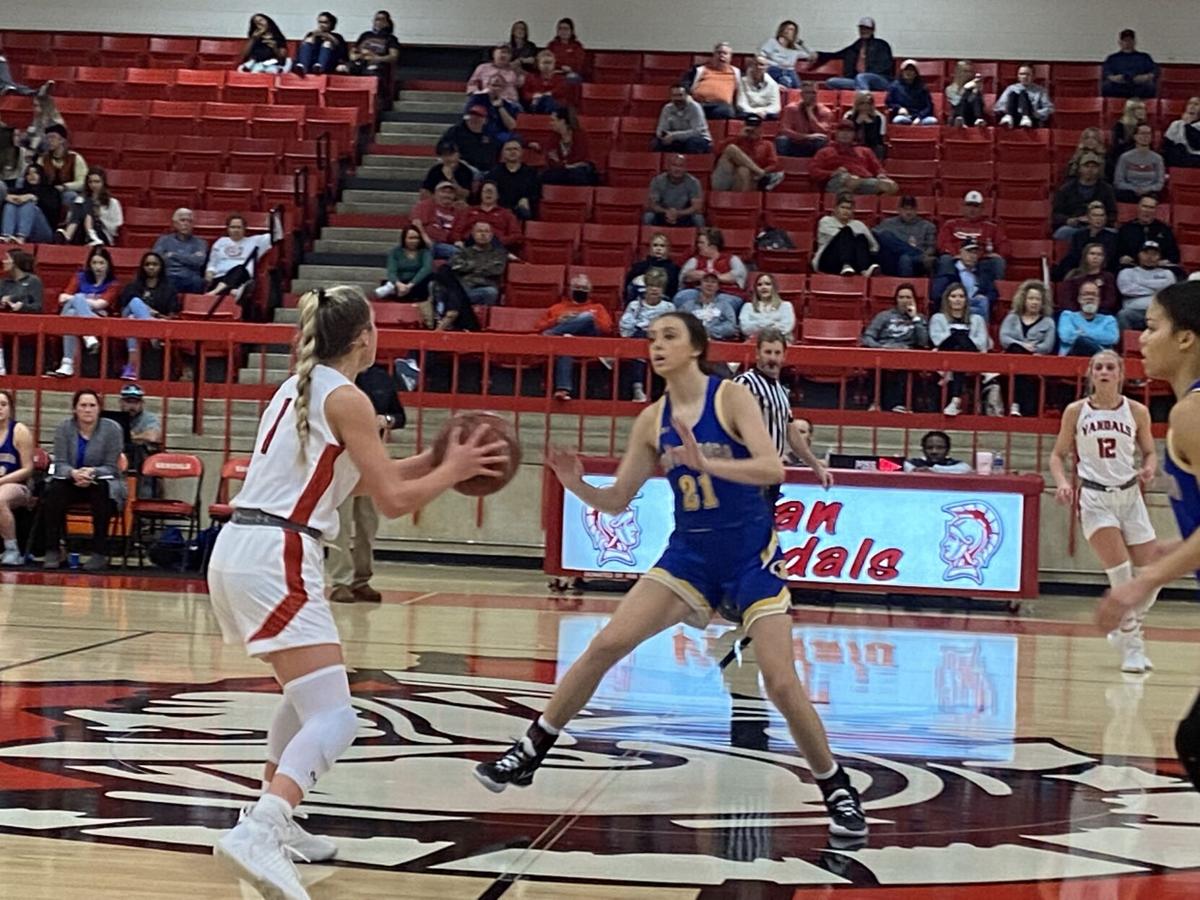 The No. 5-ranked Brownsboro Bearettes opened the night with a 49-27 win over the Lady Vandals, and the Vandals held off the Bears in the nightcap, 40-34.

Brownsboro got the game started with a free throw by Gekyle Baker. Van then reeled off a 10-2 run.

Kyle Nichols had two putbacks in the final 1:12 of the first quarter to cut Van’s lead to 10-7.

With Van up 14-9 in the second quarter, Canon Rust went on a personal 8-3 run, knocking down two triples, and Malik English connected from downtown for the Bears. Jacob Hardwick then scored on a drive to make the lead 24-12.

Van got a free throw by Michael Fitzgerald and a layup by Baker in a two-second span in the final 18 seconds to trim Van’s halftime lead to 24-15.

Down 27-17, Brownsboro went on a 6-0 run. Baker then scored the Bears’ final four points of the quarter, including turning a steal into a layup with 20 seconds left to make the score 32-29 in favor of the Vandals heading into the fourth quarter.

Erskine got a 3-pointer for Van with 6:38 left in the game to push the lead to 35-29. Neither team scored after that until a free throw by English with 2:51 to play.

Brownsboro’s only field goal of the fourth quarter came when Aidan Hardin had a steal under the basket and a quick layup with 30 seconds left to cut the score to 39-34.

As the intensity elevated, the official decided to blow the whistle for the conclusion of the game a few seconds early.

Both teams had their struggles from the free-throw line. Brownsboro was 7 of 22 from the charity stripe, while Van was 6 of 21. The two teams combined to miss 14 free throws in the fourth quarter.

Brownsboro jumped out to a 10-0 lead with all of the points coming from either Paris Miller or Mekhayia Moore.

Landry Jones made Van’s first bucket with a runner off of the glass with 1:06 left in the opening quarter. Tori Hooker connected on a layup in the final seconds to give Brownsboro a 12-2 lead after the first quarter.

Brownsboro opened the second quarter on an 8-3 run as Landry Jones made a 3-pointer for Van.

While the Lady Vandals put in 17 points in the second quarter, the Bearettes scored 20 to lead 32-19 at the break.

Brownsboro outscored Van 9-2 in the third quarter to go up 41-21 after three quarters.