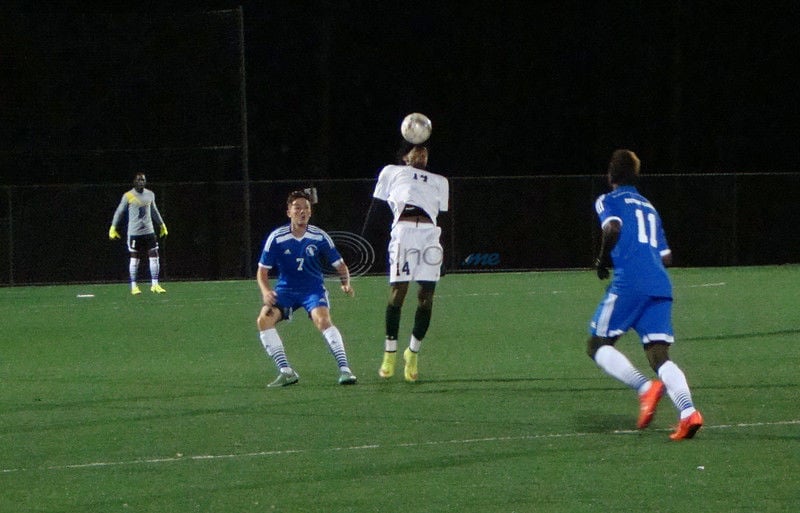 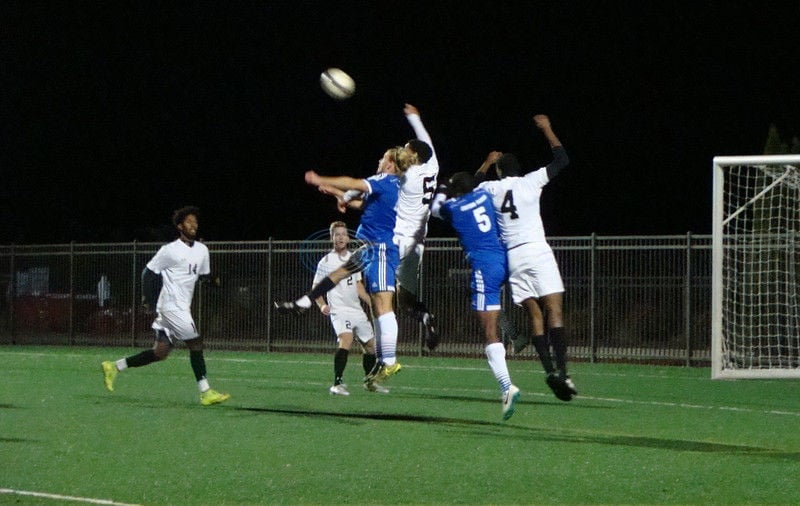 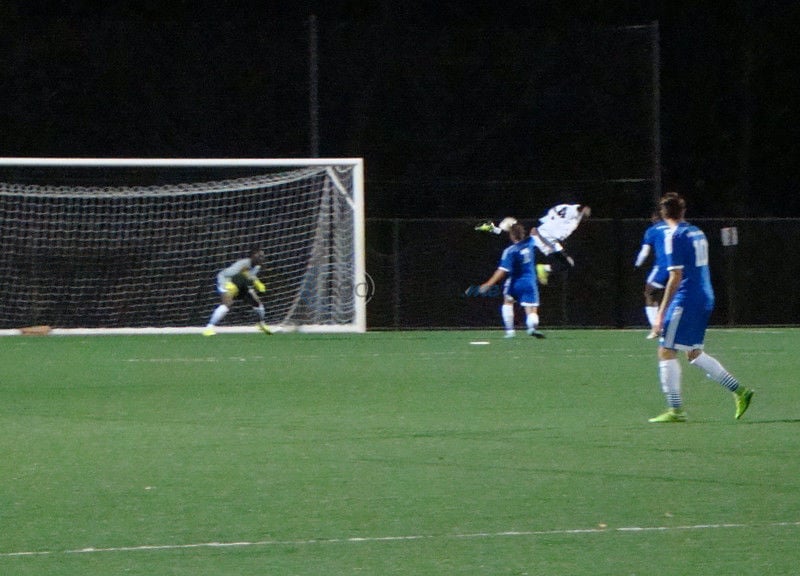 MARTINSVILLE, Va. - Tyler Junior College's men's soccer team is where it expects to be in late November.

The second-seeded Apaches reached the championship match of the NJCAA national tournament for the fourth straight season with a 1-0 semifinal win over Eastern Florida State College at the Smith River Sports Complex in Martinsville, Va.

Tyler is the defending national champion and advanced to play top-seeded Louisburg College (N.C.) - a 2-1 overtime winner against Pima Community College - at 3 p.m. Saturday. The two teams met in title match in 2012, which Tyler won 1-0 in overtime.

Sophomore Nestor Peralta scored the winning goal in the 83rd minute on an assist from freshman Shaun Stocker.

"We finally picked out Nestor coming through (the channel) and he's scored some big goals for us in a lot of big games this year," 13-year Tyler head coach Steve Clements said.

Peralta got in behind a stubborn Eastern Florida defense up the right side with under 10 minutes remaining and tucked a crafty shot over the Titans goalkeeper to the far post and just past a pair of retreating defenders. The play came moments after defender Brendan O'Connor rang the underside of the crossbar from 25 yards out in the 75th minute.

"Even though I'm not a starter on this team, I knew this game was going to be mine; I had to finish and show (my teammates) I belong," Peralta said.

The game featured a physical nature throughout with a variety rough fouls and yellow cards shown. Clements said he expected a difficult match against the No. 3 seed and wasn't surprised by what his team faced Friday. Emotionally, Clements said, it felt as if his team played more than 90 minutes.

"(Eastern Florida) is a physical team and we are too, and I thought the referee did a good job of calling it tight," Clements said. "It should've been a physical game."

The Apaches defense didn't surrender a shot in the second half and targeted all of its four second-half chances on net. Freshman Ali Musse had a point-blank header from eight yards out saved in the 24th minute as the only real threat in the opening 45 minutes.

Clements said his team had the better clear chances but that those chances were limited. Eastern Florida had five shots in the first half but had none on target.

Peralta said playing in Saturday's final is a reward and result of playing together and strong against every type of opponent this season. Clements knows his team will have to refocus against a well-coached Louisburg team. He's also a little concerned of not using up too much emotion in the win Friday night.

"It's hard sometimes to bounce back (the next day)," Clements said. "But we have a lot of sophomores that have been here before and hopefully that kind of experience will know how to deal with all that."