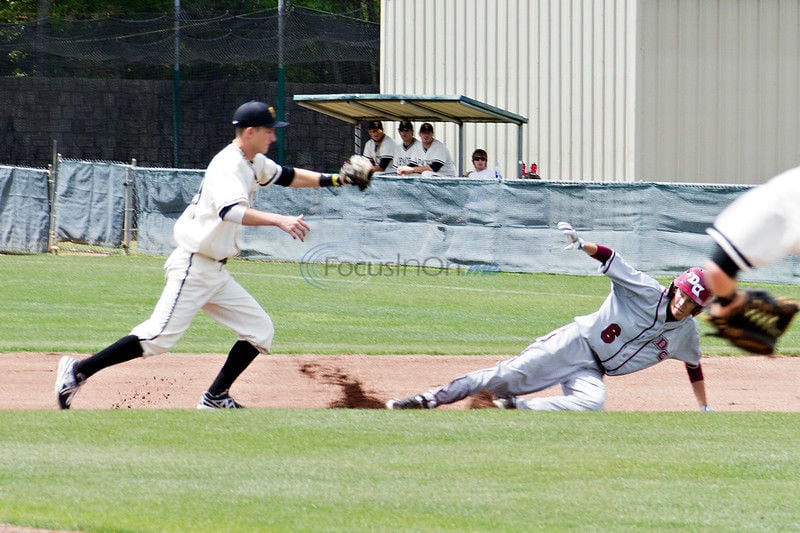 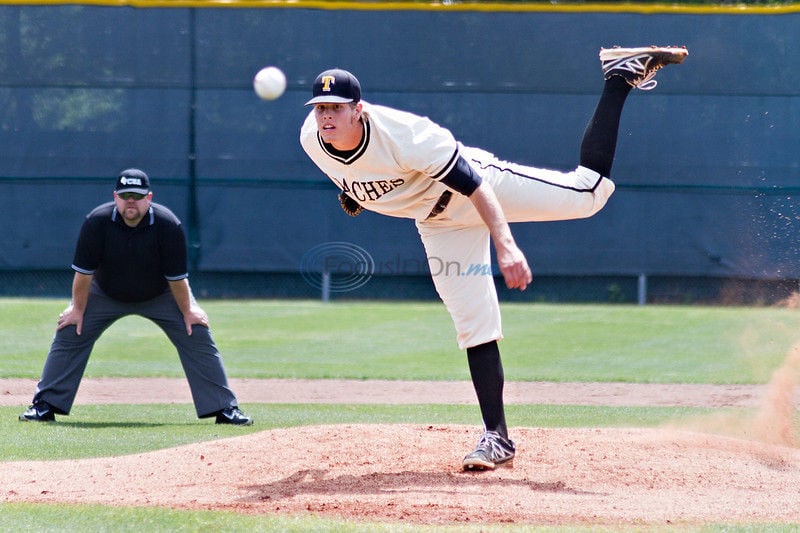 The Tyler Junior College baseball team clinched a NJCAA Division III playoff spot with a dominating performance on Saturday afternoon at Mike Carter Field, sweeping the Dallas Christian Crusaders by a combined 24-0 score in two runaways, outhitting the opposition 22-5 in the two games.

The Apaches rattled off ten hits and took advantage of six Crusaders errors for the opening 14-0 win as TJC scored in every inning except the first.

Four Apaches pitchers combined for a two-hit shutout. Brock's Eric Polivka earned the win, leaving after three innings of work. Robert Mickits of Georgetown came on in the fourth inning and Dripping Springs' Curtis Smith closed out the fifth before Blaine Taylor closed out the final two innings.

TJC was led at the plate in the opener by catcher Austin Drolette from Hutto, who went 2 for 3 with one RBI and a run scored. Whitehouse graduate, Logan Newton was also 2 for 3 with two RBIs and Central Heights' Zane Phillips was a solid 2 for 4 with two RBIs and two runs scored. Justin Monsour was 2 for 2 and Tyler also got a one-hit, three-RBI showing from Eric Stegent from Brenham.

Tom Wilson and Taylor Peddicord had the only hits for the Crusaders.

Runs in every inning except the last at-bat and pitching by committee highlighted another TJC runaway with a 10-0 final tally for the finale.

Jacob French of Kingwood, Angelton's Kevin Williams, Grant Friels of Midlothian, Riley Toler from Kilgore and Robert E. Lee graduate Daniel Derfus all made contributions on the hill for the combined three-hitter.

Luke Neely slapped a two-run single in the third-inning to up the score to 6-0 for TJC.

Game 2 highlights at the plate for TJC included Hallsville's Blaise Warrick with a 3-for-3 game with a double, two runs and one RBI; and Anhotny Soriano, who was 2 of 3 with a two-bagger, an RBI and a run.

The third-ranked Apaches (26-12) will return to action on Monday, trekking to Bossier Parish Community College for a 3 p.m. doubleheader.

Dallas Christian (17-30), a member of the NCCAA, will next play against Southwest Assembly of God, in a doubleheader in Waxahachie on Tuesday at 2 p.m.