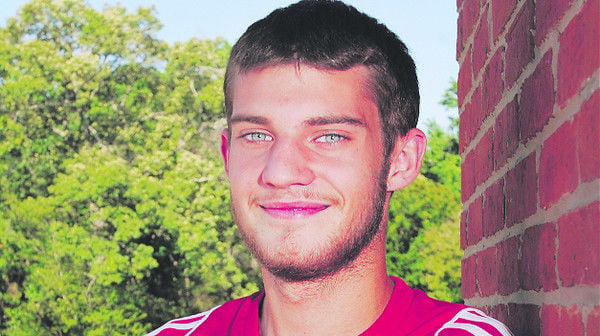 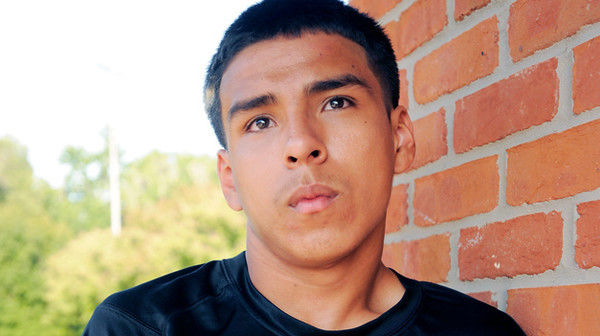 The Robert E. Lee boys soccer team had one main addition from last year — and senior Tanner Tebbetts proved to be the missing ingredient.

Mount Pleasant saw a glimpse of Ismael Fernandez last year when he was forced into the lineup during the playoffs because of an injury, but it proved to be just a flash of what the sophomore would do as a starter.

Both players were instrumental in their teams’ success this season with Lee reaching the Class 5A Region II semifinals and Mount Pleasant finishing as a 4A state semifinalist.

Tebbetts and Fernandez are Co-Newcomers of the Year for the 2012 All-East Texas Boys Soccer Team. The duo follows Kilgore goalkeeper Jose Perales, who was Newcomer of the Year in 2011.

Mount Pleasant head coach Jason Mayfield calls it poise — the thing that sets Fernandez apart from other players his age.

Despite this being his first full year as a varsity player, Fernandez delivered 16 goals in helping Mount Pleasant advance to the 4A state semifinals.

“He’s very aggressive; he’s not going to be denied,” Mayfield said. “There is just something about him; he’s very competitive and he doesn’t get nervous and I haven’t seen too many sophomores who are like that.”

Fernandez was attacking midfielder for Mount Pleasant and teams did not have an answer for him. Despite his main role of being a provider for forward Federico Hernandez (first-team forward who scored 28 goals), Fernandez was just as adept in putting the ball into the net himself.

“As attacking midfielder my team really needs me up top because I am the one who is supposed to create the opportunities for the forwards to be able to score the goals,” said Fernandez, who also tallied 13 assists.

In the playoffs, Fernandez raised his game even higher, scoring three goals and adding an assist as the Tigers defeated Whitehouse (2-0), John Tyler (2-0), North Dallas (1-0), Carrollton Turner (1-0) and Kilgore (1-0) to reach state.

Fernandez is happy with the award and is looking for even more next year.

“I am just a sophomore and this is really a great honor because I’ve never known anyone from my school to get this honor,” Fernandez said. “I hope we have a good team again and make a good run and make it to state and be able to win it.”

Late in the first half of Lee’s bi-district playoff game against A&M Consolidated, Tebbetts outraced a defender for a ball in the corner.

Once retrieving it, Tebbetts let loose with a shot.

The angle was horrible and the hopeful attempt shouldn’t have found its mark — but like everything for Tebbetts this year, it did. That goal helped REL go on to upset Consolidated and begin its magical playoff run.

It was one of 14 such goals for Tebbetts as the opposition did everything it could to slow down Lee’s goal scorer who seemingly came out of nowhere.

Actually, he came from the gymnasium.

Despite being a club player in middle school, Tebbetts played basketball his first three years for Lee, but was coaxed by REL team captain Reed Pool to return to soccer. He did and helped produce an unforgettable season.

“We hadn’t had a legitimate goal scorer for a while; someone that every time they got the ball, you were wondering if it’s going to be the moment,” said Lee coach Marty Germany. “He also shoots at some of the worst angles, but (it goes in).”

Tebbetts finished with a team-high 14 goals for REL with three of those goals coming in the playoffs.

He is now looking to walk on at Tyler Junior College and join his senior teammate Pool with the Apaches.

“I wish I had come back earlier. It was kind of hard coming from (basketball) to soccer (and having to remember) the different skills and all of that,” Tebbetts said. “But I practiced, practiced and practiced. I just want to keep improving.

“It’s amazing to receive this honor. I was shocked when I got it. It’s a blessing for sure.”