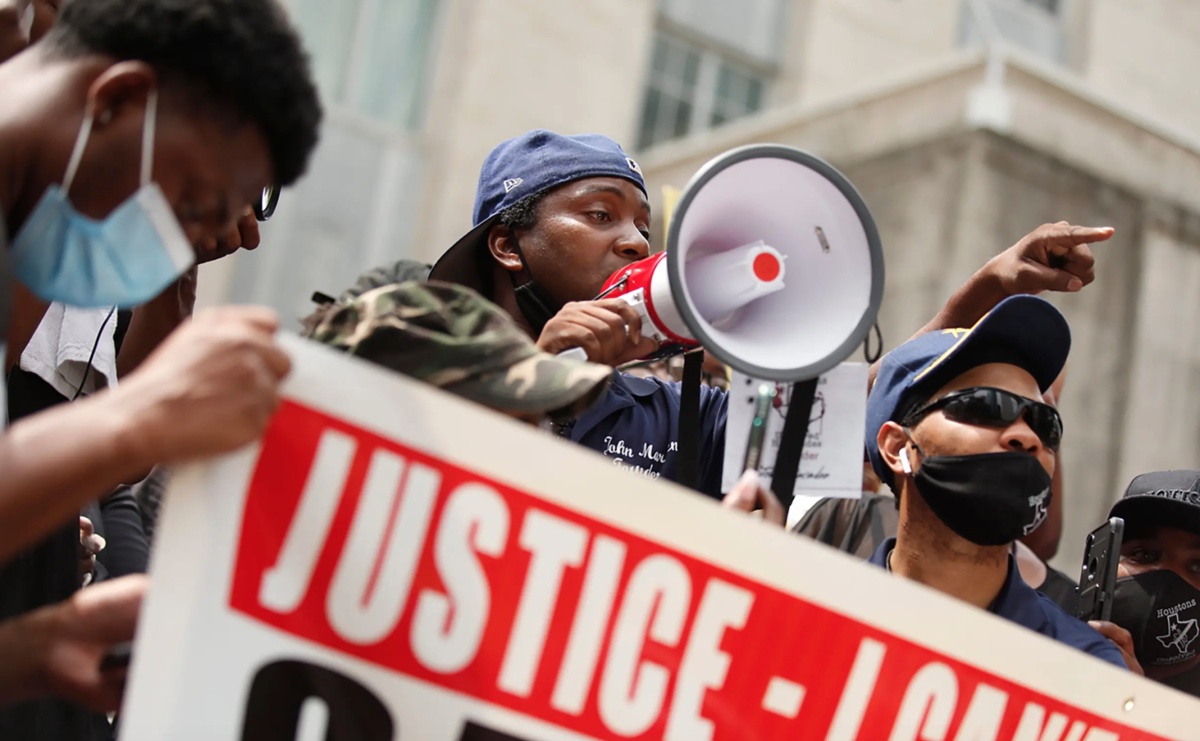 John Morrison, a community activist, speaks at a Black Lives Matter rally for George Floyd at Houston City Hall on May 29, 2020. Credit: Pu Ying Huang for The Texas Tribune 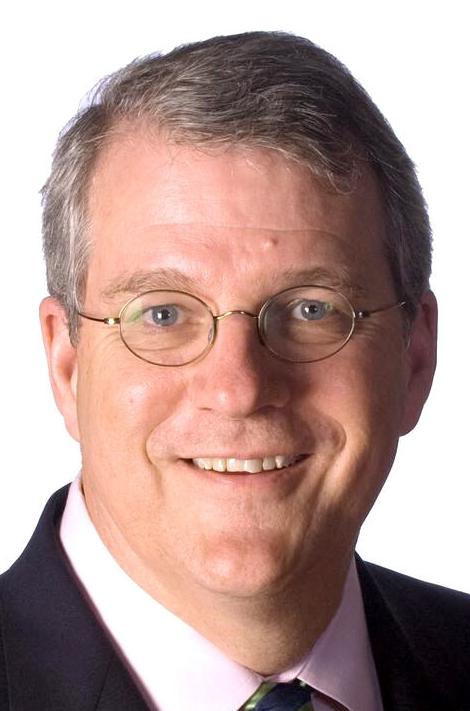 Demonstrations for racial justice and against police violence began in Texas and across the country after the killing of Houston native George Floyd at the hands of Minneapolis police.

But as November’s general election approached, Republican politicians began to rally behind police, decrying protesters and campaigning on law and order. That helped turn a political tide that was working against Republican officeholders and candidates.

But the underlying issues of police training, funding and mission await Texas lawmakers returning to Austin in January. Here are a few of my columns chronicling that story.

For a state in pain, a little empathy is only a start

June 2: Gov. Greg Abbott has avoided the president’s militaristic tenor and has expressed empathy with nonviolent demonstrators protesting George Floyd’s death. But the conversations about what’s next haven’t started.

Without a discouraging word about the president, the governor of Texas is nevertheless creating a sharp distinction between the Texas response and the Donald Trump response to nationwide demonstrations against police brutality.

Coronavirus is not the only disease preying on community

June 4: The protests of the last week are about a disease that’s bigger than the pandemic — and important enough for people to forget about social distancing.

There is more than one way to spread a virus. All you need is a bunch of people, brought together by some common purpose, and you’re on your way to community spread.

June 8: Texas Democrats convened last week. But it was the state’s Republicans giving them the most hope about the coming November elections.

After more than a week of nationwide demonstrations sparked by the killing of George Floyd in Minneapolis police custody, top Republican politicians in Texas were suddenly allergic to racism.

Aug. 21: Freezing local taxes in Texas cities that cut police funding sounds better than it works. But the political angle taken by the state’s top leaders gives them something other than pandemic and recession to talk about this election season.

Aug. 24: Texas Republicans who were looking for fertile political ground in the runup to the November elections got a gift from a most unlikely source: the Austin City Council.

In a political season when almost everything seems stacked against the state’s GOP leadership — the flailing government response to the pandemic, the Rona Recession and a summer of protest against racism and police violence — the city of Austin made itself a perfect target for a good, old-fashioned Republican law-and-order campaign.

Nov. 20: Rising murder rates in Dallas are getting an aggressive response from Austin, with state police on their way to help. In the state’s COVID-19 hot spots, local attempts to slow the spread are running into resistance from Austin.

Ross Ramsey is co-founder and executive editor of The Texas Tribune.

— Ross Ramsey is co-founder and executive editor of The Texas Tribune. His column appears Tuesday.