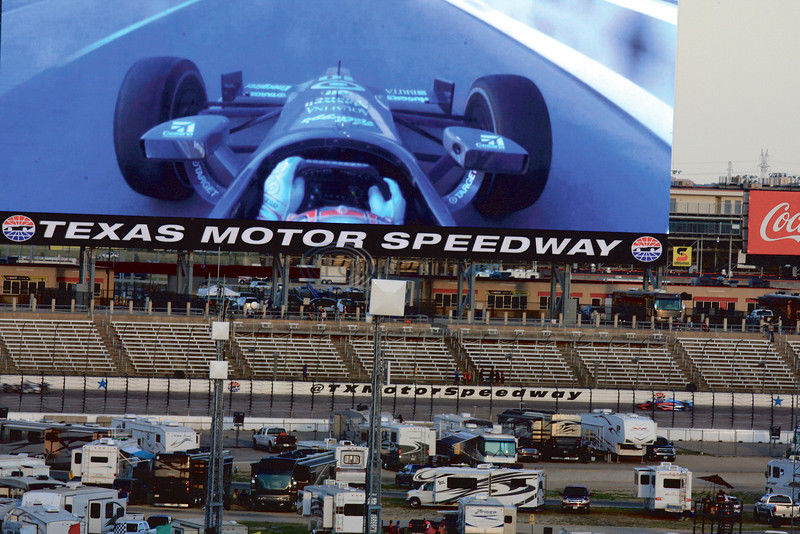 IndyCar racing on the "Big Hoss" big screen at Dallas Motor Speedway during the Firestone 600. 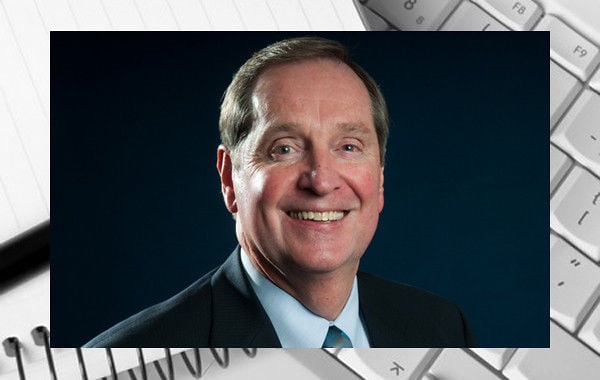 IndyCar racing on the "Big Hoss" big screen at Dallas Motor Speedway during the Firestone 600.

"If everything seems under control, you're not going fast enough."

As the green flag dropped at Texas Motor Speedway this past weekend and the field of IndyCars roared across the starting line, our four grins told the story. We were witnessing the signature race of our childhoods.

Sure, we were in Fort Worth, not in Indianapolis at the famous Indy 500 "Brickyard." It was two weeks following that televised Memorial Day weekend spectacular. And while this event couldn't lay claim to being the "Greatest Spectacle in Racing," it was near enough.

Earlier, at a raucous restaurant north of Dallas, we wolfed down unhealthy food, sipped beers and enjoyed the interruptions of a chatty waitress while sharing memories of growing up with the annual Indy 500, the "spectacle" that none of us actually saw until we were adults.

I was 7 the year Bill Vukovich died. The legendary driver had won the last two races at Indy and was killed in 1955 trying to make it three in a row. In the lead, his car smashed into and over a wreck on the backstretch, vaulting over the wall and into a car park.

In those days — before safety was a high priority — death visited Indianapolis often. Maybe it was just as well when we were young that we got our Indy fix from the radio.

It was a ritual. Every Memorial Day weekend, during the annual Weeks reunion at Britt Spaugh Park in Great Bend, Kansas, the covered dish meal was scheduled so all the serious eating was finished before the race began.

Grandma Berry's deviled eggs were history and all of Aunt Beulah's famous pecan pies were crumbs and memories by the time the men quietly drifted away. Then, for about three hours, in the cottonwood shade, surrounding a Buick with a good radio and a strong battery, they smoked, joked, leaned in and listened to the "greatest spectacle in racing."

When we were tiny, we didn't care. All the cousins headed instead for the tiny zoo with its badgers, bobcats, civet cats and tiny bison herd. Stu liked to hang out with the pretty girl cousins; I was into exploring.

A.J. Foyt was a rookie when I turned 10. By then, we had discovered what was going on around the Buick. Stu and I found spots to lean just outside the men's circle. That year, Foyt spun out and finished 16th.

Those radio days were the era of Parnelli Jones, Bobby Unser, Graham Hill and Mario Andretti … and Foyt, who would win the race three times before we saw a single lap on television. Televised broadcasts didn't start until 1965, and often those were delayed. So, with no TV set at the park, the circle around the Buick continued for years.

Last weekend, in Fort Worth, we saw Mario Andretti back on the track again — a few fast celebratory laps before the race. Then we rooted for his grandson Marco, whose car blew an engine. He walked away dejected and much too early.

I quickly switched my allegiance to a car owned by A.J. Foyt, the Texan we admired over so many years. But his driver, Takuma Sato, coasted to a stop seven laps short of the finish, his engine flaming behind him.

In the end, it didn't matter who won. I don't follow Indy racing like I once did. The names Ed Carpenter, Will Power, Helio Castroneves and Ryan Hunter-Reay are far from top-of-mind.

I enjoy the sound.

Engines running at high rpm, tires whining as they grip the high-banked track and fans cheering favorite drivers made it truly headache-worthy — you have to appreciate the roar.

But for a while at least, just to say you did, you have to ditch the ear protection … and listen to the roar. Kind of like leaning into a hurricane wind — you just have to do it.

It wasn't the Indy 500 with its yard of bricks at the finish line. Instead of the ceremonial drink of milk, winner Ed Carpenter fired six-shooters into the air. And there was no Jim Nabors singing the traditional Indy 500 anthem, "Back Home Again in Indiana."

But for the four of us — my brother Stu and brothers-in-law Allen and Jim — it was wonderful. All of us were longtime IndyCar fans, but none had ever attended a race.

It's hard to beat those old radio days … Allen, enjoying lap after lap on his transistor, sitting alone on the porch in Tulsa; Jim, listening with his family in Norman; Stu and I leaning uncomfortably with the adults around the Buick in Great Bend with cottonwood fuzz drifting down.

But the live and in person experience — perched high in the grandstands, ear protection and binoculars ready, enjoying a Texas breeze and sheltered by the shade of the grandstand — created a perfect time for sharing those common memories.

NASCAR may get most of the headlines these days, but there is still something comfortable about IndyCars. After all, A.J. Foyt is still in the pits, coaching his driver and trying to win races. And it's nice to know Marco Andretti is shaking off his disappointment and gearing up for the next race, hoping to make his grandfather proud.

Dave Berry is editor of the Tyler Morning Telegraph. His Focal Point column runs every Wednesday on the front of the My Generation section.

“Even though I walk through the darkest valley, I will fear no evil, for you are with me; your rod and your staff, they comfort me.” (Psalm 23:4)