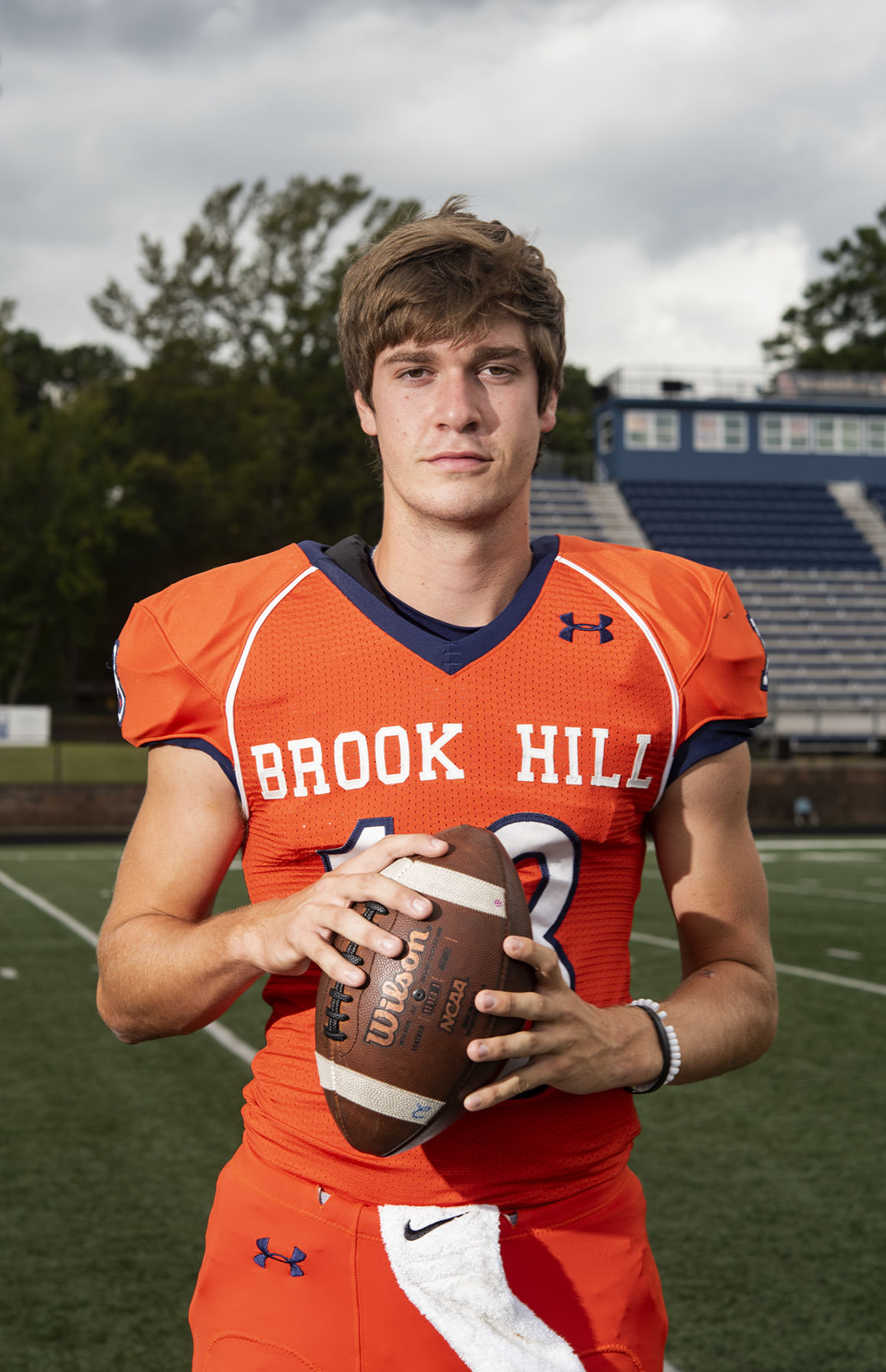 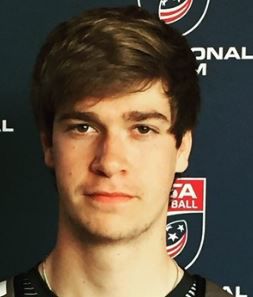 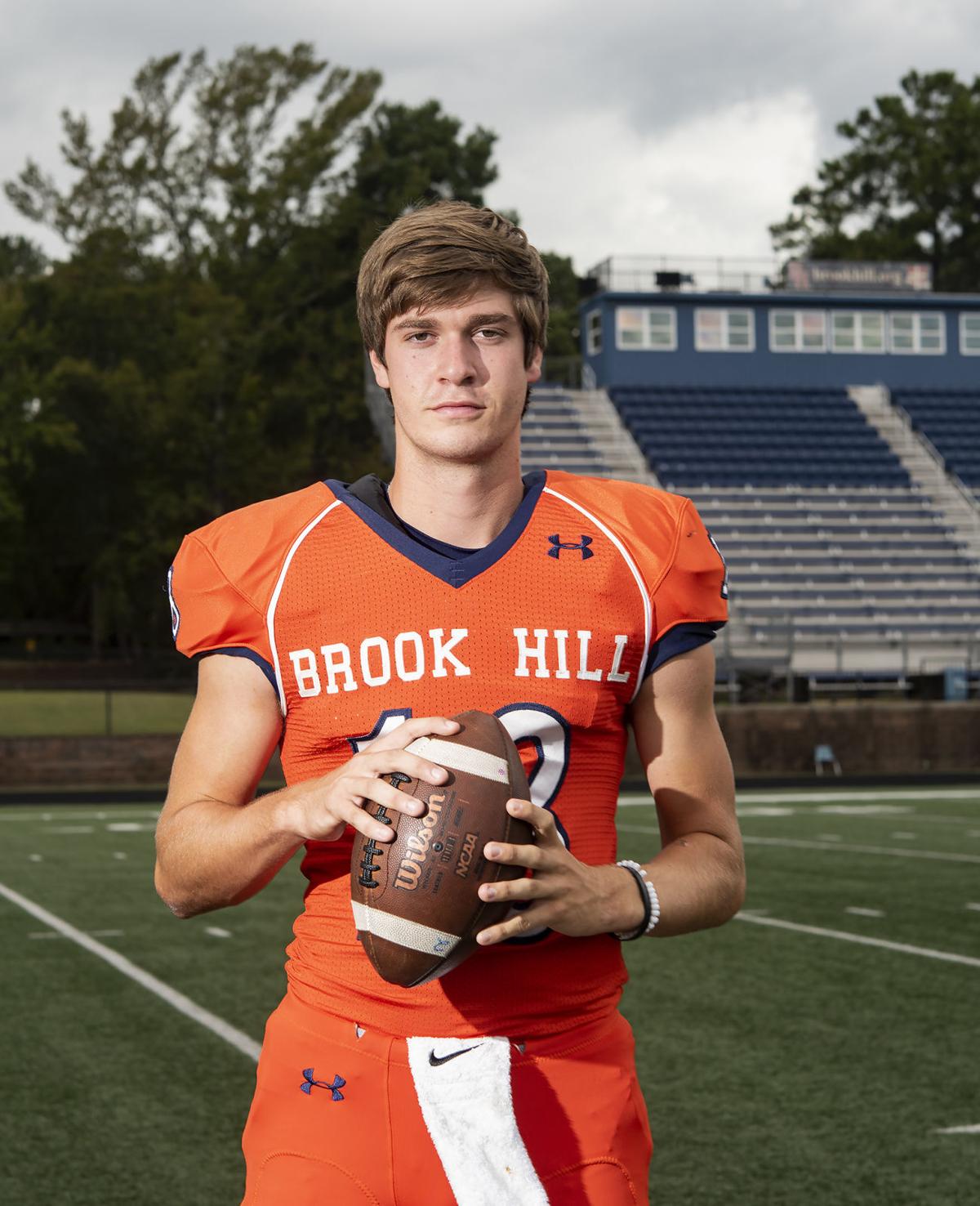 The footballs were flying around Herrington Stadium in Bullard on Friday as Brook Hill scored a 64-34 win over Huntington on Young Field.

For his efforts, Esposito was named the UT Heath East Texas Offensive Player of the Week.

He will be featured on a poster, sponsored by UT Heath East Texas, in Friday’s The Zone special section of the Tyler Morning Telegraph.

Garrett, who is also an accomplished golfer, basketball player and track star and sports a 3.9 GPA, connected on 26 of 41 passing attempts for 404 yards and seven touchdowns. Plus he had no interceptions.

Garrett threw four TD passes to Seth Moss of 60, 7, 75 and 75 yards. Moss also hauled in a 21-yard TD toss from backup QB Casper Engqvist. Moss, the standout baseball player who has committed to the University of Louisiana, had nine receptions for 270 yards and the five end zone scores.

For the season, Garrett has thrown nine TD passes.

Brook Hill (2-1) has an open date this week before visiting Flower Mound Coram Deo on Sept. 27. Kickoff is scheduled for 7:30 p.m.

To nominate someone for the UT Heath East Texas Offensive Player of the Week, please email sports@tylerpaper.com by 5 p.m. Sunday.