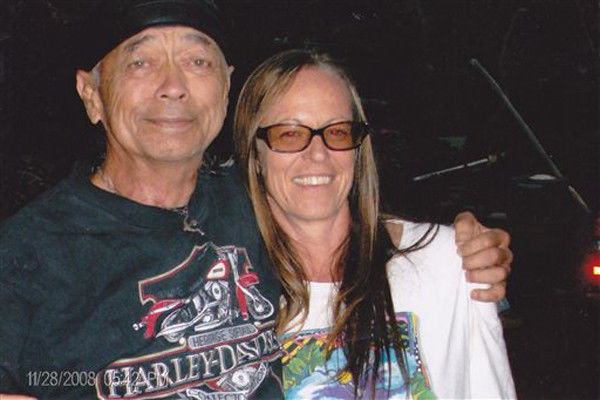 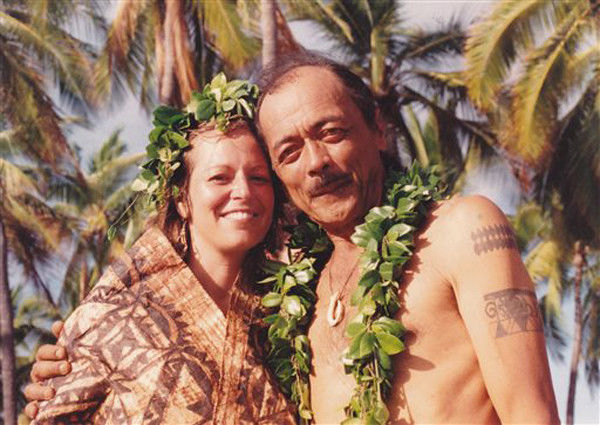 HONOLULU (AP) — A Hawaii woman's last name is a real mouthful, containing 36 letters and 19 syllables in all. And it's so long that she couldn't get a driver's license with her correct name.

Janice "Lokelani" Keihanaikukauakahihuliheekahaunaele is in the midst of a fight with state and local officials to ensure that her full name gets listed on a license or ID card. Her name is pronounced: KAY'-ee-hah-nah-EE'-coo-COW'-ah-KAH'-hee-HOO'-lee-heh-eh-KAH'-how-NAH-eh-leh.

The documents only have room for 35 characters, so Hawaii County instead issued her driver's license and her state ID with the last letter of her name chopped off. And it omitted her first name.

The 54-year-old Big Island resident wrote her mayor and city councilwoman for help, but the county said the state of Hawaii computer system they used wouldn't allow names longer than 35 characters.

Keihanaikukauakahihuliheekahaunaele got the name when she married her Hawaiian husband in 1992.

Her husband died in 2008, but he had similar problems when he was alive, she told The Associated Press.

The name has layers of meanings. One, she said, is "When there is chaos and confusion, you are one that will stand up and get people to focus in one direction and come out of the chaos." It also references the origins of her and her husband's family.

Keihanaikukauakahihuliheekahaunaele was compelled to bring attention to the issue after a policeman last month gave her a hard time about her driver's license when he pulled her over for a traffic stop. She wrote Honolulu television station KHON for help, and her story started getting more attention.

"I said wait a minute, this is not my fault. This is the county's fault that I don't have an ID that has my name correctly," she said.

The police officer suggested she could use her maiden name.

"I said, how disrespectful to the Hawaiian people because there's a lot of meaning behind this name. I've had this name for over 20 years. I had to grow into this name. It's very deep spiritual path," she said.

Keihanaikukauakahihuliheekahaunaele, who practices shoreline fishing in the Hawaiian tradition as a profession, said she's happy the publicity about her situation has prompted many people to have badly needed discussions.

"If you're going to require people to have picture IDs to identify them, they have to be correct," she said.