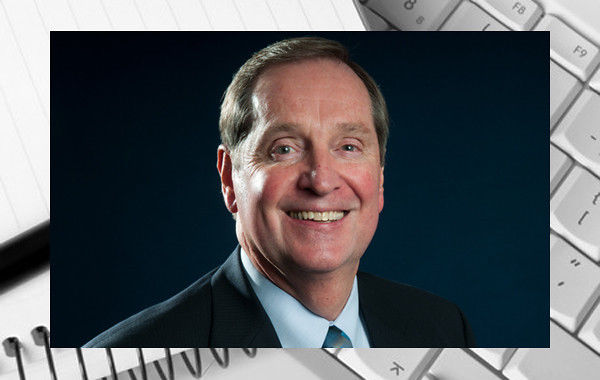 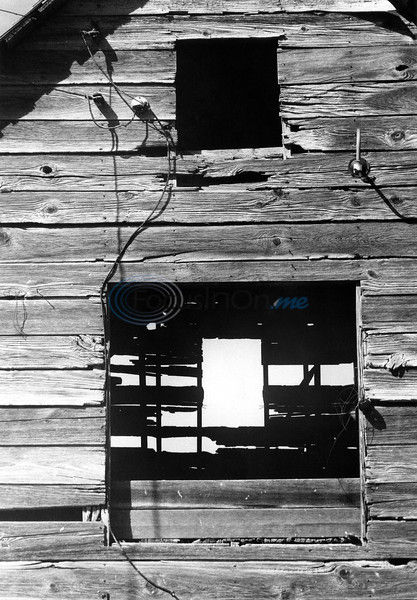 "The hunt for a scapegoat is the easiest of all hunting expeditions."

One cold night, my best friend Denny and I decided to try our hand at calling coyotes. We had bought a coyote call out of a hunting magazine, and we wanted to try it out. It was one of those contraptions that supposedly sounds like a wounded rabbit when you blow through it.

I don't remember what we paid for it, but it was too much for what amounted to two blocks of wood clamped over a flat rubber band. There was a little space around the rubber band, and when you blew through it, the band vibrated.

If you held your mouth just right, didn't slobber too much, cupped your hands around the call and blew just so ... it sounded like a sad, hurt little bunny.

Well, at least that's what it was supposed to sound like.

We felt like we had just bought a concert-quality harmonica, but we soon found we had no musical talents. Nothing we blew sounded remotely like a rabbit — living or dead.

So we practiced in the living room for a bit ... at least until Mom and Dad urged us out the door, telling us we were good enough.

Winter was fast on us, so we bundled up in a half dozen layers of clothes, loaded up our .22s and headed for the country. I remember cruising out on the Pioneer Road, heading south on the blacktop looking for a place we had scoped out during daylight. It was an abandoned farm, with an old barn, some pens and an open field to the east leading up to where we would set up our stand.

We climbed up on a beat-up wooden hay trailer with flat tires and holes in the platform, then created a seat from hay bales.

The moon came up fairly bright, but even with that light, it was dark.

And cold? It was December in Kansas. Heck, yes, it was cold.

We stared into the dark shadows until our eyes were somewhat accustomed to the dark, then commenced our calling.

Well, we thought so. And so we worked at trying to convince any coyote within hearing distance that here was a meal for the taking ... a poor, little bunny who needed to be put out of its misery.

"Stop that. Now you're spooking me."

There was a bit of a breeze, enough to nip at your nose, and more than enough to rattle the dry sunflower stalks around the trailer and up and down the fence row. The noises kept us jumpy.

We called for awhile, maybe half an hour, maybe not that long. Nothing.

No coyotes on this farm, we thought.

So we blew harder.

Suddenly, from the darkness to our rear, it attacked.

Violent movement, quiet but intense, just behind us ... already on the trailer. A pumping, flapping, vicious assault on our ears ... it was almost on us.

We had been flanked. If we sat still, we were coyote lunch.

Ducking, spinning, reacting too late, we knew we had to decide in a split second whether to "rassel or run."

In that same tiny second, the barn owl recognized its error. "Damn!" it said. (I'm SURE I heard it say damn.) "Those are stocking caps, not wheezing bunnies. Pull up. Pull up."

Violently flapping its wings, clawing the air over our heads, feathers whipping around us, it arrested its plunge just in time ... and less than gracefully flopped past our heads.

We went home without a coyote ... but somehow very proud.

And, best of all, our coyote calls had been good enough to fool that old owl.

Next week, we'll talk about one teacher's lasting impact. Email me and tell me what you think of Focal Point. You can reach me at dvberry@tylerpaper.com. Thanks for reading.