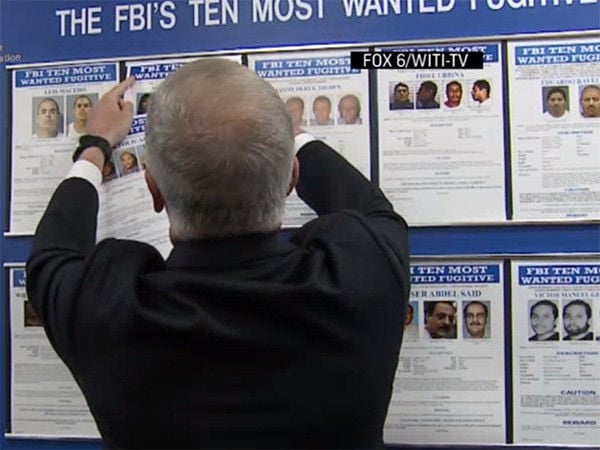 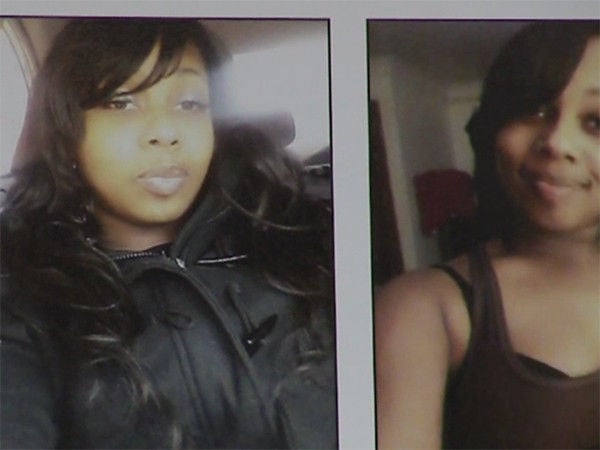 The FBI has added a fugitive to its Ten Most Wanted list.

Shanika Minor is a 24-year-old woman from Milwaukeee.

She's accused of shooting and killing a pregnant woman who was within a week of giving birth.

Authorities say the shooting came after a confrontation over loud music last March.

"Minor allegedly reached over her mother, her mother's shoulder, and fired a round from her firearm towards the woman, striking her in the chest," added Shields.

According to Aaron Raap, Milwaukee Police Department, "She was not one of those people where you saw this coming. So we don't know how to explain the sudden progression."