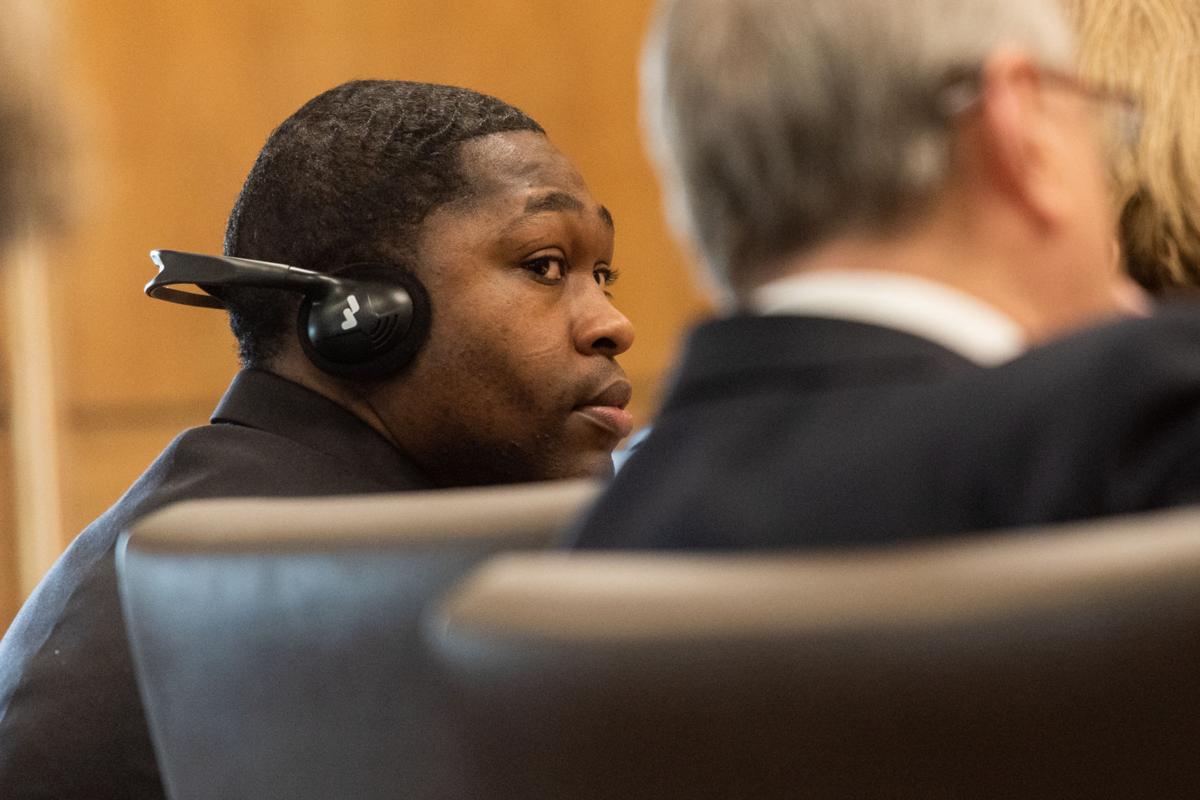 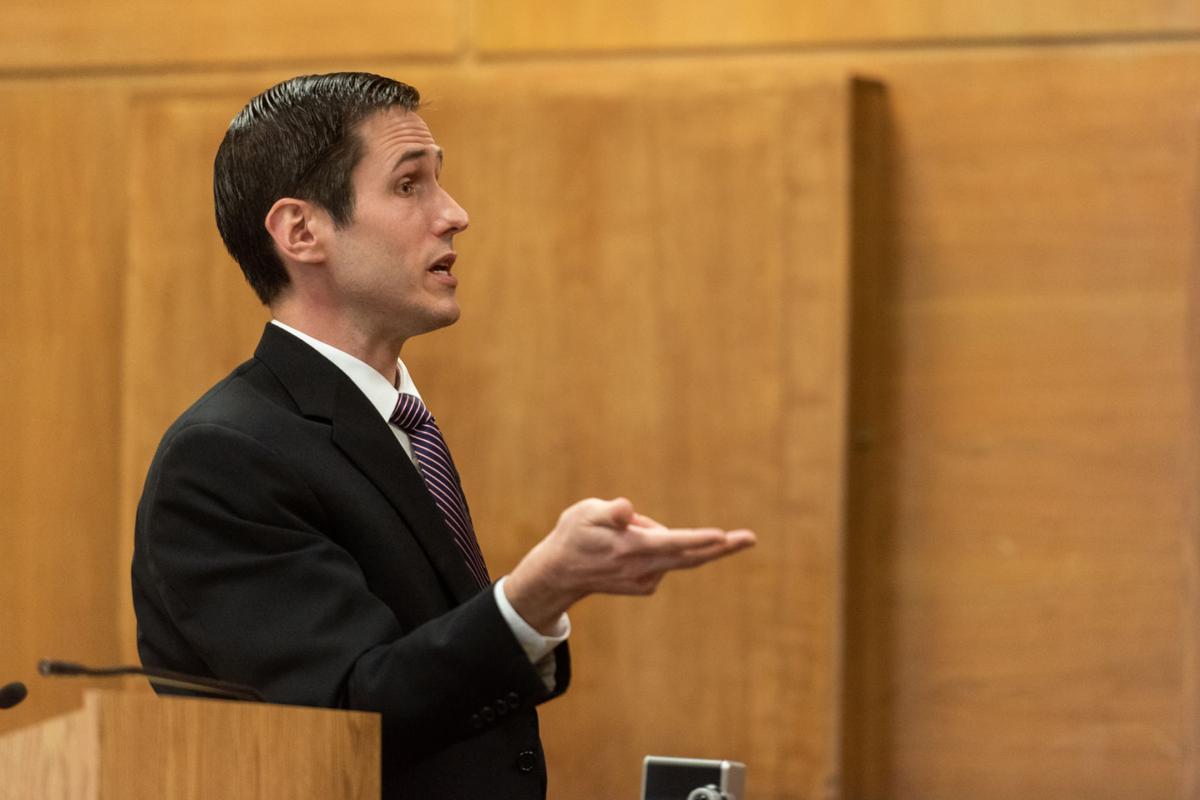 The jury in the trial of Dameon Jamarc Mosley, who was found guilty of capital murder Wednesday afternoon, will continue to hear evidence Thursday morning in the trial’s punishment phase.

Mosley, 28, could be sentenced to death or life in prison for the shooting death of Billy Stacks, 62, of Tyler.

The jury, which was a close split of men and women, deliberated for just over an hour before the foreman, a man, handed the guilty verdict to 114th District Judge Christi Kennedy.

When Kennedy read the verdict, Mosley, dressed in a black three-piece business suit, was stoic. He was standing and did not show emotion. He wore headphones during most of the trial. It was not mentioned if they were for hearing issues. He did take them off when court was not in session.

Stacks was a clerk at the Conoco gas station at 3319 NNE Loop 323 when the convenience store was robbed in early hours of Jan. 28, 2017. Officials said Stacks was shot several times in the head and shoulder.

Mosley pleaded not guilty Nov. 7 in the 114th District Courtroom. He admitted to the crime, but his lawyers said it was not intentional.

The jury was presented with the options of finding Mosley guilty of capital murder or the lesser charge of felony murder, or finding him innocent of both charges.

Felony murder indicates a lack of intent or knowledge to kill during an act dangerous to human life, but does not carry the possibility of the death penalty. Capital murder means that the person wanted to kill while committing the robbery, according to the charge read to jurors. It does carry the death penalty of life in prison.

The state and defense addressed the question of Mosley’s intent before jurors deliberated Wednesday.

The only issue the defense could contest was intent, according to the state’s arguments. Mosley’s intent can be shown by the two shots in Stacks’ head and shoulder, the state said. The head is a kill shot, the jury was told.

The defense asked the jury to choose a felony murder charge. The attorney stated there is still a choice between injury or killing someone when a person has a weapon.

During the punishment phase, Smith County District Attorney Jacob Putman said in his opening statement that Mosley has a lengthy history of aggravated robbery incidents involving weapons. He also called Mosley a continuing danger to society.

Putman said Mosley and another man, Corey Tave, robbed a series of convenient stores in 2014.

He told the jury the defense might bring up an intellectual disability, but Mosley has always been in the normal range of intellectual ability. Putman said Mosley’s family might be called by the defense to talk about childhood and other alleged trauma.

On Wednesday, the defense chose not to give an opening statement for the punishment phase.

Travis Brazil with the Smith County Sheriff’s Office testified that Mosley was arrested and given probation for various past crimes, such as marijuana possession. He failed multiple orders to pay fines for violations and to complete community service, Alcoholics Anonymous, a drug program or anger management.

Brazil told the defense the probation was not revoked.

The state then brought several witnesses, including police officers and current and former gas station employees, to discuss incidents of five stations being robbed during October 2014.

Employees of different gas stations testified that their store was robbed by two men and one of them had a gun.

One woman testified that a man put a gun on her side and he made another worker give him the money in the cash register. She said the incident made her more aware of her surroundings and freaks her out still.

Another gas station clerk testified about robbery at his store said a man also pointed a gun at him. The clerk said he thought he would die.

Tyler Police Department Lt. Jason Birden said he searched for a suspect in one of the incidents, which led him to a car connected to Tave, but Birden was not able to locate Tave.

A Tyler police investigator testified that evidence of a BB gun, clothing, cash, two cellphones and Walmart sales receipts were found in the car.

Mosley has been in Smith County Jail since Jan. 29, 2017, a day after the murder. He will remain in the jail through sentencing.

Testimony on Mosley’s punishment is set to continue at 8:30 a.m. Thursday.

A jury of seven men and five women in the Dameon Jamarc Mosley capital murder trial has to make a decision: the death penalty or life in prison.

“ One night the Lord spoke to Paul in a vision: ‘Do not be afraid; keep on speaking, do not be silent. For I am with you, and no one is going to attack and harm you, because I have many people in this city.’”