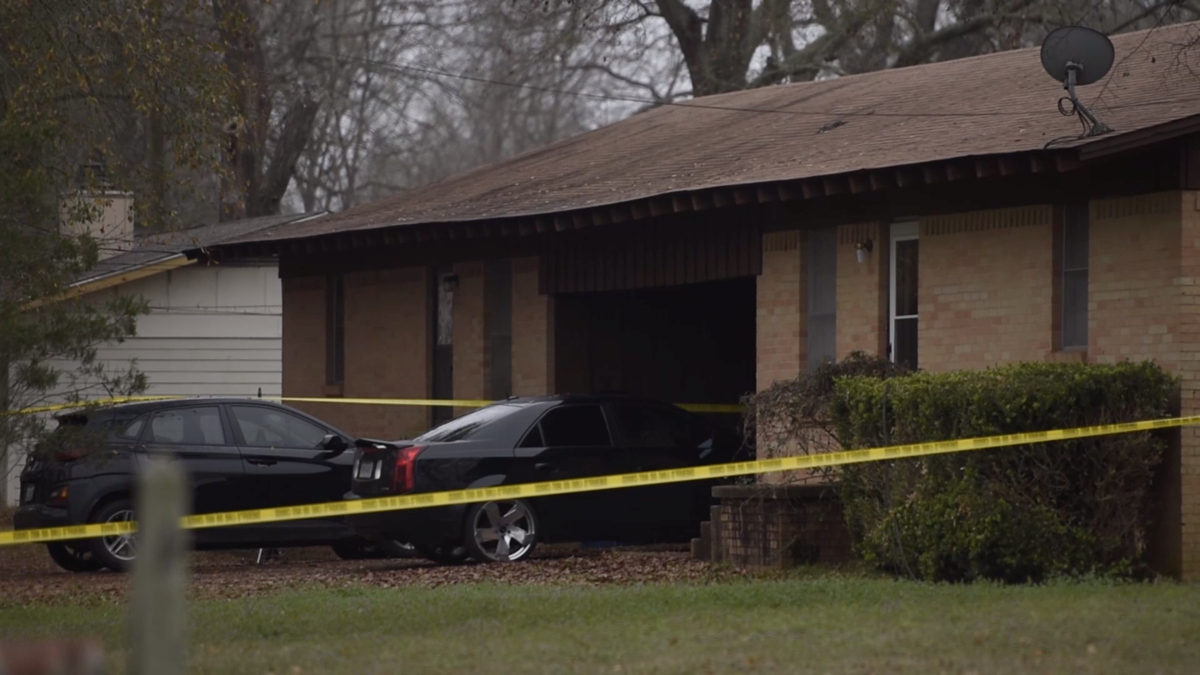 A man was found with multiple stab wounds Thursday at a residence in Whitehouse, 413 Hanks St. Murder charges have been filed in the case. 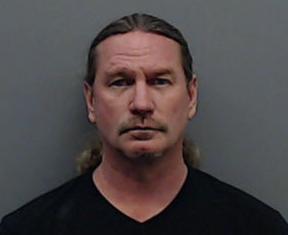 The Whitehouse Police Department arrested a man Saturday after a body was found Thursday on the floor of a residence.

Lars Axel Theorine, 51, of Whitehouse, was arrested at about 12:30 p.m. and charged with the murder of Michael Shane Reed, according to a news release.

Police officers were dispatched at about 9:35 p.m. Thursday to 413 Hanks St. in Whitehouse regarding a disturbance. Upon arrival, police heard a person inside the duplex and observed blood at the scene, according to a news release.

When inside, the officers found the body of the deceased man, later identified as Reed, with apparent “multiple stab wounds on various parts of the body,” according to the police department.

At the time, Theorine was taken to the hospital for some medical issues. He did not appear to be injured, Whitehouse Police Chief Paul Robeson said.

Robeson said Theorine lived in the duplex, but could not confirm if Reed lived there. He believes it to be an isolated event.

“I don’t see any reason for anybody to be concerned,” he said.

Theorine is the owner of Paradise Skating Rink in Whitehouse and Big Kahuna Parties in Tyler, according to his Facebook page.

He has been arrested on various charges in the past, such as assault, theft, driving while intoxicated, public intoxication and burglary, according to Smith County Jail records.

The Smith County Sheriff’s Office is assisting Whitehouse police with processing and investigating the scene. The Troup Police Department and the Smith County District Attorney’s Office are helping as well.