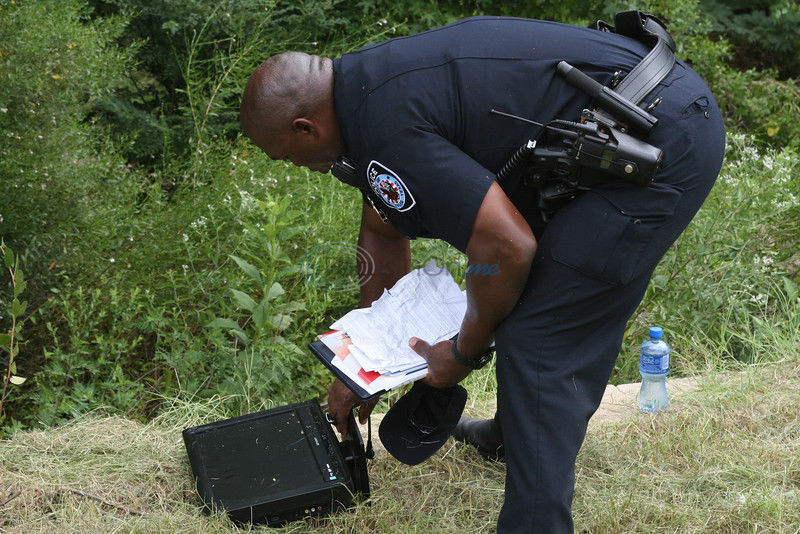 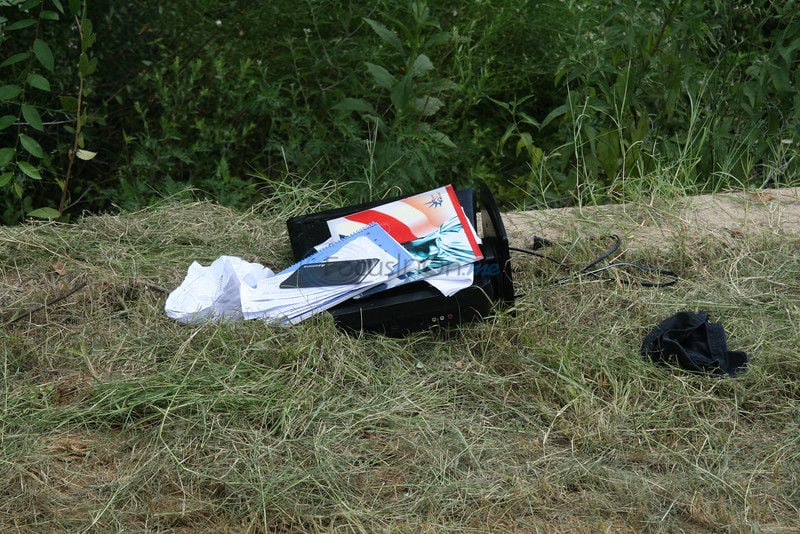 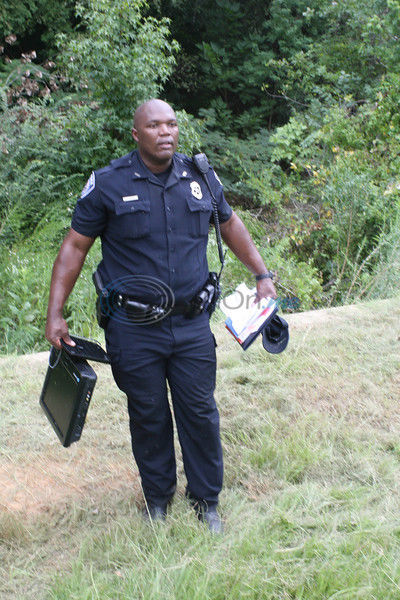 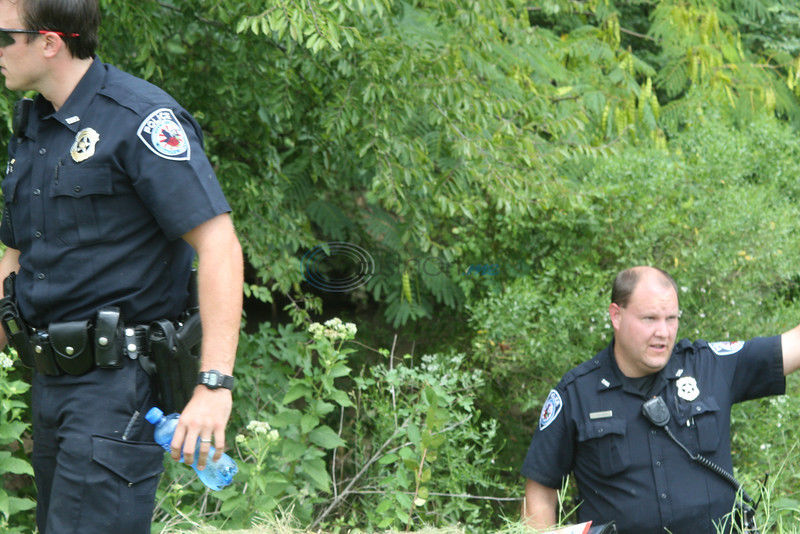 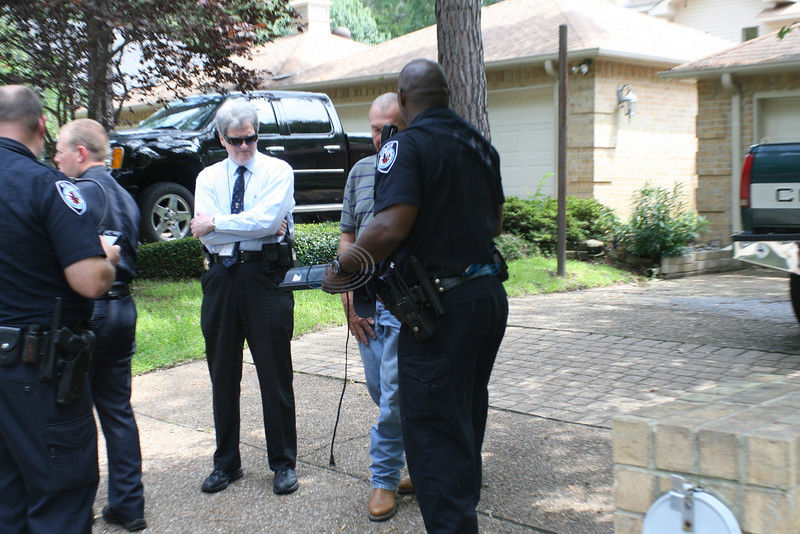 A man police said broke into two homes in Tyler was arrested after a chase through a wooded area.

But before he was captured, police say he ditched three loaded weapons along the way.

Officers immediately responded to the area and gave chase and eventually captured the man identified as Aundral Beal, 48, of Tyler.

Homeowner Jim Harville said he arrived home from lunch to get ready for work when he noticed a small television near the front door missing.

"I thought that was odd, so I called my daughter and asked her if she took the T.V. When I went upstairs, I found a drawer open on my dresser and another one in the bathroom and knew someone had been inside," he said.

Harville said as he looked out a second-story window and saw the suspect, but originally thought the man was a pizza delivery person.

"When he started walking off really fast, I knew I had to call the police," he said.

Martin said while officers were searching for Beal, he entered another home on Fallmeadow Drive and told an elderly woman he needed a drink of water.

"The female was able to get out of the house and notify police that a stranger had entered her home," he said.

Martin said officers located the man matching the description and took him into custody on Cedar Creek Drive.

Beal was charged with burglary of a habitation and was transported to the Smith County Jail.

Getting the TV and a pair of binoculars back from police, Harville said he wished they could find the three handguns stolen from his home.

"It's scary to know that when I first came in my house that this guy had to have been in there with me. That is pretty scary," he said.