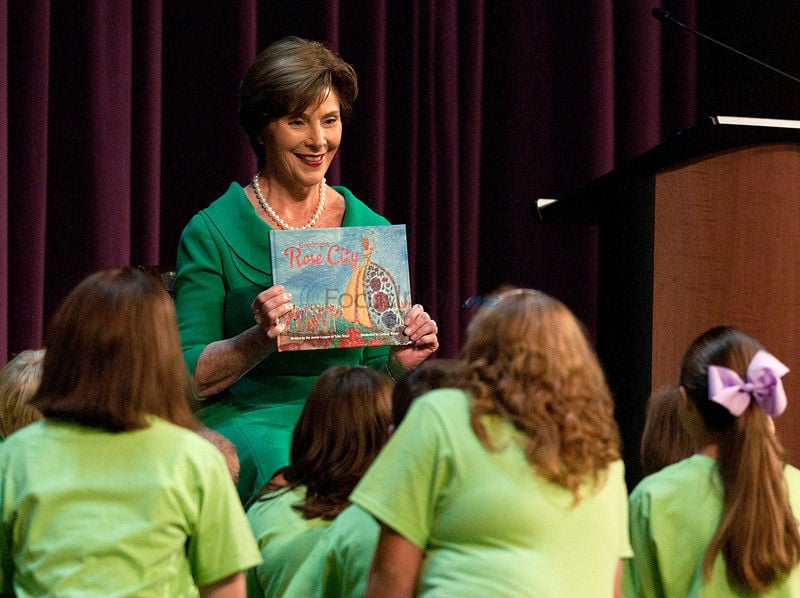 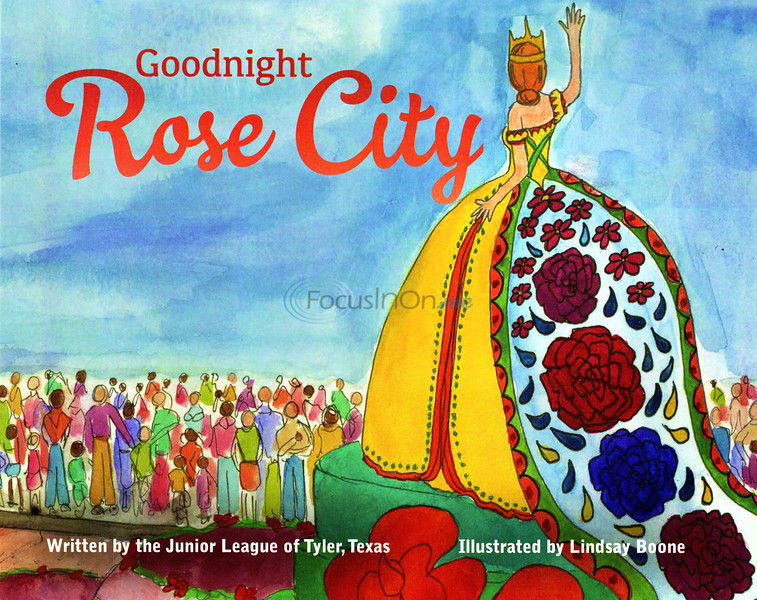 “Goodnight Rose City” is the first children’s book authored by the Junior League of Tyler. The book features facts and illustrations of Tyler landmarks. 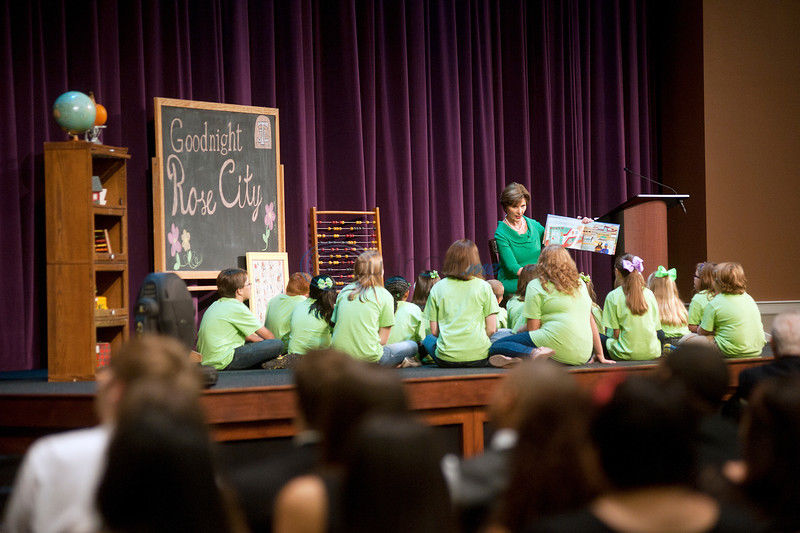 “Goodnight Rose City” is the first children’s book authored by the Junior League of Tyler. The book features facts and illustrations of Tyler landmarks.

At the "Goodnight Rose City" book launch, former first lady Laura Bush commended the Junior League of Tyler for its commitment to help the community through its programs, especially children.

"Helping children in poverty is one of the greatest challenges of our times," she said.

"Goodnight Rose City" is the first children's book authored by the organization.

The book features facts and illustrations of Tyler landmarks. Proceeds from the book go toward funding the nonprofit organizations the league supports each year.

"The Junior League of Tyler has anticipated this day for many, many months," Shannon Glenney, the league's president, said.

The Junior League of Tyler raised more than $250,000 and donated 20,000 volunteer hours for nonprofits and community programs this year.

The league chose Mrs. Bush because of her passion for volunteerism and reading, Mrs. Glenney said.

Mrs. Bush is well-known for her commitment to literacy: The foundation that bears her name, The Laura Bush Foundation for America's Libraries, gives millions to school libraries across the country.

Mrs. Bush also was a librarian and a Junior League member herself in her own community at one time.

"I love school, and that's why I am so excited to be here with the Junior League, who helps children learn to read," Mrs. Bush said.

Mrs. Bush read "Goodnight Rose City" to a group of school children at the event.

As a gift, the Junior League gave Mrs. Bush a copy of the book to read to her granddaughter, Mila Hager, who was born in April.

"People keep asking us what we want (our granddaughter) to call us," Mrs. Bush said with a smile. "As if ‘Grandma' and ‘Grandpa' are going out of style in the pretense we're not old enough to be called grandparents. … George wants the baby to call him ‘Sir.'"

"Goodnight Rose City" was written by Junior League of Tyler members and illustrated by Lindsay Boone, a former art teacher at The Brook Hill School. It shows various locations around Tyler through original watercolor artwork. Local philanthropists Louis and Peaches Owen took care of the publication costs, so 100 percent of book sales are going to charity.

After the league decided to undertake the book, a committee was put together, and members researched every place they could think of that represented Tyler and studied rhyming patterns.

"We feel it absolutely shares why Tyler is a good place to live and work," Ms. Glenney said.

Ms. Glenney said she saw the book, "Good Night San Francisco" while traveling and thought such a book was a great idea.

Ms. Boone said it was an honor to be chosen.

"I love it because I grew up in Tyler," she said. "I know the city so well. It was fun to turn my hometown into this ... place fit for a children's book. I think it memorializes our town" beautifully.