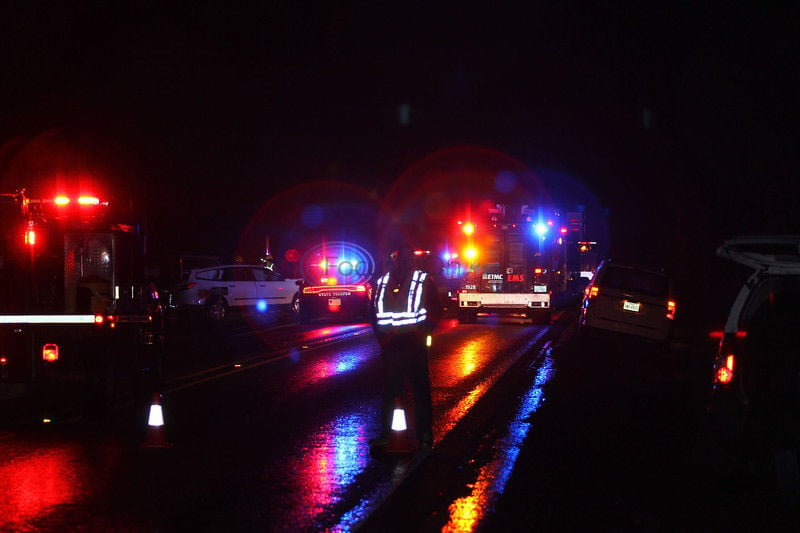 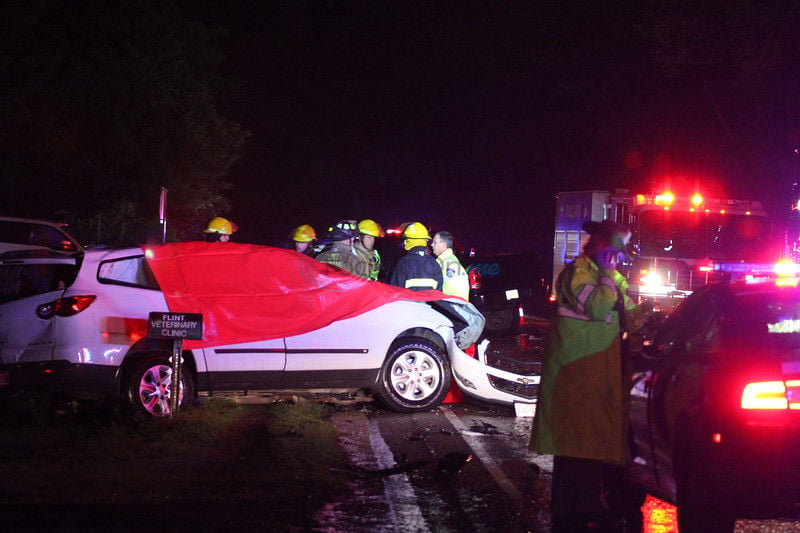 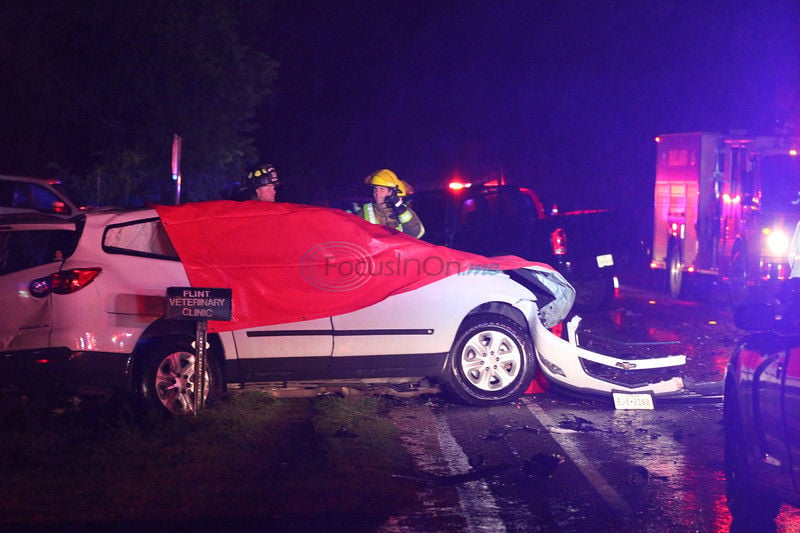 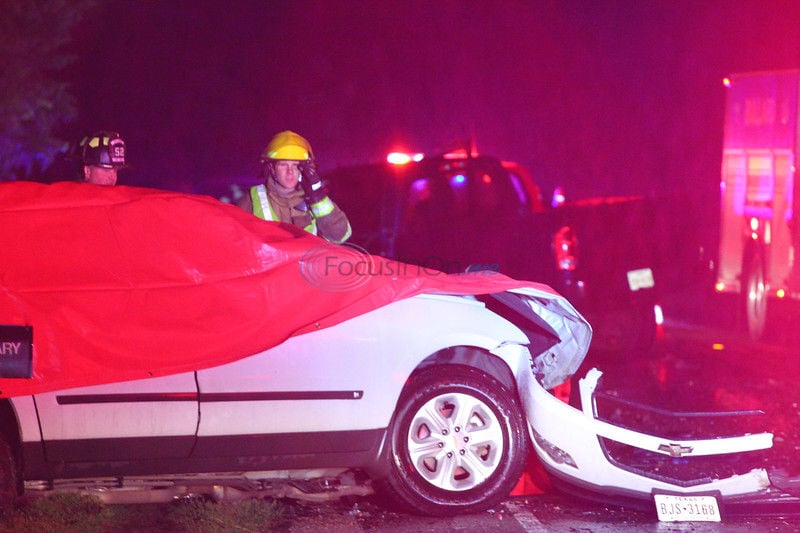 The driver of the Dodge pickup has been identified as Carl Crabtree of Bullard. He is in serious condition at Trinity Mother Frances.

The passengers of the Traverse were taken to ETMC. The hospital has decided not to release any information on their conditions because they are minors.

We will update this story as we get more information.

An East Texas woman was killed in a head-on collision on Wednesday when a Dodge pickup traveling south on Old Jacksonville Highway veered into the wrong lane and hit a Chevy Traverse at 6:17 p.m., according to Department of Public Safety Trooper Jean Dark.

The accident occurred just north of County Road 140 near the intersection of Old Jacksonville Highway and Farm-to-Market Road 2493, with the Traverse coming to a stop near the Flint Veterinary Clinic.

The driver of the Traverse was killed, and the other five passengers of that vehicle were taken to East Texas Medical Center. A front seat passenger is in critical condition.

The driver of the Dodge pickup was taken to Trinity Mother Frances. Authorities have not said what caused the accident, but wet roads and heavy rain may have contributed.