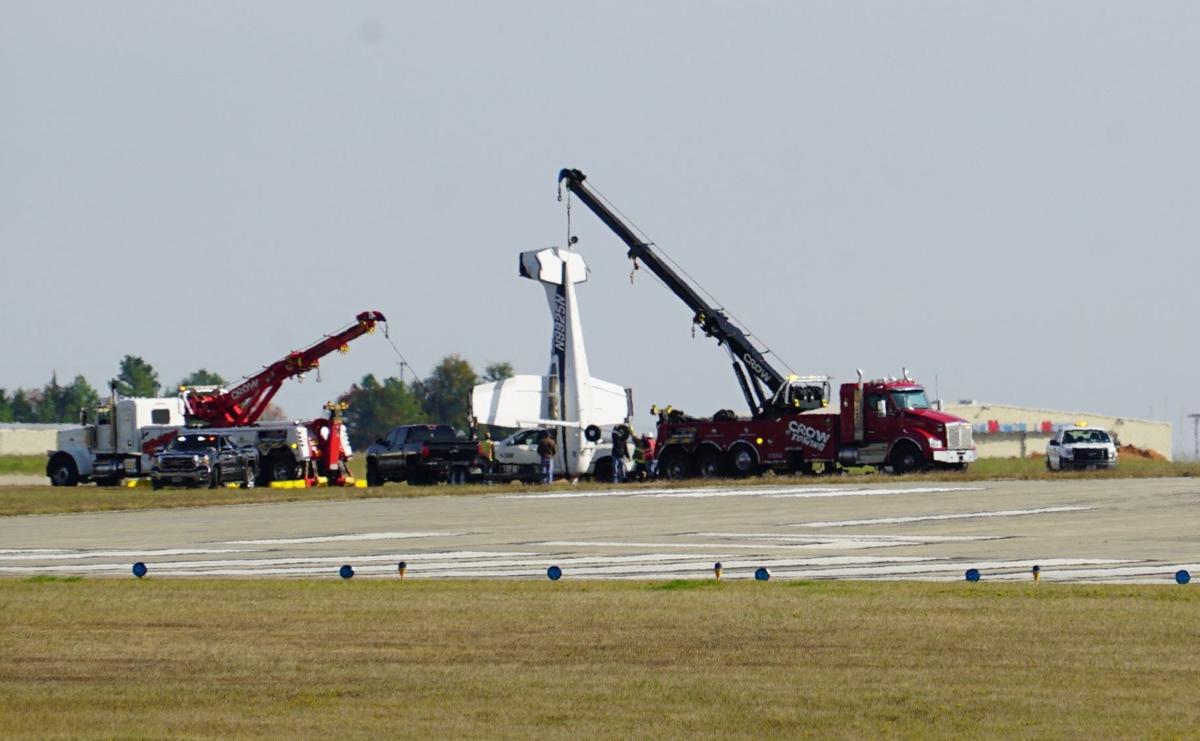 The small Cessna model 180J flipped on the Tyler Pounds Regional Airport runway Friday. Authorities used a crane to lift the plane and turn it over in order to remove it. 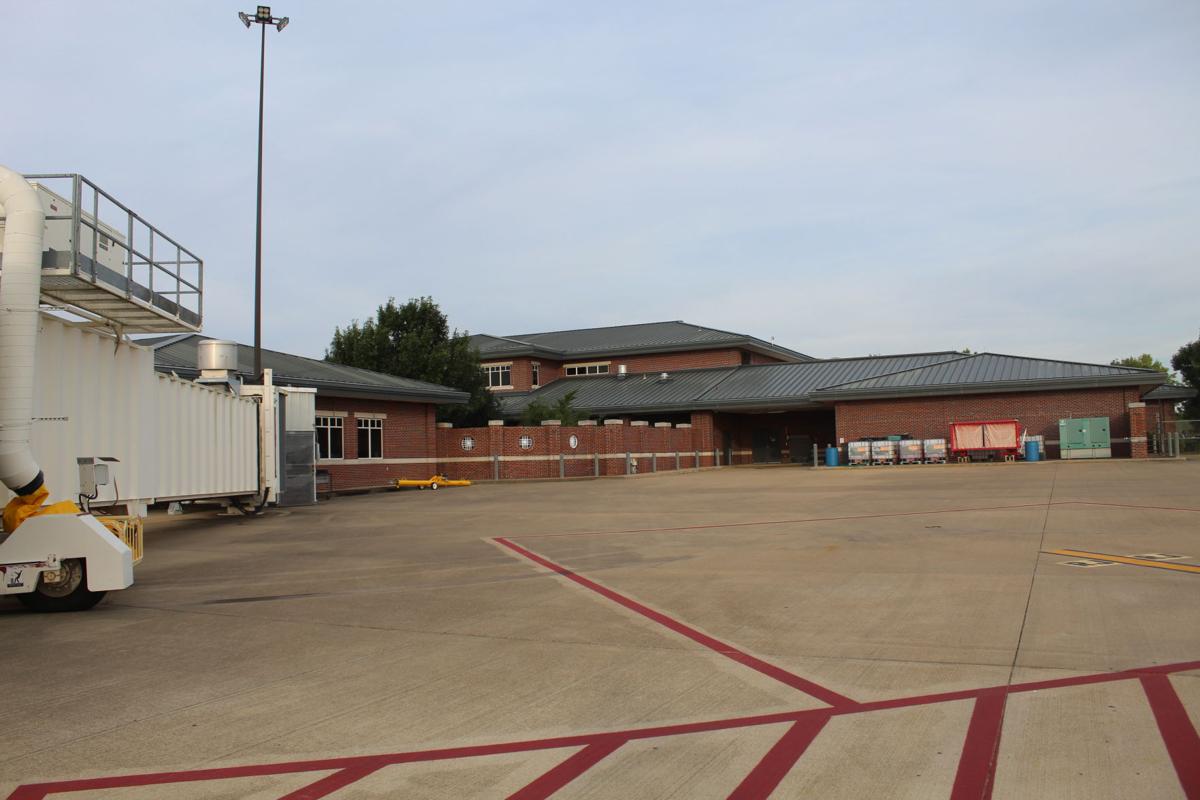 The small Cessna model 180J flipped on the Tyler Pounds Regional Airport runway Friday. Authorities used a crane to lift the plane and turn it over in order to remove it.

A small airplane flipped while taking off at Tyler Pounds Regional Airport on Friday. No injuries were reported.

The runway was closed part of the day to remove the plane, which flipped at about noon, according to a spokesperson for the city. The other runways remained open.

FAA Communications Manager Lynn Lunsford said it was a single-engine aircraft with one person aboard, with the tail number N9925N. Lunsford said the FAA will investigate.

The FAA registry lists the plane as a Cessna model 180J, with a manufactured year of 1975. It is registered out of Tyler.