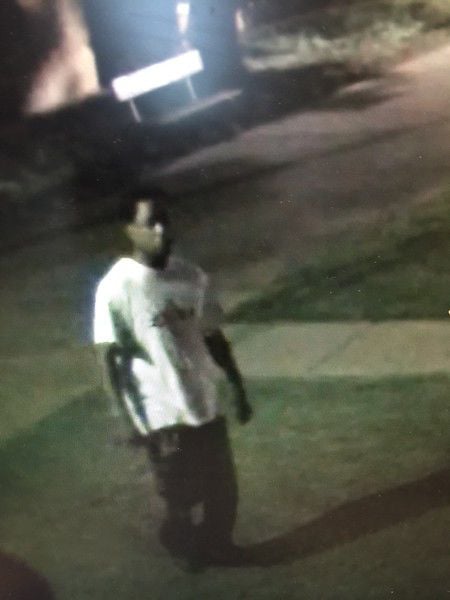 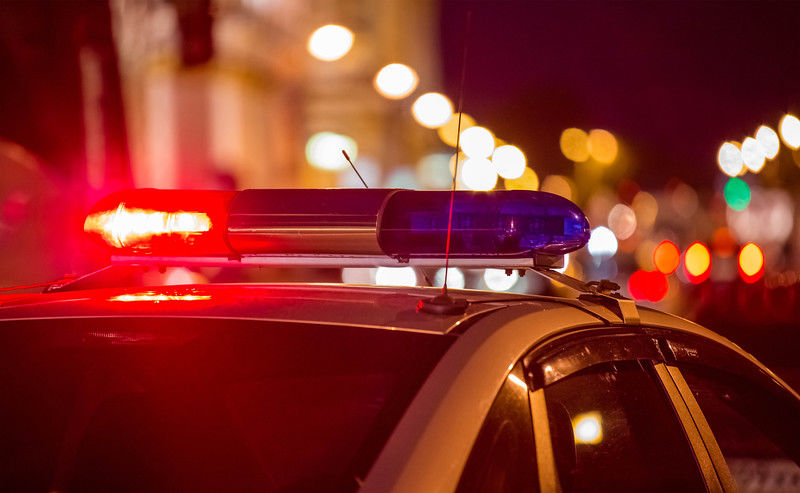 The Tyler Police Department is investigating recently burglaries of at least eight churches in the Tyler.

According to information provided by the police department, the suspect is said to be forcing his way into churches by breaking a window or door and is looking for a safe or cash once inside.

The suspect has been caught on church video.

The following locations and dates are listed below of churches that have been broken into.

Churches that have reported burglaries since late June, include:

Crimestoppers will pay up to $1,000 for information that leads to the arrest and charges filed against the suspects in this case or any felony case.

“May the grace of the Lord Jesus Christ, and the love of God, and the fellowship of the Holy Spirit be with you all.” (2 Corinthians 13:14)