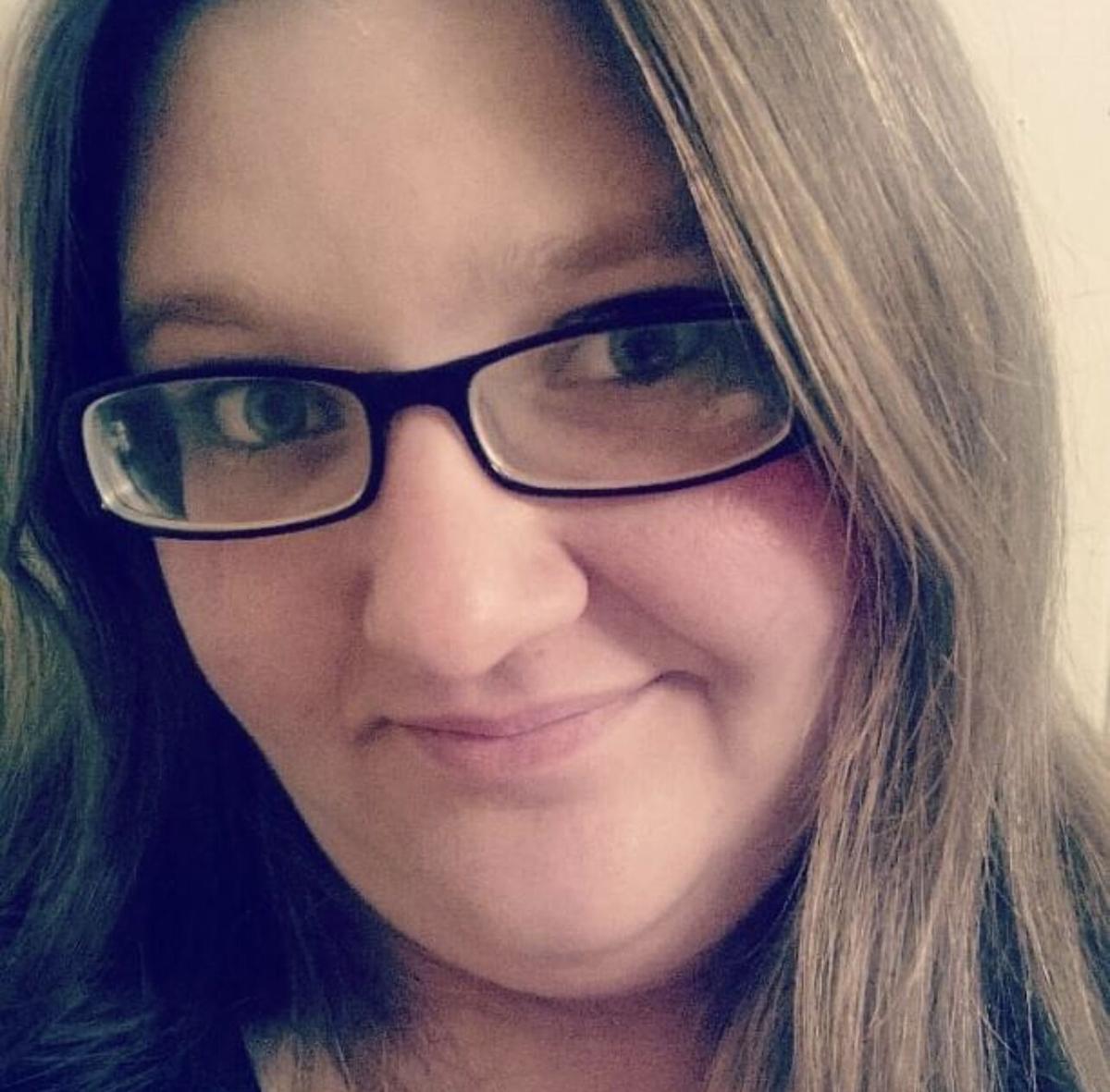 Valerie Grubb, 34, a newspaper carrier for the Marshall News Messenger and the Longview News-Journal speaks out about being shot on Friday. 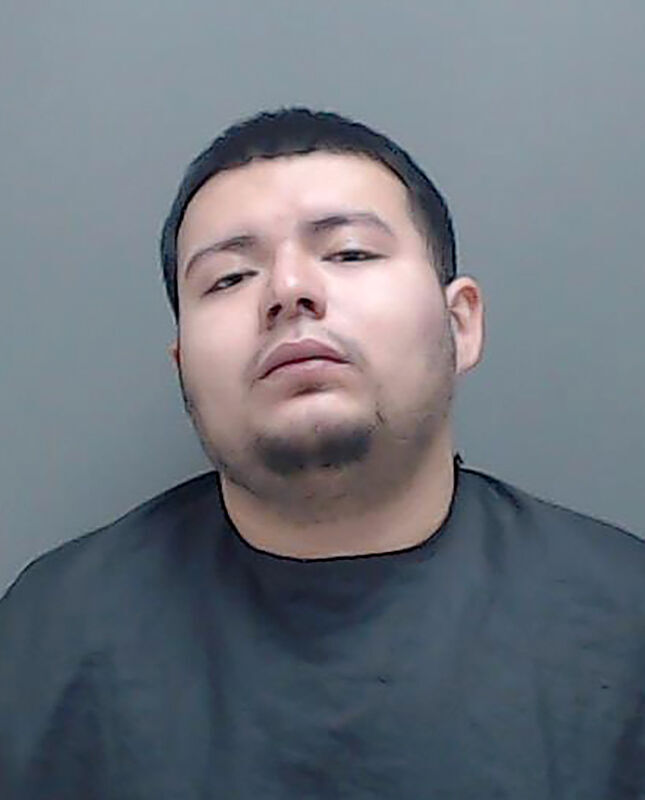 Valerie Grubb, 34, a newspaper carrier for the Marshall News Messenger and the Longview News-Journal speaks out about being shot on Friday.

The Tyler woman who was shot delivering newspapers in Marshall was released from the hospital Wednesday morning and has had time to reflect on the incident.

“People are going to do things we question daily. Right after I got shot, I was in my hospital bed watching as people were shot and killed in Boulder at a grocery store,” Valarie Grubb said from her home Wednesday night. “It can happen anywhere, anytime. People have to be vigilant and aware of their surroundings. I got shot in the back because I was delivering papers every day. These people got shot because they went shopping somewhere they go all the time.”

On Friday, March 19, Grubb, 37, who lives in Longview, was walking from delivering a Marshall News Messenger daily newspaper to a customer who wanted the paper at a certain place when she heard and saw a white flash from a gunshot.

Jose Manuel Galvan, 20, of Marshall, allegedly shot at her from the second story of a neighboring house as she was walking back to her car. The second shot went into her back, through her kidney and spleen and broke two ribs, Grubb said. Police said six shots were fired.

Galvan was jailed on $500,000 bond on charges of aggravated assault with a deadly weapon. Marshall Police Department detectives obtained a search warrant fo Galvan’s residence and during the search located an AR15 rifle, spent shell casings and a large quantity of illegal THC products.

Grubb, who is married with step-children and works as the manager of an EZ Mart in Longview, is walking on her own, but is struggling.

“I went from the front of Walgreens to the pharmacy today but I was out of breath,” said Grubb. “I’m working on walking as the doctors said it’s time for rehabilitation and physical therapy. I’m in a lot of pain ... I have a hernia on my back from where the wound is at.”

A GoFundMe page has been set up and donations can be made to her account at Texas Bank and Trust. She also delivers the Longview News-Journal as well as the Marshall News Messenger and has been praised by customers and the circulation department at the newspaper as someone who goes above and beyond.

However, she thinks of others who lost their lives and is thankful for what she has and the strangers who have donated to help her pay the bills.

“I’m blessed that I’m alive and my family is not coming together for a funeral,” Grubb said. “If being shot in the back and having hernia is all I have, I’m good.”

As for the donations, Grubb said, “The GoFundMe is helping. It helped with the rent, car payments and little things. I am thankful for all of the people who supported me. It really does help and meant a lot while I was struggling in the hospital. People I don’t know came together for me. It makes my heart sing.”

Grubb goes back to the doctor in a few weeks to work on a plan to get back to a normal pattern.

Grubb enjoys her customers at the convenience store so much, she said she learned Spanish to assist them.

“Years of being in the community and working in the store, I picked it up. We have a large Hispanic community. I learned it on my own to help communicate with people,” Grubb said.Grubb, a Tyler native, credited the police officer at the scene for keeping her calm and alive as the bullet also broke two ribs.