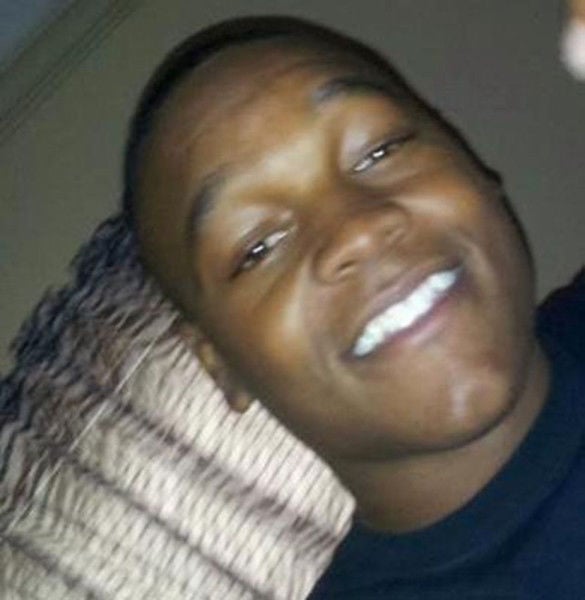 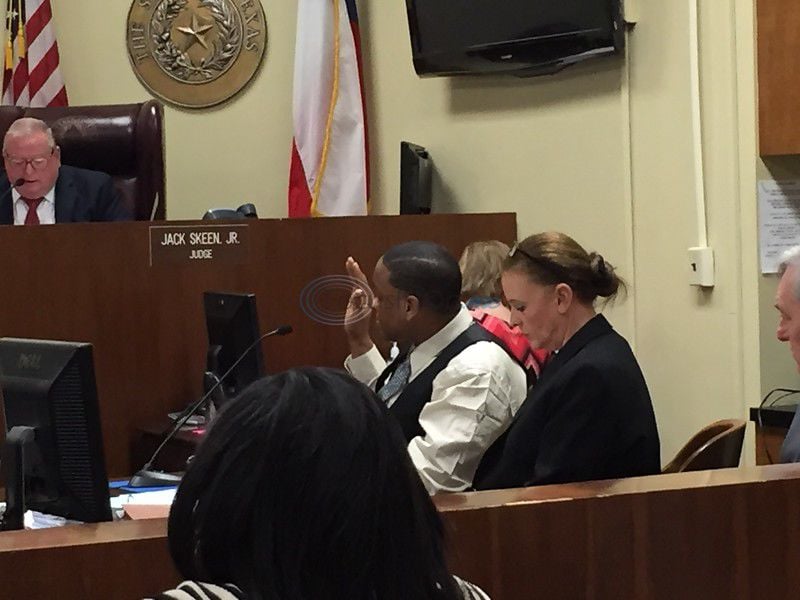 A man involved in a 2013 gang-related shooting death of a local mom pleaded guilty Tuesday to first-degree murder and was sentenced to 45 years in prison.

Elisha Williams, 20, was one of four people charged in the July 2013 shooting at P.T. Cole Park that killed 20-year-old Brianna Young, who was caught in crossfire between rival gang members.

After the sentence was accepted, Mrs. Kent read an apology from Williams to Ms. Young's family. Ms. Young died with her 3-year-old son in her arms.

"I hope that someday you will be able to forgive me for this terrible act," Williams said. "Today I entered my plea of guilty, because your family deserves to have me to publicly admit my guilt and to say how terribly sorry I am for what I did to cause you such grief and loss. If only I could go back and undo that day and what I did."

Williams said the sentence of 45 years was longer than he could comprehend, but he acknowledged he deserved to be punished.

Dennis Montrell Bendy, 21, was found guilty during a trial last year and sentenced to life in prison. Rakheem Goldstein, 22, who testified for the state in Bendy's trial, still awaits trial.