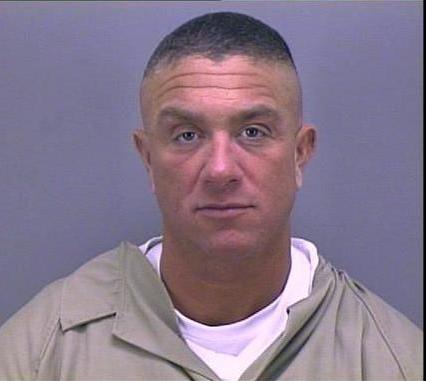 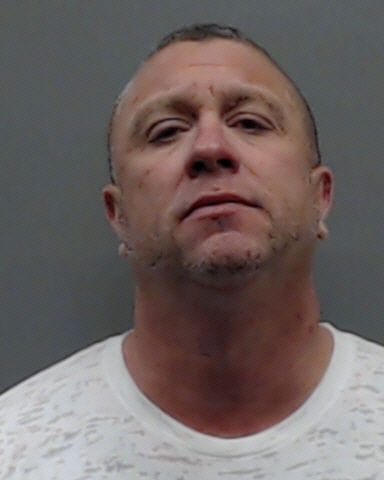 SHERIDAN, Wyo. — A Tyler man suspected of drunken driving died after jumping out of his speeding vehicle while being chased by a Wyoming state trooper on Friday, the Wyoming Highway Patrol said.

Marshall R. Acker, 43, of Tyler, Texas, climbed out of his vehicle through his sunroof and jumped onto Interstate 90 near Sheridan as his vehicle traveled at around 80 mph, the patrol said. His vehicle then crashed into the median cable divider.

The approximately 5-mile pursuit of Acker started after troopers were notified of a suspected drunken driver and spotted his vehicle, which matched the description in the report.

Acker was initially spotted driving at 97 mph in a 75 mph zone and failed to stop for a trooper who turned on his emergency lights and sirens.

While in Smith County, Acker had driving while intoxicated arrests.

The first charge was in 2004, and court reports indicated it was his second, but did not say which county the first occurred.

In addition, there are arrests for probation violations related to other driving while intoxicated charges.