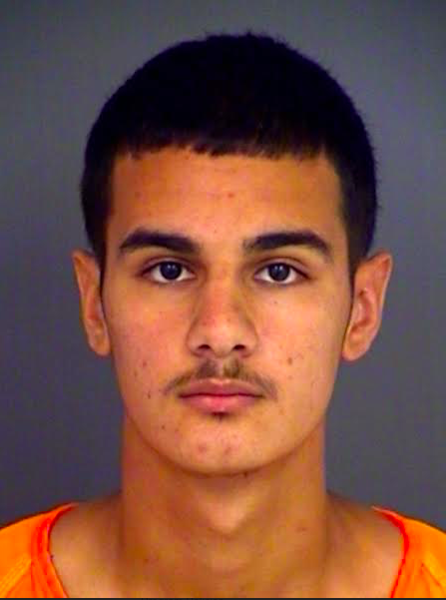 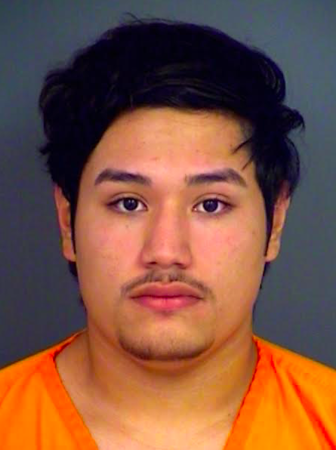 Two people were arrested and four all terrain vehicles valued at approximately $32,000 were recovered by the Cherokee County Sheriff's Office after an investigation.

During the course of the investigation, two additional ATVs were found to have been stolen from Smith County.

Hyman turned himself in on Aug. 10, and Perez was arrested two days later at his residence.

Hyman was arraigned by Justice of the Peace Judge Dominy on two counts of theft, a state jail felony. Bonds of $2,000 were set for each of his counts.

Perez was arraigned by Justice of the Peace Judge Grimes on two counts of theft, a state jail felony. His bonds were set at $5,000 for each count.