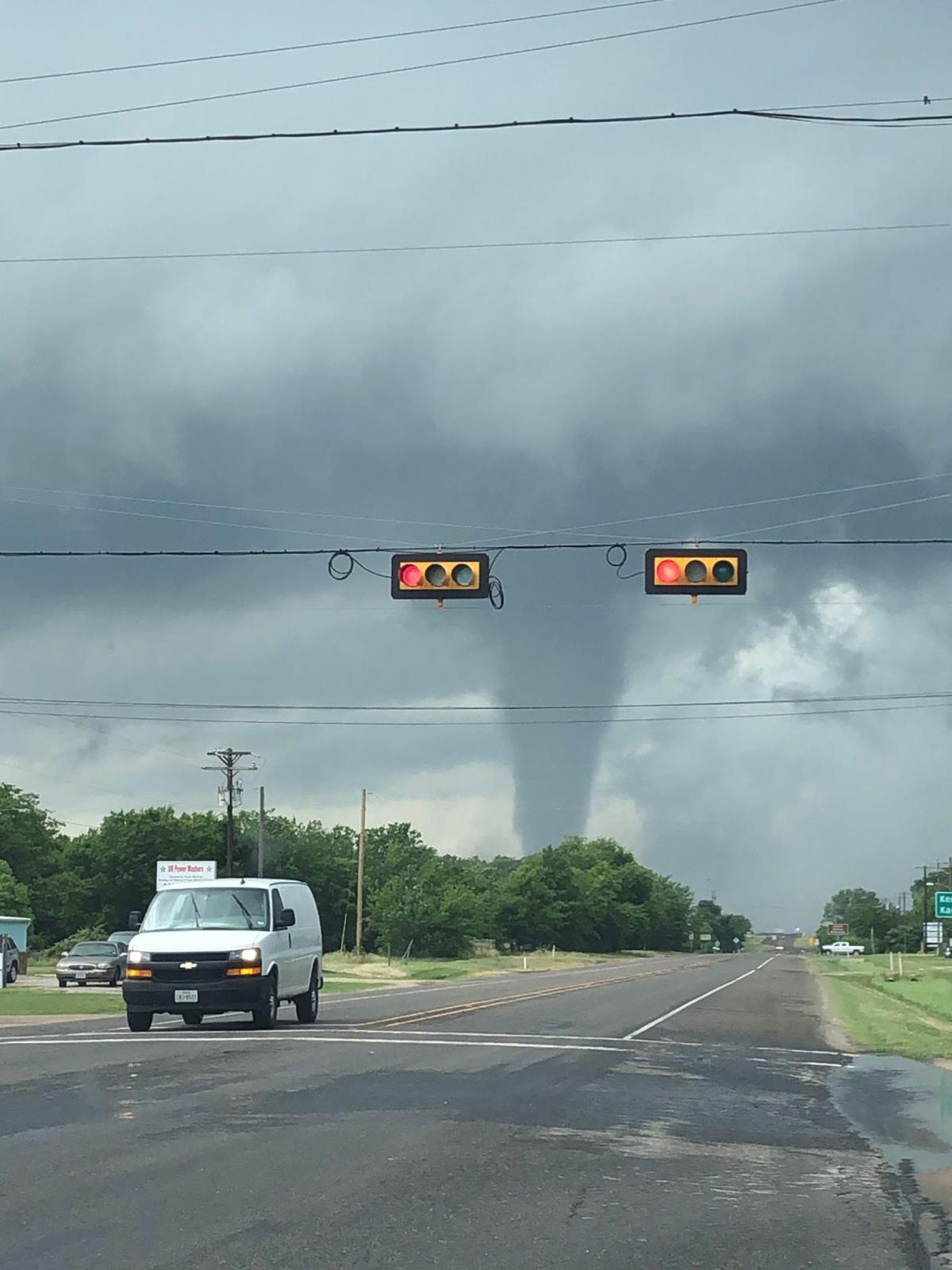 Tornadoes were reported in East Texas on Wednesday, including this one that was photographed by Heather Boatright near Mabank High School. 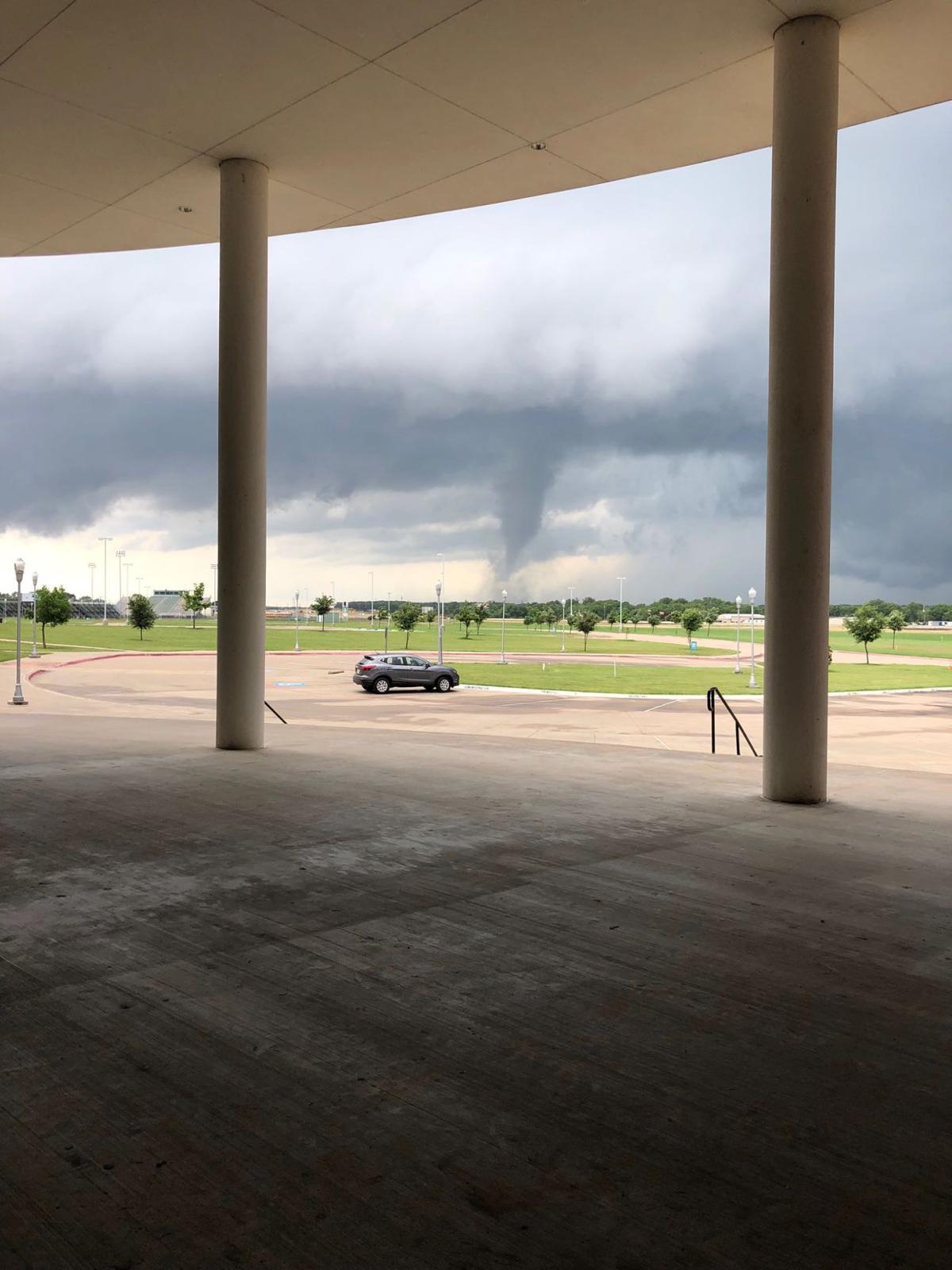 Tornadoes were reported in East Texas on Wednesday, including this one that was photographed by Heather Boatright in Kemp. Courtesy 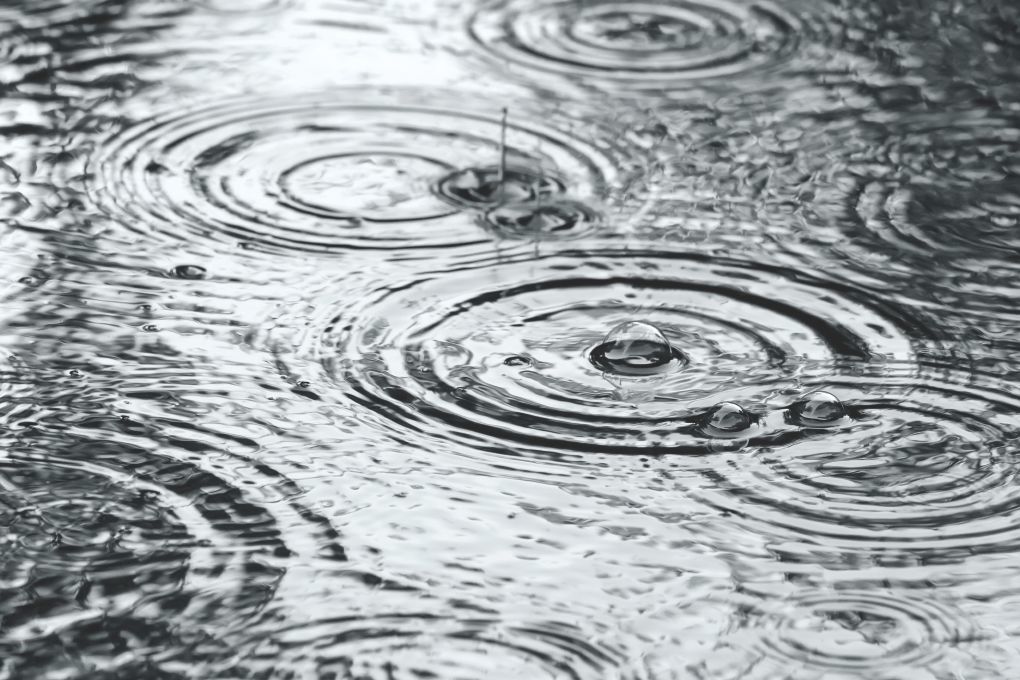 Tornadoes were reported in East Texas on Wednesday, including this one that was photographed by Heather Boatright near Mabank High School.

Tornadoes were reported in East Texas on Wednesday, including this one that was photographed by Heather Boatright in Kemp. Courtesy

Van Zandt County appeared to be the hardest hit, after first responders radioed with one another about a tornado touching down around 3 p.m. and moving northeast.

A tornado caused major damage in Canton, particularly in the downtown area, according to KYTX-CBS19. The storm also forced the closure of some roads in the Canton area, including Texas Highway 64 at Texas Highway 19, the television station reported.

There are also reports of damage at Briarwood and Splitrail in the Cedar Creek Country Club area.

According to the National Weather Service, at 3:32 p.m. a tornado was located over Grand Saline, or 10 miles west of Mineola, moving northeast at 50 mph.

The Grand Saline Police Department reported a funnel cloud on the ground in the area. However, the NWS did not officially confirm a tornado, according to CBS19.

The initial reports Wednesday afternoon came at the same time that the weather service had issued a tornado warning in Van Zandt County.

A dispatcher for the Van Zandt County Sheriff’s Office said at 4:09 p.m. that the office was receiving reports. Residents also took to social media to post videos and pictures.

Around 4:50 p.m., a spokesman for the National Weather Service in Fort Worth said another storm with a history of producing tornadoes was located about 10 miles west of Canton and headed that way.

At the time, the weather service said it spotted the thunderstorm around the border of Kaufman and Van Zandt counties and moving northeast, toward Canton, and likely to continue northeast toward Wood County.

“We are getting many reports of debris and damage in and around Canton,” the weather service tweeted at 5:17 p.m. “Main threat is now moving to the north and northeast of Canton.”

At 5:23 p.m.: “Possible rain-wrapped tornado continues to move northeast of Canton, heading toward Grand Saline. Those in the path of the storm need to seek shelter now!”

The tornado warning remained in effect for northwestern Smith County and central Wood County until 6:30 p.m.

KYTX-CBS19 contributed to this story.