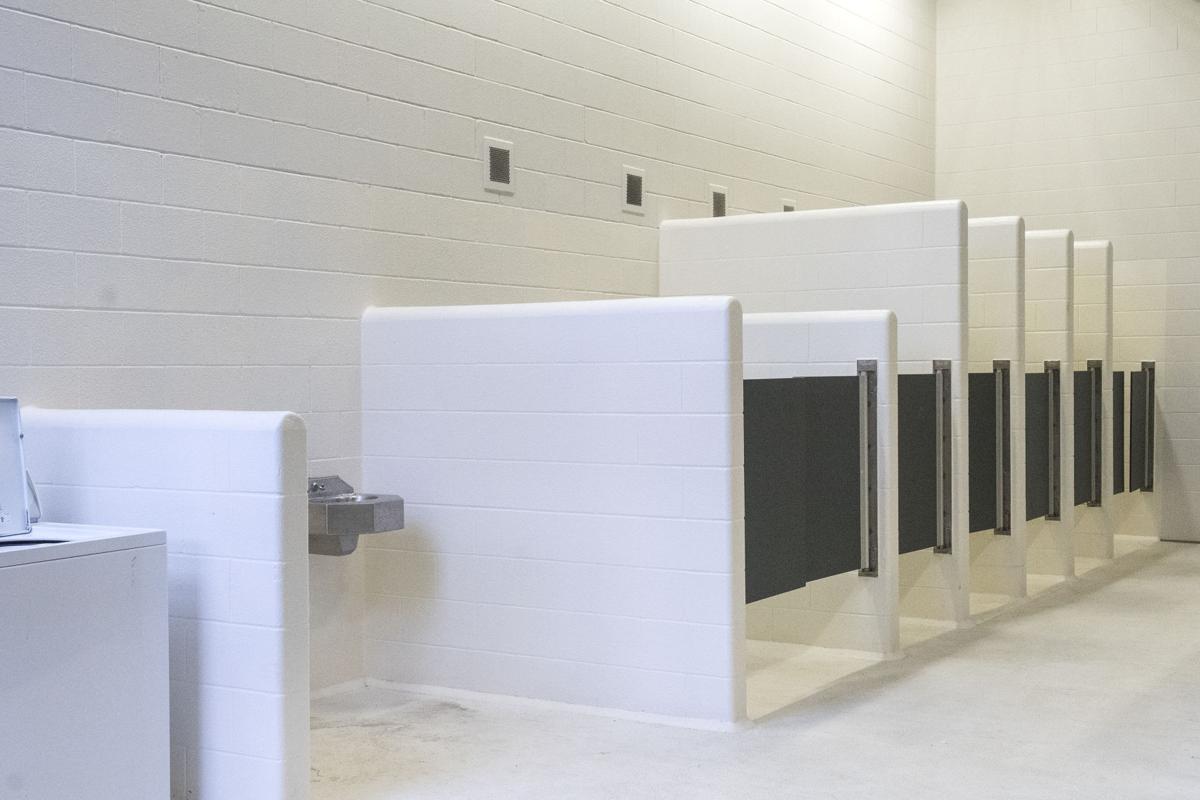 A Laundry area, water fountains, toilets and showers are shown in the newer 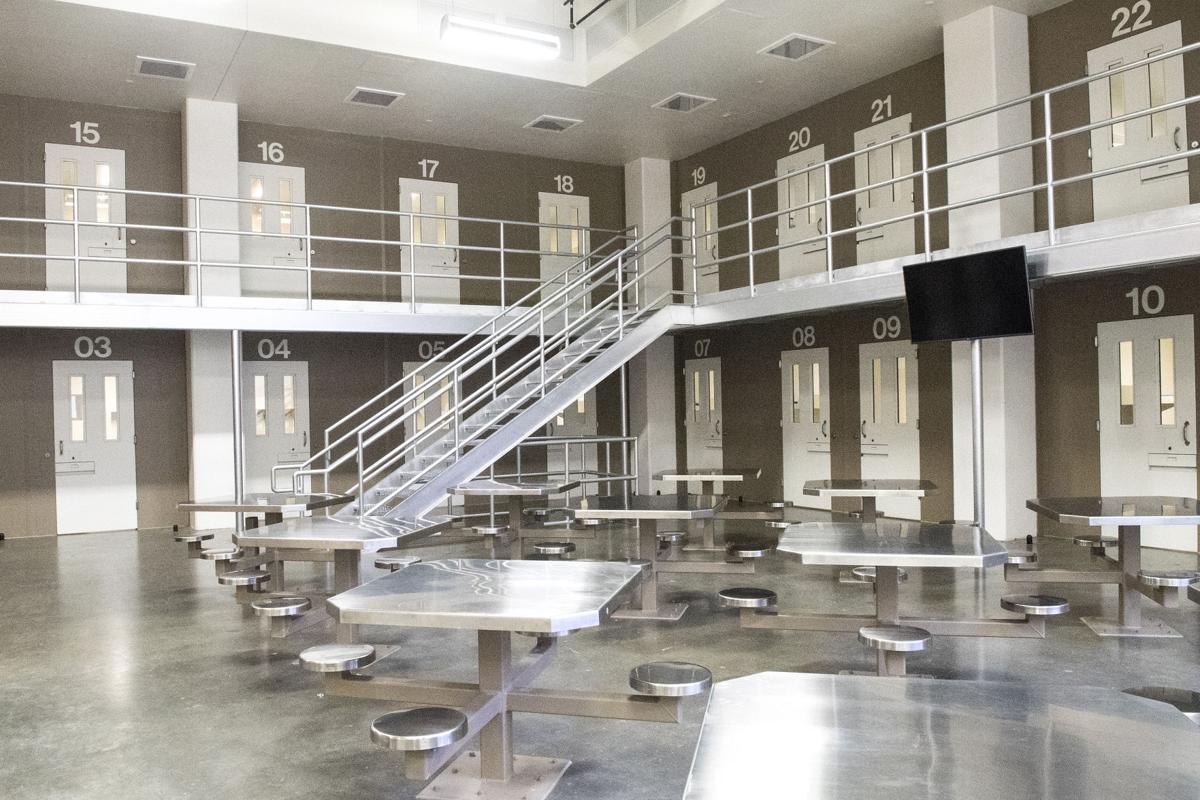 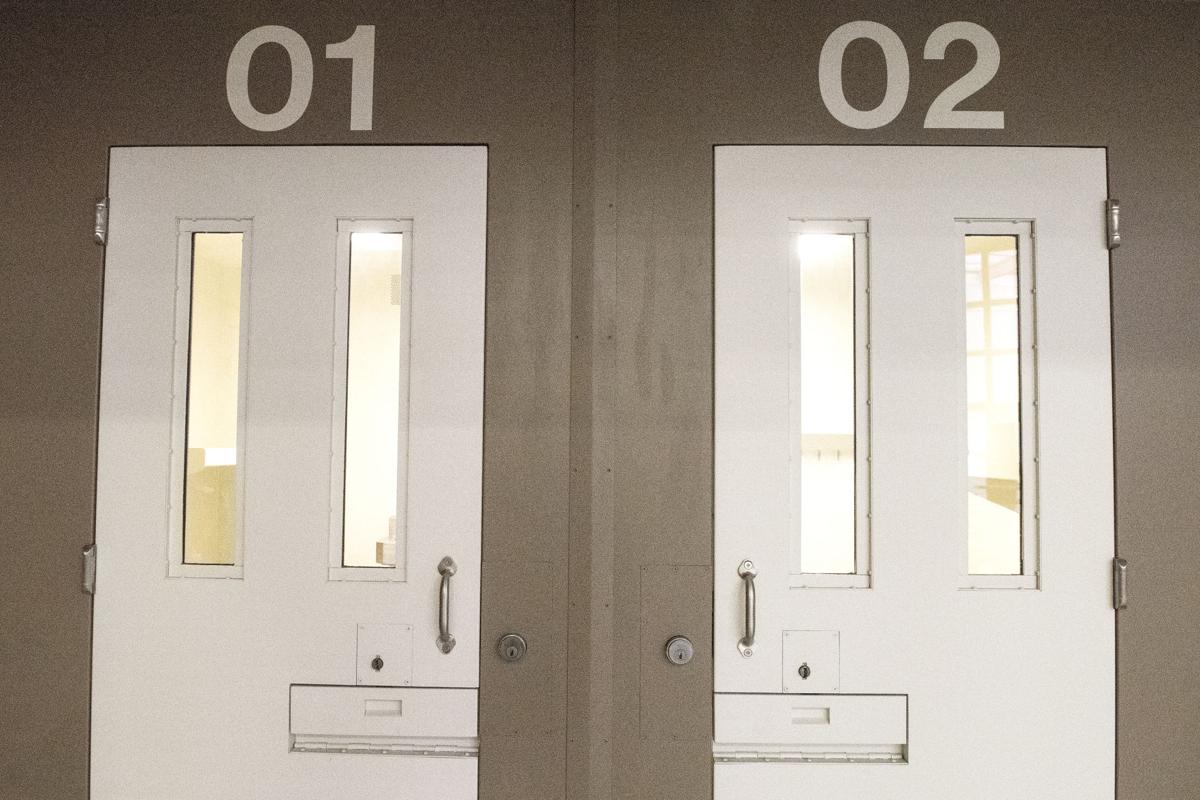 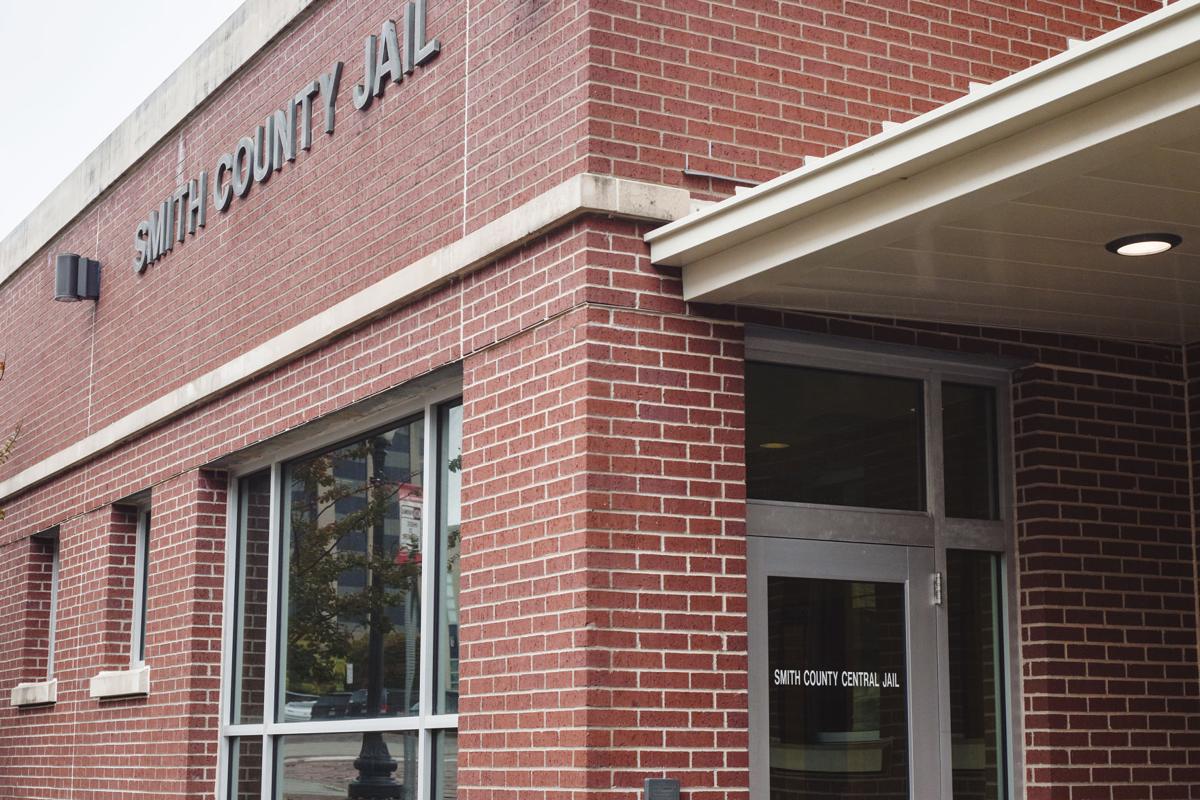 A Laundry area, water fountains, toilets and showers are shown in the newer

A year after Smith County officials questioned the rising population of the county’s jail, the numbers have continued to increase.

That’s according to an analysis by the Tyler Morning Telegraph of data from the Texas Commission on Jail Standards. The commission requires jails statewide to submit reports breaking down their populations.

No one has identified a single reason for the increasing population, but stakeholders in the criminal justice community have pointed to seasonal trends, high bail amounts set by judges, sentencing practices and mental health.

“Anytime the population goes up, it has an impact on the community,” said Diana Claitor, the executive director of the Texas Jail Project, which studies the state’s county jails and advocates for humane facilities.

“As soon as you lock up somebody … you’re talking about an impact on their job,” Claitor said. “Perhaps they lose it. Their employer loses an employee. They may lose their house. They may lose custody of their children.”

Smith County Sheriff Larry Smith, who runs the jail, said he wishes he knew the exact reason for the increasing population, although he said the population tends to increase in the summer and decrease before Thanksgiving and Christmas.

“All of those different numbers play into it,” Putman said. “Over the years we see that that number trends upward sometimes and trends downward sometimes. There’s nothing specific that’s causing it to be higher right now.”

Current officers have been racking up overtime as jail managers try to meet the Texas Commission on Jail Standards’ 48-to-1 inmate-to-officer ratio. In some cases, the officers have not been allowed to take vacation.

The county budgeted $165,000 for overtime in the current fiscal year, and spent about $554,911 through the end of July. There are about two more months left in the fiscal year, which ends Sept. 30.

As of July 30, there were 11 vacancies. The number has ebbed and flowed over the past several months but stayed in that ballpark, even with an active recruitment plan by a newly created position.

In May, the Commissioners Court approved more than $500,000 in upgrades for what many in the community call the “old jail,” with Sheriff Larry Smith promising that more would be needed in the future.

“We’ve got a lot of construction going on right now on remodeling of the facilities,” Smith said. “Once all that’s complete, we’re able to re-place inmates in certain areas of the jail, and we’re able to get our best bang for the buck.”

Since the new portion of the jail opened in 2015, the combined capacity of the old and new portions is more than 1,100. The space is designed in pods for 48 inmates at a time, with facilities for showering, recreation and videoconferencing with loved ones.

On the jail side, the proposed increase in operations is almost $1.3 million, or 6.4%, over last year’s jail operations budget, which totaled almost $20 million. The largest line-item increase is for salary and wages, increasing the annual budget in that area from about $9.9 million to $10.4 million.

A significant portion of this increase is to add eight new jailer positions, in addition to filling the current empty positions. The proposed budget also nearly doubles the budgeted overtime for jailers from $165,000 to $300,000.

“None of the proposed budget for FY 2020 is a result of or trace back to the increasing population,” County Judge Nathaniel Moran said. “We’re not to the point where the population has grown to such an extent that we’re using new pods that we haven’t before.

“We’re still within kind of the bracket of population that requires a very similar staffing load,” he said. “We’re just trying to get our staff up to the point where we need it to be, even if the number was down at 800 instead of 917.”

Trends in the data

Since the new jail was opened in early 2015, the largest population of inmates has been people accused of felonies and waiting for their trials, followed by people convicted of felonies.

However, as a proportion of the county jail population statewide, Smith County has disproportionate numbers of people accused or convicted of misdemeanors, or convicted of state jail felonies, which are lower-level crimes, the analysis shows.

“So we have a fairly large number of people who will come out of that jail and not be convicted,” she said. “And so their lives are impacted and the community is impacted, so the goal would be to have fewer people held in that jail.”

Smith County’s incarceration rate was No. 55 out of 254 in July, in the top quartile of Texas county jails.

On July 30, Sgt. Darrell Coslin of the Smith County Sheriff’s Office told the Commissioners Court that the previous week’s average population was 874, peaking at 917 throughout the week.

He said 23 of the inmates were on what is referred to as the “TDC chain,” which means they were scheduled to be picked up by the Texas Department of Criminal Justice that week.

Another 40 were designated as “paper-ready,” meaning the county had sent their transfer paperwork to the Texas Department of Criminal Justice and the inmates were being held in Smith County while they wait to enter state custody.

On Tuesday, the prior week’s average jail population had fallen to 867, with a peak of 892, according to the jail population summary from the Smith County Sheriff’s Office. There were 12 scheduled for the TDC chain, and 38 designated as “paper-ready.”

“We have a kind of larger than usual population of people waiting to go to TDC and TDC hasn’t come to get them yet, and we can’t do much besides hold them until TDC comes to get them, so that can back up the numbers for sure,” said Putman, the district attorney.

Moran, the county judge, said the Commissioners Court would keep an eye on the population, and that’s what is behind hearing the jail population report from the sheriff’s office at every Tuesday’s meeting.

He pointed to a year ago, when Commissioner JoAnn Hampton and other stakeholders in the county convened the Criminal Justice Coordinating Committee to discuss the rising population and whether bail bonds were too high.

“I’m always concerned about keeping a close eye on that because long-term trends can indicate a need to make some changes,” Moran said. “An increased population means typically more meals and more health care provided just as a result of statistical analysis, so I do want to keep that in mind as well.”

Claitor said it is important to know more precise data, such as how many inmates would be better served in mental health facilities and how many are veterans, because then policymakers could work on more jail diversion.

The data is hard to come by, but Claitor said it’s likely that about one-third of people currently in county jails have mental health issues, including veterans. She said her organization advocated for a bill in Austin to get more county jail data but was unsuccessful.

“There are people who think the more locked up the better,” Claitor said. “That’s unfortunately an attitude that has had a detrimental effect on all of us. So I can firmly say that one of the reasons for many of the problems we see in Texas today is because of an increasing number of people held in jails.”

Smith, the sheriff, agreed with Claitor’s idea regarding mental health. He said when the jail population was in the low 800s, the count of inmates with mental health issues was about 125. That’s around 1 in 7 inmates.

“The last place that anybody with mental faculties not what they should be or diminished mental capacity — they don’t belong in the criminal justice system, unless you can show that they knew what they were doing was right or wrong,” Smith said.

“That’s not the best place for them to be,” he said of the Smith County Jail. “It’s a disservice to society to keep going like we’re going.”