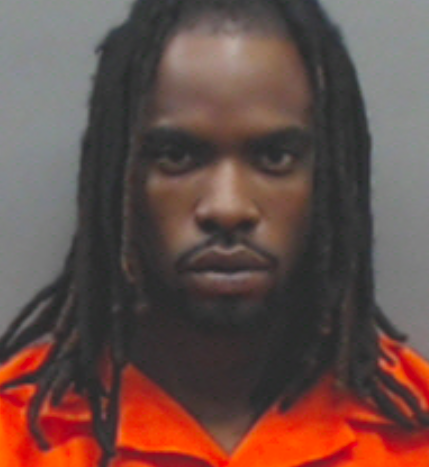 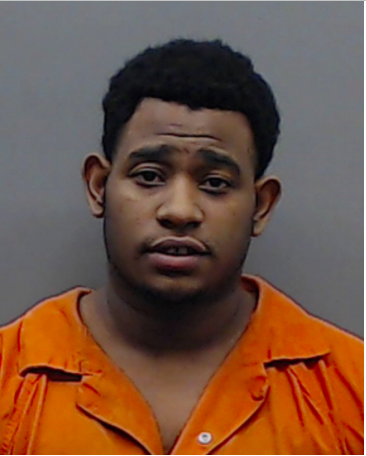 Two Shreveport, Louisiana, men who operated a prostitution enterprise in a Tyler hotel have been sentenced to federal prison.

Cederrick Monshod Shaquil Clarkson, 25, of Shreveport, pleaded guilty in January to one count of facility of interstate commerce in aid of a racketeering enterprise and one count of conspiracy to commit sex trafficking, according to the judgment document filed in the Northern District of Texas, Fort Worth Division's electronic records.

Clarkson was sentenced on May 25 to 11 years and three months, or 135 months, in federal prison.

The court also recommended Clarkson participate in the residential drug treatment program. Additionally, the court recommended he be housed at a federal prison in Louisiana.

Upon release, Clarkson will be required to serve three years of supervised release.

Kentrell Davis, 25, also of Shreveport, was sentenced to 12 years and seven months, or 151 months, in federal prison.

Davis pleaded guilty in January to one count of conspiracy to commit sex trafficking and was sentenced May 25, according to the judgment document filed in the Northern District of Texas, Fort Worth Division.

The court recommended Davis serve his sentence in a federal facility in Louisiana. He also was sentenced to three years of supervised release when he finishes his sentence.

Davis filed a notice of appeal with the U.S. Court of Appeals for the 5th Circuit. He is appealing his sentence, according to the document filed in the court's electronic records.

The 24-page complaint filed in the Northern District of Texas said the Fort Worth Police Department's Vice unit started the investigation into the sex trafficking after receiving a call from the National Center for Missing and Exploited Children regarding a victim of child sex trafficking. This call led investigators to an ad on a website containing photographs of a woman advertising commercial sex acts and scheduling dates for those acts.

Fort Worth investigators found the woman in the ad at a hotel room. They also found two other women hiding in the closet of that room.

The woman told investigators she engaged in commercial sex acts from January to March of 2017 at the direction of Davis and Clarkson, according to the complaint. The woman also said Davis and Clarkson would post ads, determine the prices for sex acts, provide condoms and pay for hotel rooms in various locations throughout Texas, including Tyler, according to the complaint.

Davis was arrested at a Tyler hotel in April 20 after a 911 call was made by an underage woman claiming she had been taken to Tyler, drugged and forced into prostitution by Davis and Clarkson.

Davis was charged with the outstanding warrants out of Fort Worth, Tarrant County and Bossier Parish, Louisiana.

Clarkson fled the hotel and was on the run.

After an extensive investigation by local, state and federal authorities, Clarkson was found and arrested Aug. 30 by the U.S. Marshal's Service at his home in Shreveport. He was held in the Smith County Jail, but transferred to another facility in October.

A 56-page arrest warrant affidavit for three men who operated a prostitution enterprise out of a Tyler motel reveals a subculture of pimps, pr…

Cederrick Monshod Shaquil Clarkson, 25, of Shreveport, Louisiana, a wanted fugitive in a Tyler prostitution case, is now behind bars.

When UT Tyler history professor Mary Lineham began researching the history of prostitution, she decided to facilitate a forum about the topic …

Fort Worth man gets life in prison for sex trafficking, linked to Tyler prostitution case

FORT WORTH, Texas (AP) — A 26-year-old North Texas man must serve life in federal prison after being convicted of helping run a sex traffickin…