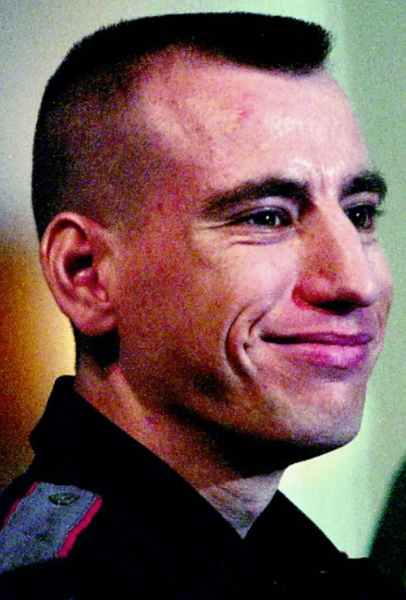 Sherman Dollison seen in a 2005 photo 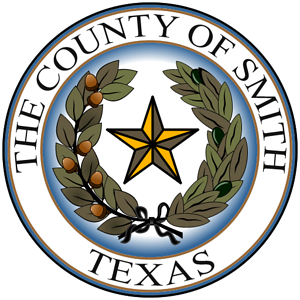 Sherman Dollison seen in a 2005 photo

A Smith County Sheriff's Office detective who more than 10 years ago risked his life trying to save others during the 2005 courthouse shooting now needs help from the community as he battles life-threatening complications related to his injuries.

Sherman Dollison only recently learned he is in Stage 5 kidney failure, which doctors believe is a condition directly related to the injuries he sustained when he was shot five times while attempting to stop a gunman who opened fire at the Smith County Courthouse in February 2005.

According to a Facebook post and information provided from the Sheriff's Office, Dollison visited an urgent care center last week for a broken rib last week and learned of his life-threatening condition.

"While he was there, they did an X-Ray and a CT scan. It was at that point the doctors noticed something wrong with his kidneys. Once he arrived at the hospital, doctors determined that he was in Stage 5 of kidney failure," a Sept. 3 Facebook post reads on a page created to rally support for Dollison.

Since news spread of Dollison's condition, the community has rallied to support Dollison, including fundraising and supporting the "Prayers for Sherman Dollison" Facebook page, where neighbors are sending encouragement his way.

On Tuesday, the Smith County Sheriff's Office announced it is establishing a benefit account at Southside Bank in Dollison's name to help with medical costs.

Chief Deputy Robert Carlson, who wasn't with the department at the time of the shoot, said Dollison is a great guy, liked by everyone in the department and is known for the heroism he showed that day more than 10 years ago.

"You can look at the video ... it definitely shows his heroic efforts that day," Carlson said. "(There) is no doubt he saved lives that day. It's just what law enforcement does, especially in situations like that."

An update on Dollison posted to the Facebook page Monday indicated he was discharged from the hospital on Monday and will cotinue to discuss treatment options with doctors over the next few weeks.

Another post made on Monday reveals that the family's faith is what has sustained them through recent days.

"God always knows what we need before we do," it reads. "We just have to be attentive and willing to hand it over to Him!"

For more updates on Dollison's condition, or other fundraisers that may take place, follow th page, "Prayers for Sherman Dollison," on Facebook.

News about upcoming fundraisers also will be reported at the Tyler Paper's website, www.tylerpaper.com.