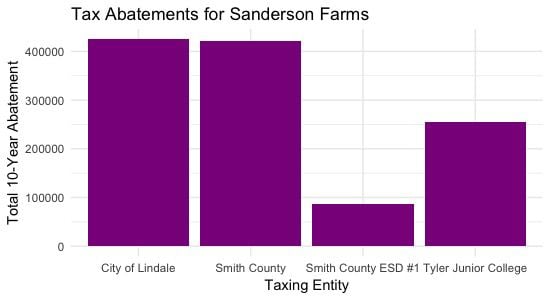 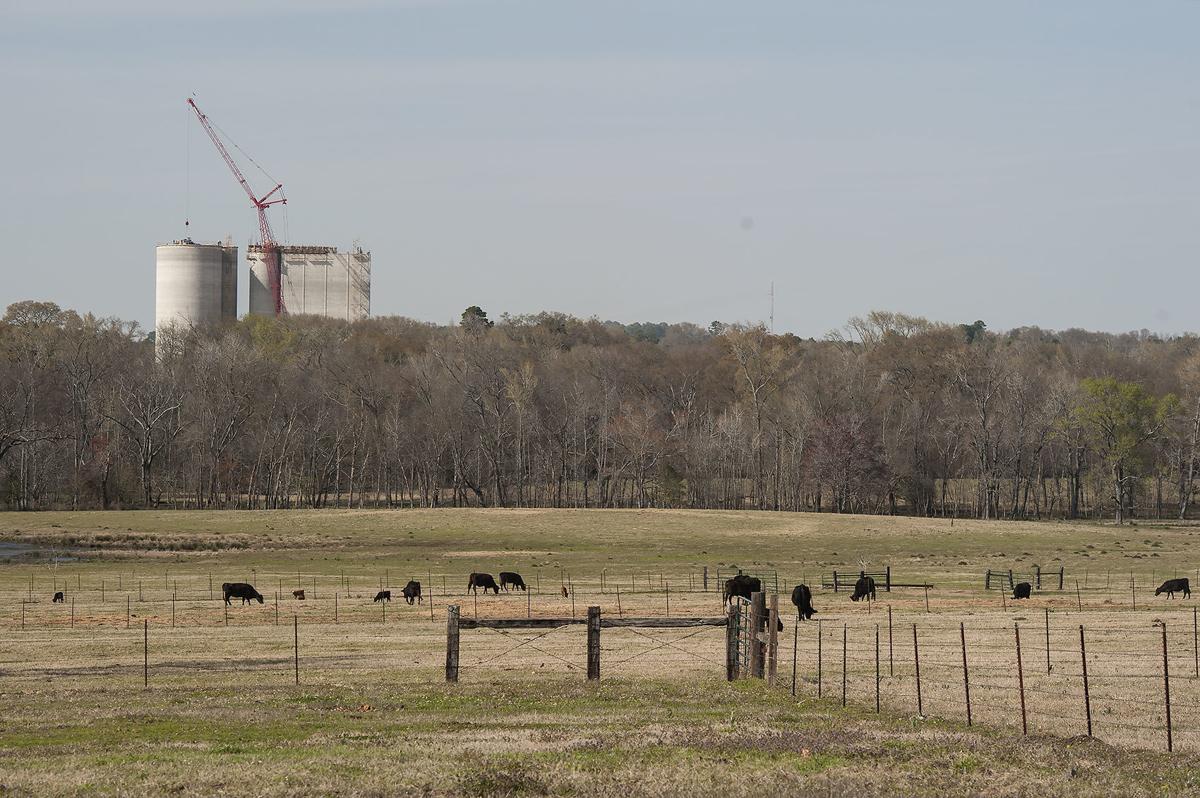 The Sanderson Farms feed facility is pictured on Thursday March 15, 2018 as it is under construction on Loop 564 in Mineola. (Sarah A. Miller/Tyler Morning Telegraph)

The Sanderson Farms feed facility is pictured on Thursday March 15, 2018 as it is under construction on Loop 564 in Mineola. (Sarah A. Miller/Tyler Morning Telegraph)

Despite rain and snow this winter, a major poultry producer that has been seeking to expand in Smith County says it will open right on time.

Sanderson Farms has started construction and is on track to open a processing plant in Tyler, a new hatchery in Lindale and a feed mill in Mineola in the first quarter of 2019.

That’s according to Pic Billingsley, the director of development and engineering for the company. He said he does not expect the recent heavy rainfall to delay the project.

“Everyone who lives in that area knows we’ve had a lot of weather conditions to overcome in February due to rain, but we’re getting back on track now,” Billingsley said. “We’ve gotten pretty weather the last week and we’re making progress.

“We’re encouraged by the quality of the people in Smith County and we want to get it built and get (the facilities) in operation so we can start generating revenue in another location in Texas,” he said.

Officials throughout Smith County have been anticipating the new investment from Sanderson Farms, a publicly traded company based in Mississippi and the third-largest poultry producer in the country.

Sanderson Farms has a market capitalization of $2.8 billion and sells its products in grocery stores throughout the United States. One of its key vendors in East Texas will be John Soules Foods, which specializes in pre-packaged food.

Over the next 10 years, the company will receive $1.2 million in cumulative property tax abatements from the city of Lindale, Smith County, Tyler Junior College and Smith County Emergency Services District No. 1.

In exchange for the tax abatements, the company has promised to create 150 jobs by the end of 2019, and create hundreds of more jobs per year until it reaches a total of 1,490 in 2028.

Tom Mullins, the CEO of the Tyler Area Chamber of Commerce and the Tyler Economic Development Council, said he’s excited about the project. He and his staff helped Sanderson Farms negotiate tax abatements with local governments.

A study commissioned by the Tyler Economic Development Council found that the Sanderson Farms projects would have a $1.45 billion economic impact on the region in their first 10 years of operations.

“The other thing that excites me is that Sanderson is such a high-quality company,” Mullins said. “They’re going to provide jobs to a lot of people who don’t have high-level skill sets but they’re going to be good workers.”

He said the company pays wages $2 to $3 per hour higher than the industry average, pays the majority of health insurance premiums for employees after 90 days, and pays the full cost if an employee decides to get an education.

Billingsley, from Sanderson Farms, said the company performs background checks on all candidates for salaried positions and considers the background check results “on a case-by-case basis.”

“We look for good people that are willing to come to work every day and work hard and make our company successful, so that’s the people we target,” he said.