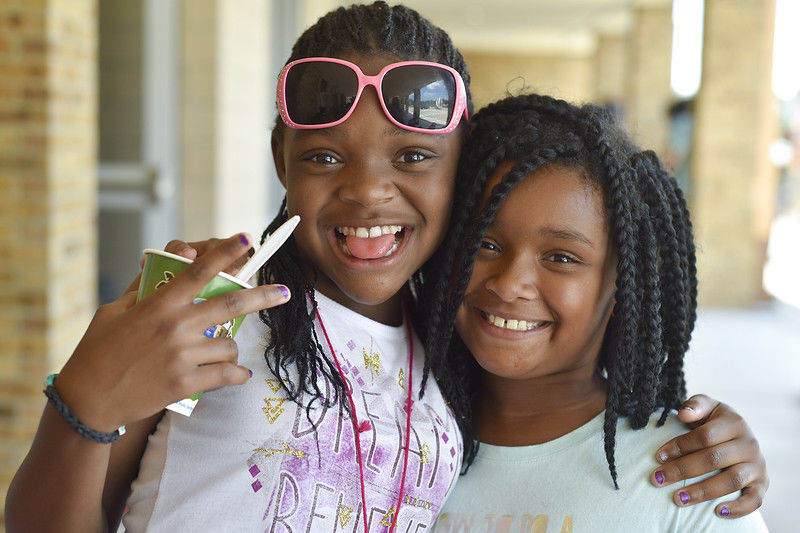 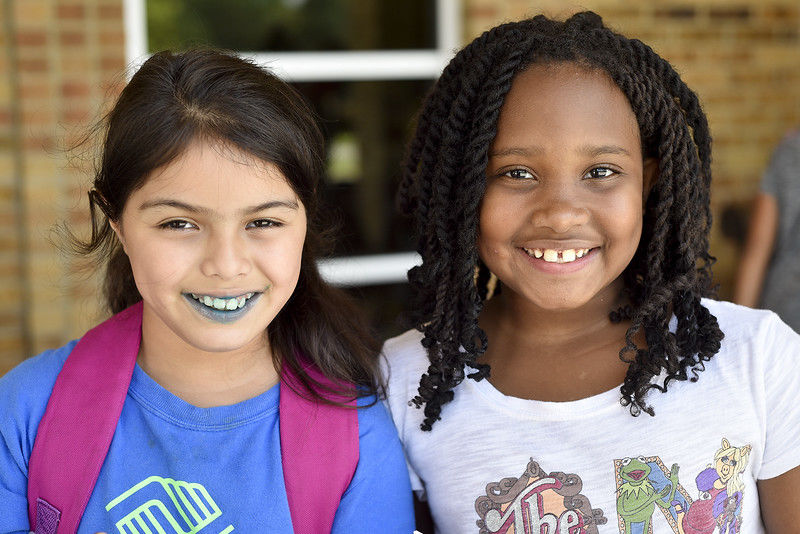 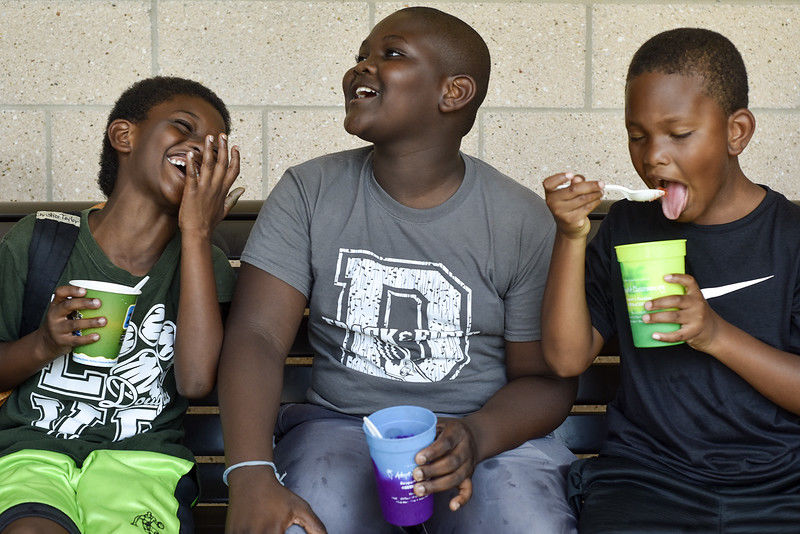 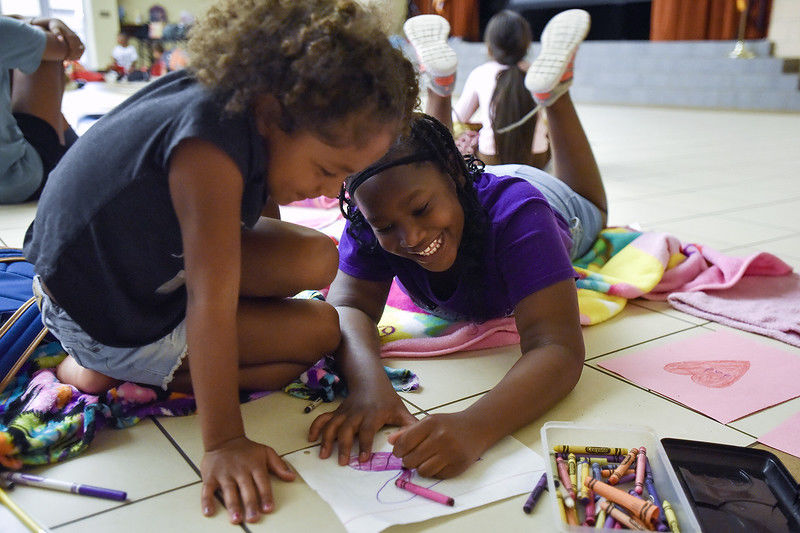 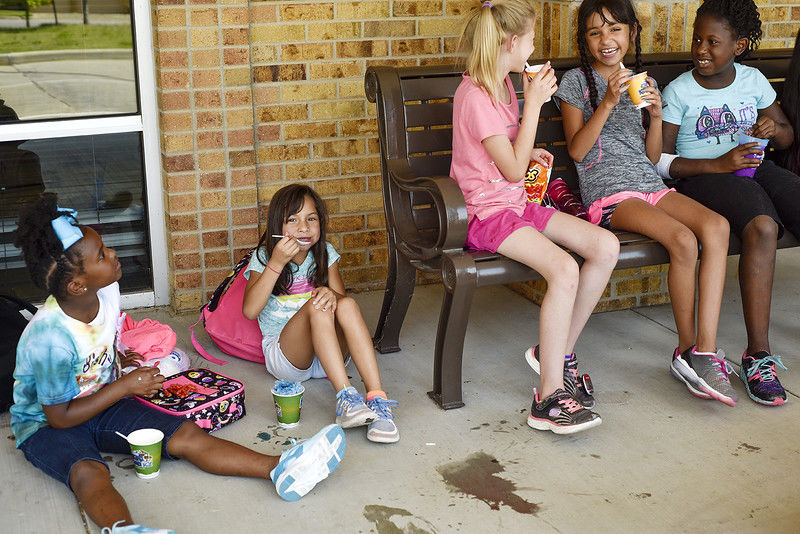 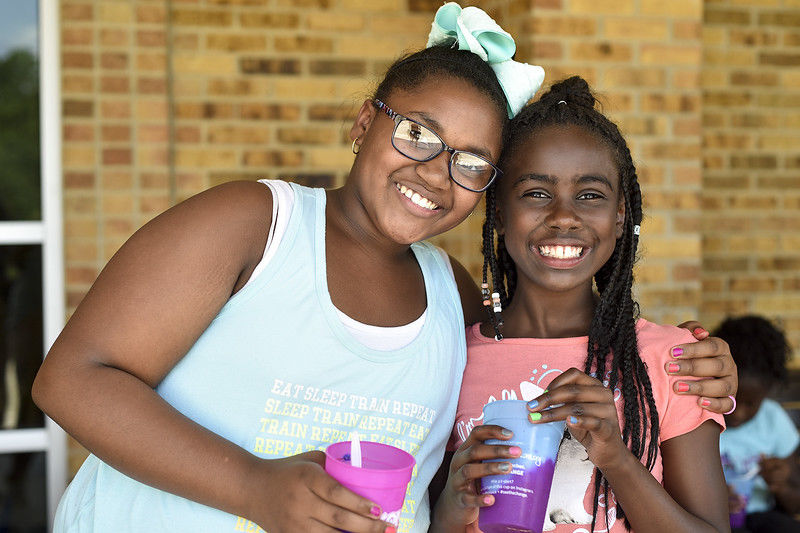 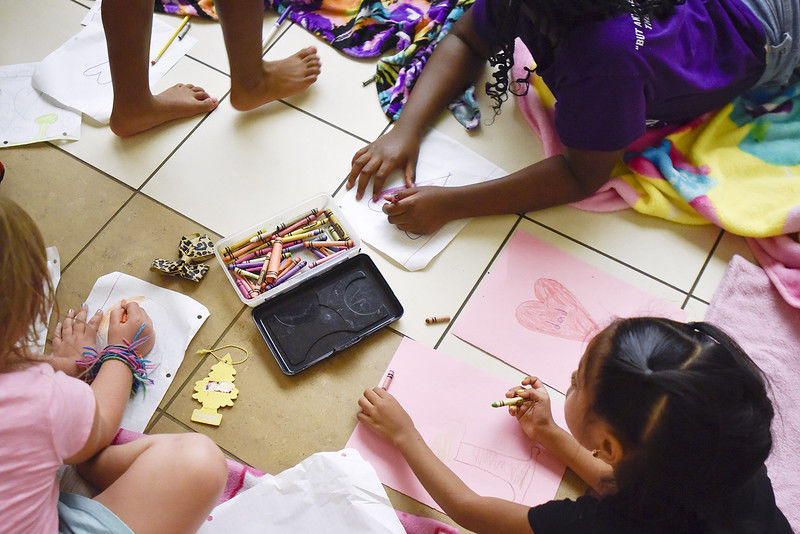 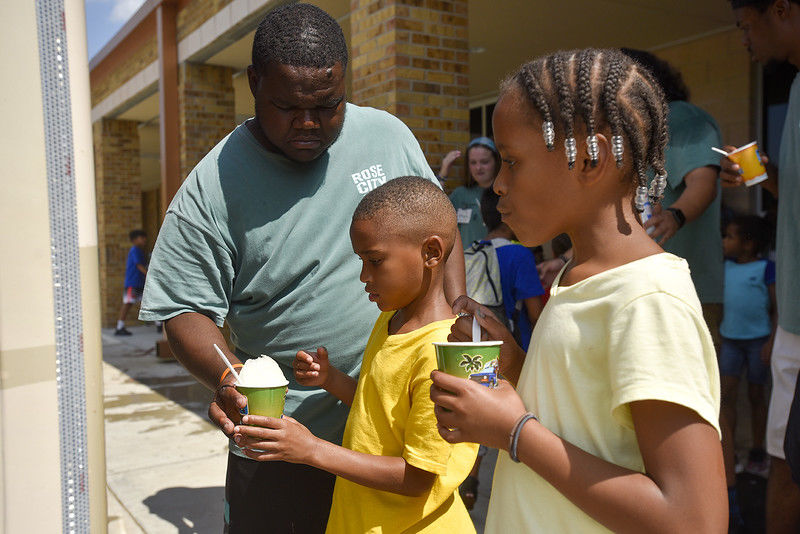 While many children are filling their days sleeping late, playing video games and relaxing, hundreds of East Texas kids are spending their summer in the classroom, having fun and getting a jump start on the coming school year.

Now in its third year, the Mentoring Alliance’s Rose City Summer Camps have grown to serve nearly 800 students at its weeklong day camps this summer.

The camps, which are based at Dixie Elementary School and Three Lakes Middle School, offer kids a variety of traditional camp activities such as games, swimming and athletic activities, but half of the kids’ time is spent in reading and math classes taught by Tyler ISD teachers. A significant portion of camp days also are dedicated to character building activities and Bible study.

The unique partnership between the nonprofit agency and Tyler ISD, which provides facilities, transportation and trained teachers, is showing positive results.

During the summer, students typically see a learning loss of about 20 percent in math and 2.7 percent in reading, but last year students involved in Rose City Summer Camps cut math losses in half and sent students back to school with a positive gain of more than 2 percent in reading.

“We need education, so watching the kids learn and grow is nothing short of amazing,” Wade said. “We encourage parents to find fun ways for kids to learn. You don’t want the kids to feel like it’s school all the time, but you want them to learn.”

The summer camp program not only keeps students engaged academically over the summer but it transforms the traditional classroom environment into one that shows kids that learning can be fun.

When kids arrive at camp, they report to classrooms filled with tents. Instead of quiet classrooms and lecture time, Rose City classrooms are filled with activity and focus on hands-on, project-based lessons that keep kids moving. When it’s time to change classes, kids dance through the hallways.

Lucero Gonzalez said her children, Ashley, 10, and Sergio, 7, have become more confident and sure of themselves.

As English is not her native language, the camp has been an invaluable tool in helping her children learn. She said she is grateful for the camp and knows her children are in good hands.

Wade said one of the key components of the program is building relationships with the students and transforming their lives by teaching them about God.

“It’s nothing but a blessing. It’s a blessing to know God has us here and we get to play a part in their education,” Wade said. “I get the privilege of speaking the gospel and teaching them about God.”

Counselor Abigail Madox has worked at other summer camps in the past, but said the consistency brought to the table by Rose City allows the students to learn to trust their instructors.

Madox said she lets her faith guide her in knowing what kind of relationship students will best respond to, whether it is by being firm or showing grace.

“Something I like about summer camp is that it’s fun, and I know a lot of people who like Bible study,” he said. “I really like getting to know God more and reading the Bible.”

The Mentoring Alliance has been a recipient of the Tyler Morning Telegraph’s Shine Your Light campaign for the past four years. The annual Christmastime campaign raises money for community organizations.

Through the campaign, the organization received more than $19,000 in 2015 and nearly $17,000 in 2016 to support its Rose City Summer Camps. The funds raised helped provide scholarships to students and assisted the organization in expanding its enrollment.

Although it costs the camp about $300 per child per week to operate the camp, no child pays more than $99 a week to attend. The cost of camp is based on income, and many kids attend on scholarships.

The Mentoring Alliance also operates the Boys and Girls Clubs of East Texas, an after school program, and Gospel Village, a one-on-one mentoring program.