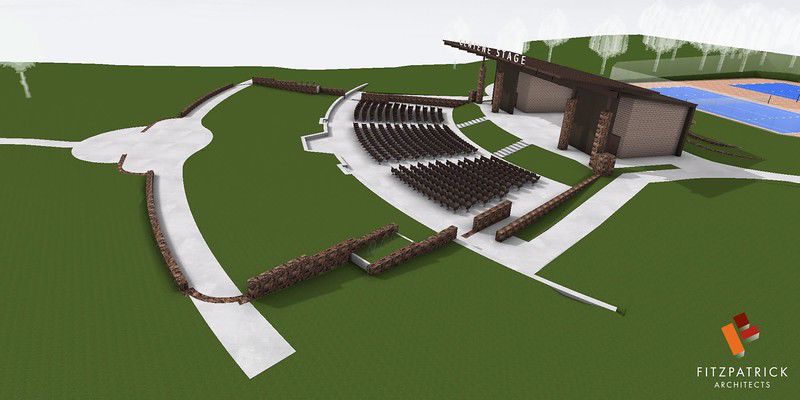 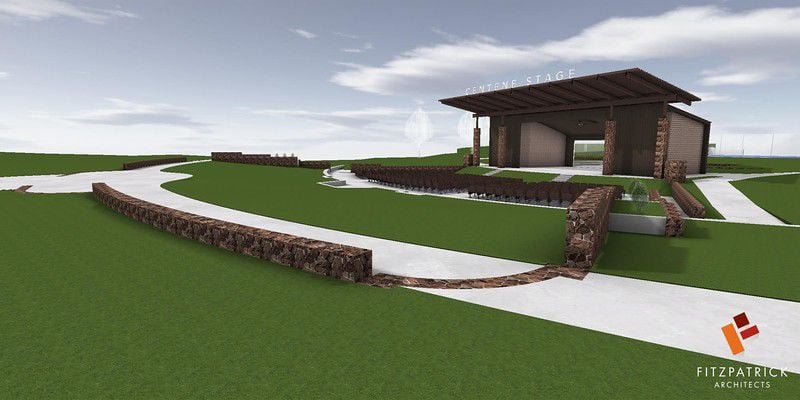 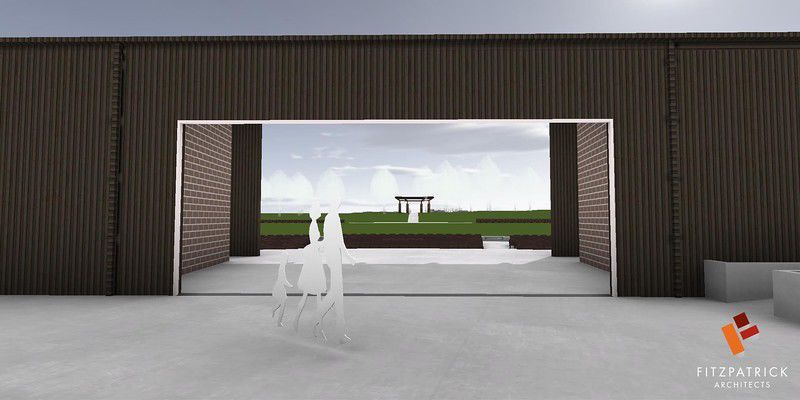 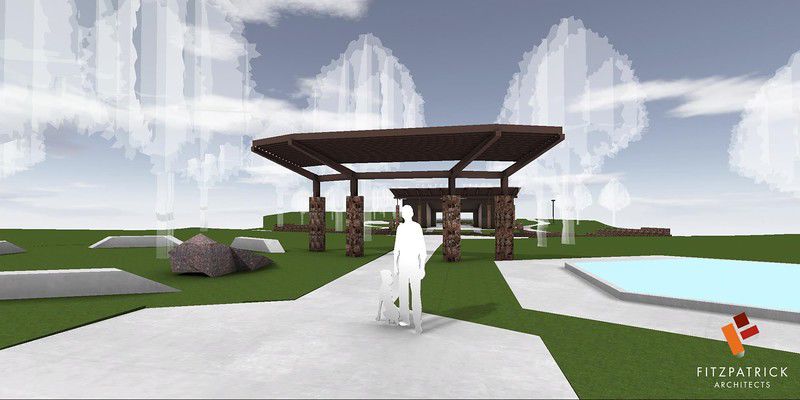 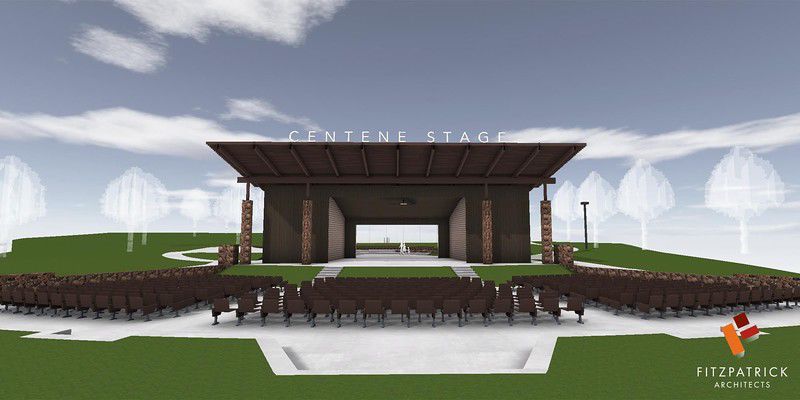 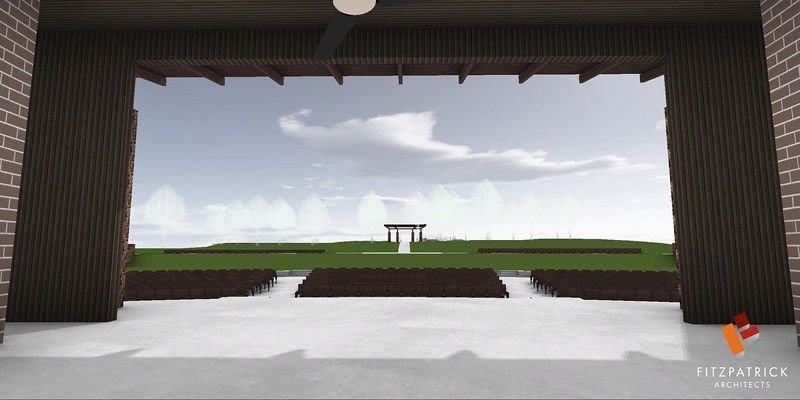 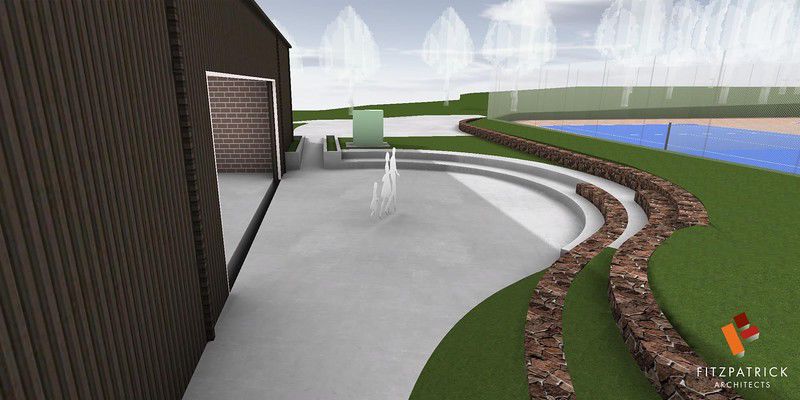 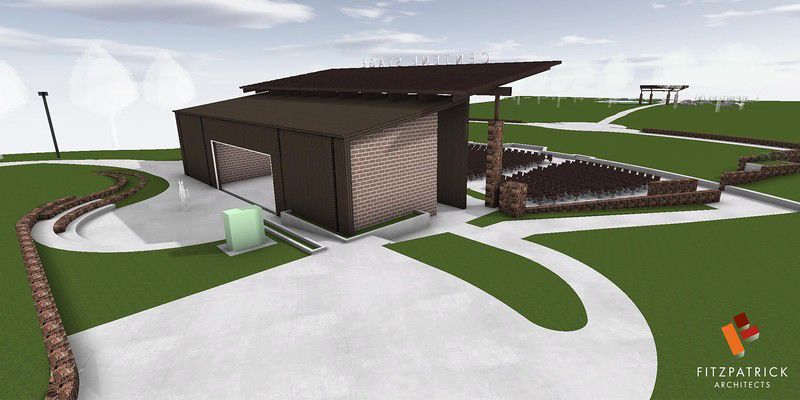 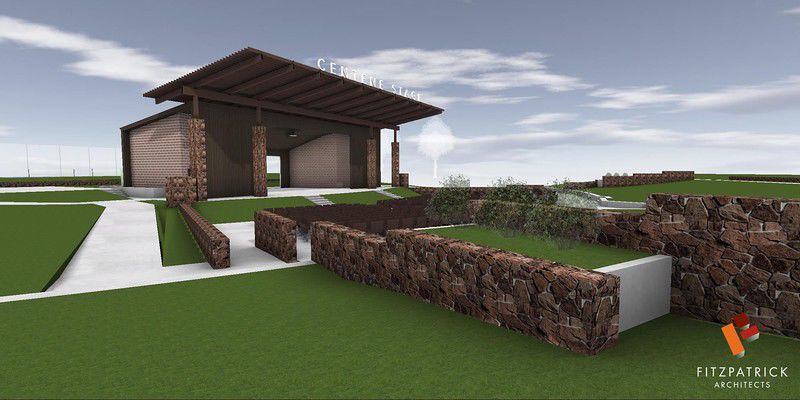 The city of Tyler expects to receive feedback next week from the state on its plan to redesign the amphitheater in Bergfeld Park.

Because the site is a state-registered landmark, any changes require a stamp of approval from the Texas Historical Commission.

The renovations would be partially funded by a $325,000 donation from the Centene Foundation, which was approved by the Tyler City Council in January. In exchange, the company would receive naming rights for the stage.

Tyler sent its redesign plans to the state on July 7, said Julie Goodgame, interim communications manager. The state has 30 days to look them over before approving, denying or requesting changes to the plans.

The proposed redesign would make the area safer and more accessible while maintaining its history.

Major changes include removing two sections of seats and turning them into sloped grassy areas for blankets and lawn chairs, according to Steve Fitzpatrick, with Fitzpatrick Architects, the firm that created the design.

A section of 442 seats would be sandwiched between two sloped grassy areas - at the front of the stage and at the rear of the theater. Roughly 750 people would be able to sit on the grassy areas, bringing the total capacity to 1,192.

The sharp 5-foot drop from the stage to the seating area would be leveled out to create a grassy slope, to make it safer for children playing in the area.

The stage itself will be covered, with four iron ore columns holding up the structure. The columns will be made with WPA-era stones already in the amphitheater.

It will have a storage area on either side of the stage that can be used for equipment and an area to change theater costumes during a show.

The back stage wall would be retractable so it could be left open when the stage is not in use, eliminating places where people could hide.

Sidewalks also would be added to make the area ADA compliant.

The WPA-built iron ore walls that surround the amphitheater would mostly be left intact and repaired. Tall sections of the wall at the back of the theater would be shortened from five feet to two feet, to allow more visibility of the stage. Other sections would be shortened to allow park goers to watch productions from outside the designated theater seating and sections would be removed in select places to allow sidewalks to lead from the seating areas to the park’s restrooms. Those also would ensure the park is accessible to people with disabilities.

Another major change includes adding a “grand entrance” into the theater, which would be visible from Broadway Avenue.

The four columns would each have historical plaques showing the history of the park and amphitheater.

The entrance would be west of Splasher, the dolphin water feature.

Splasher would stay, but the architects propose adding a seating area south of that area to create symmetry coming into the theater.

Behind the theater, a concrete strip would be added to allow trucks to drive directly into the park and unload equipment.

A final price tag has not been publically discussed.

The improvements will be the first major changes to the theater since it was constructed in 1936.

The amphitheater is technically named the General Wood Amphitheater, even though it has never had overhead signage. It was a gift to the city from the Sears, Roebuck and Co. and named after its president.

Historic plaques would honor the original donors and Centene.

This story was updated to reflect that the Tyler City Council will not receive a presentation on the state's responses to the park plans. Staff expect to hear back, but will not formally brief the council.