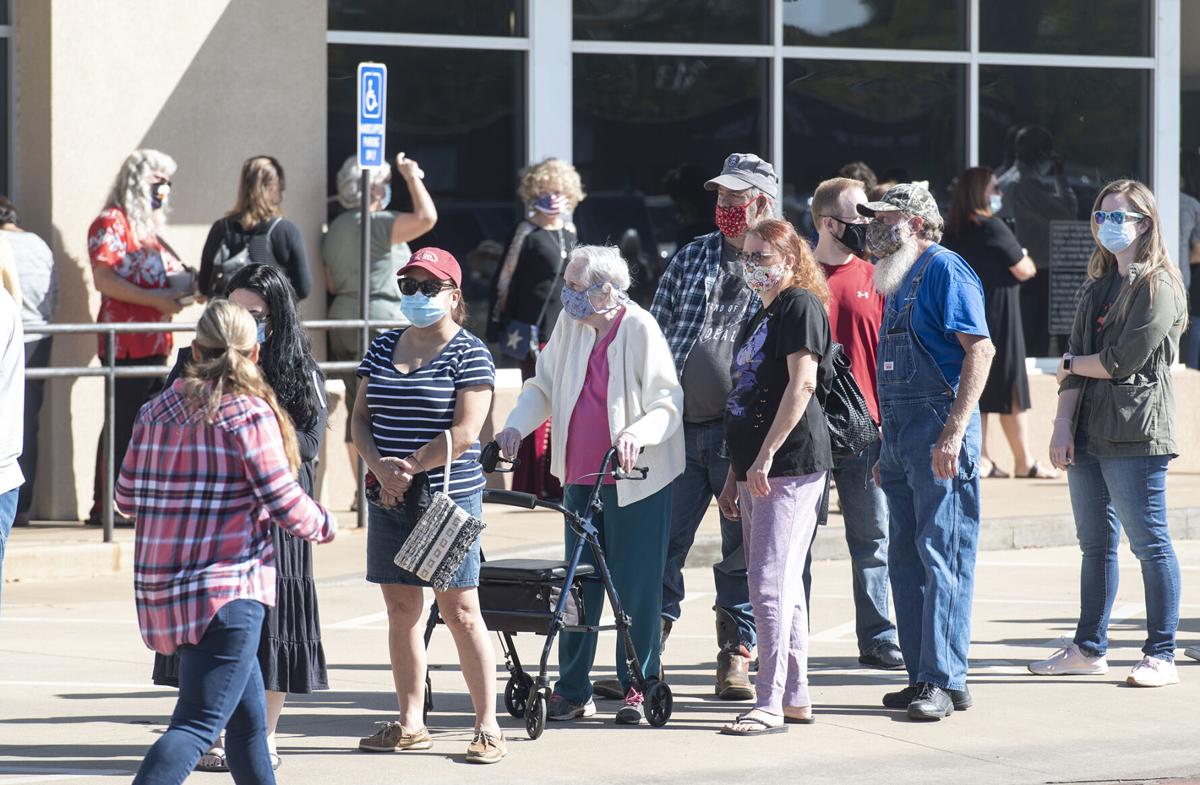 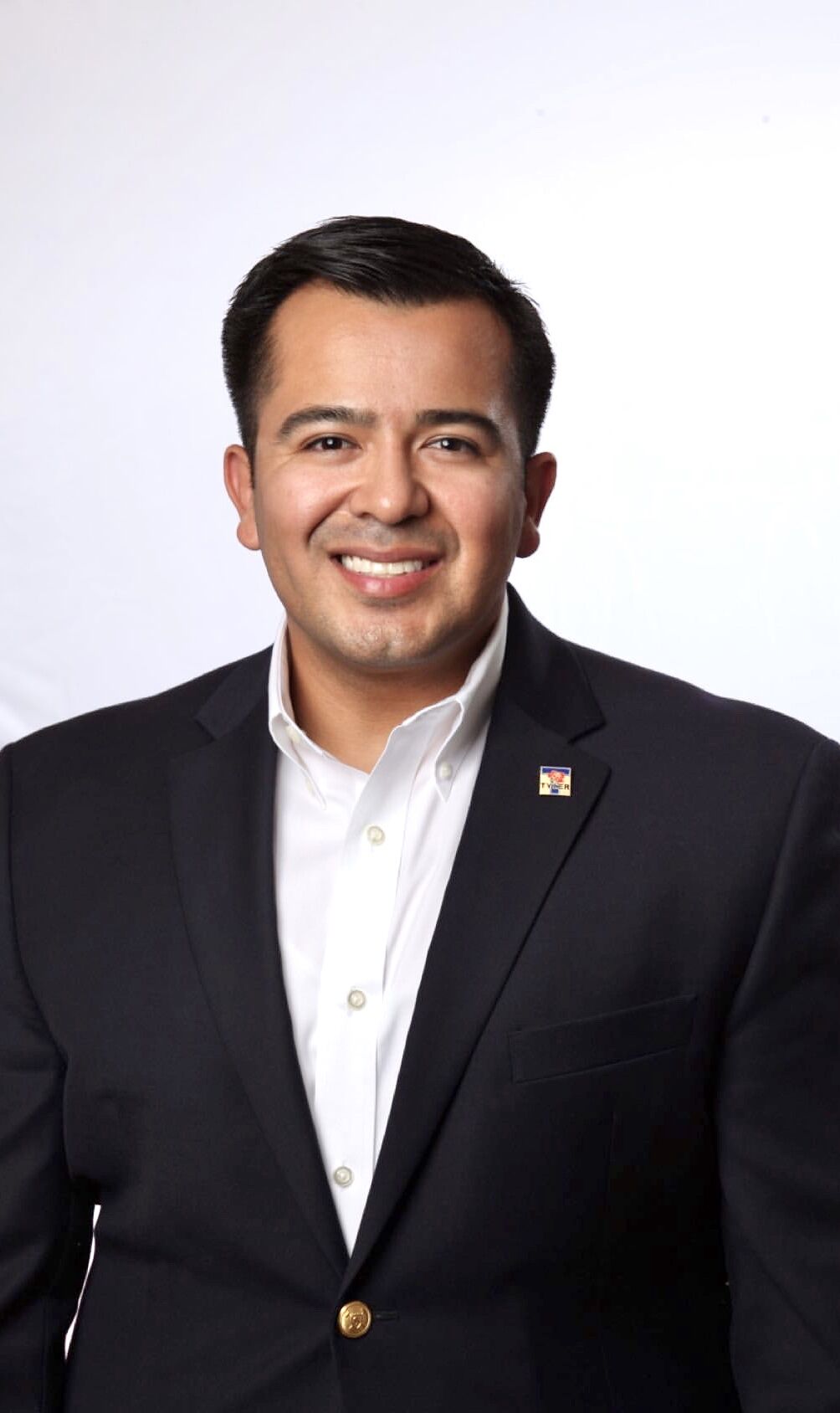 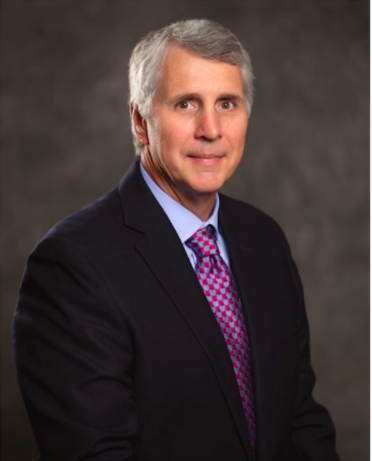 Two candidates are seeking to bring their ideas of improving infrastructure, supporting law enforcement and continuing growth as they battle for the Tyler City Council District 4 seat this November election.

Lawyer Nick Pesina and local businessman James Wynne are running for the two-year term seat previously occupied by Don Warren, who is running for mayor this year.

District 4 represents areas like the Azalea District and parts of the northeastern portion of the city.

Pesina said Tyler is a great place to live, work and raise a family, and that’s why he wants to “Build for the Future of Tyler.”

His platform centers around four priorities for District 4: to keep neighborhoods safe, focus on the local economy, prioritize infrastructure and preserve the beauty of Tyler.

“The next city council must build for the future demographic shifts and ensure adequate representation for all parts District 4,” Pesina said.

He also said the upcoming University of Texas System medical school coming to Tyler will bring a game-changing economic impact.

With a growing population, Pesina said there will be need to be innovative approaches to infrastructure, such as traffic, water/wastewater systems, sidewalks, outdoors spaces and street maintenance.

If elected, Pesina will be the only person on the council under the age of 40. He noted that Tyler is one of two cities in Texas where the average age is getting younger.

“Through my diverse range of experiences in non-profit service, law practice, and my family life, I will work to make Tyler even more attractive for families, young professionals and recent college graduates,” he said.

Pesina said public service is his calling and his desire to serve the community fuels his passion for the campaign.

“As someone who has never run for public office, I made it my mission to listen to people throughout the district. I have talked to small business owners, homebuilders, restaurant owners, entrepreneurs, native Tylerites, transplants — you name the demographic and I have connected with them.”

He is committed to working with law enforcement to keep neighborhoods safe, and honoring his endorsement from the Tyler Patrolman’s Association-Fraternal Order of Police Lodge 182.

“I will continue my working relationship with the Police Chief (Jimmy Toler) to determine what is needed to secure our community,” he said.

Rev. Fritz Hager, of the Tyler ISD school board, and lawyer and sports agent Kristina Ross have endorsed Pesina as well.

He also wants to review existing programs for affordable housing and revitalize the historic neighborhoods.

“The city must be intentional about removing red tape and encourage more building to stimulate our economy in a time when the pandemic has impacted sales tax revenue,” he said.

He said the council should look into the Half Cent Sales Tax Corporation, a program using a half cent of sales tax to fund improvements for economic development, to make sure the city is using resources to address immediate infrastructure needs.

He would also like to ensure families have green spaces that they can be proud of throughout the city.

“As a candidate, if your efforts to go out and listen to the people you want to represent does not burn a fire in your soul, then there will be a disconnect,” Pesina said.

He believes no problem is too big or small for city council.

“The council will have new faces and new leadership,” he said. “I believe Tyler has a great opportunity to build for the future.”

Wynne said public safety is the greatest responsibility of a locally elected official, and if elected, he plans to work to provide what they need.

“We are blessed in Tyler to have incredible police and fire departments, our first responders. I have stated, if elected, I would do everything I can to make sure these brave women and men have the necessary tools, training, equipment and funding to perform their jobs,” Wynne said. “Defunding our first responders is a non-starter with me.”

“This plan provides a road map for the city on identified repairs and upgrades to our sewer, drainage and water lines,” he said.

He also noted the importance of the Intelligent Transportation System, which upgrades the over 120 traffic lights throughout the city.

Wynne said he is a conservative candidate focused on working with the “great citizens of City Council District 4.”

“My campaign team has concentrated our support and fundraising efforts within Tyler,” he said. “I am not a politician and I am not running for this position as a potential stepping stone to start a political career. I am running for this position because I love Tyler and I want to work with others to keep Tyler as the greatest city to live, work, own a business and raise a family.”

If elected, Wynne said he plans to use his over 20 years of experience as a businessman to guide him as a city councilman.

“I plan to work with our mayor and other elected city council men and women to continue moving forward with the City’s Strategic Plan which is tied back to Tyler 1st and the city motto – Building For Tomorrow, Starting Now,” Wynne said.

He noted that redistricting after the 2020 US Census will be a large undertaking, as the new boundaries will be set for the next 10 years.

Wynne said he looks forward to working with Smith County, Tyler Junior College, UT Health and Christus to continue to grow the medical community and the future of the UT System medical school in Tyler.

He called the Rose Complex Conference Center an exciting project for the city that is long overdue.

“Once completed, this campus will bring all parts of our community together and be located centrally at one of the city’s largest tourist attractions, the Tyler Municipal Rose Garden,” he said.

“Tyler has a wonderful park system that has really been used during the pandemic,” Wynne said. “What a plus for our community to have such an expansive park system.”