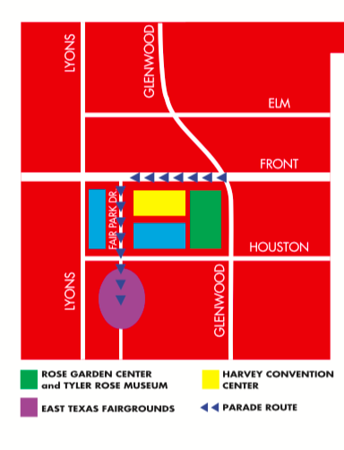 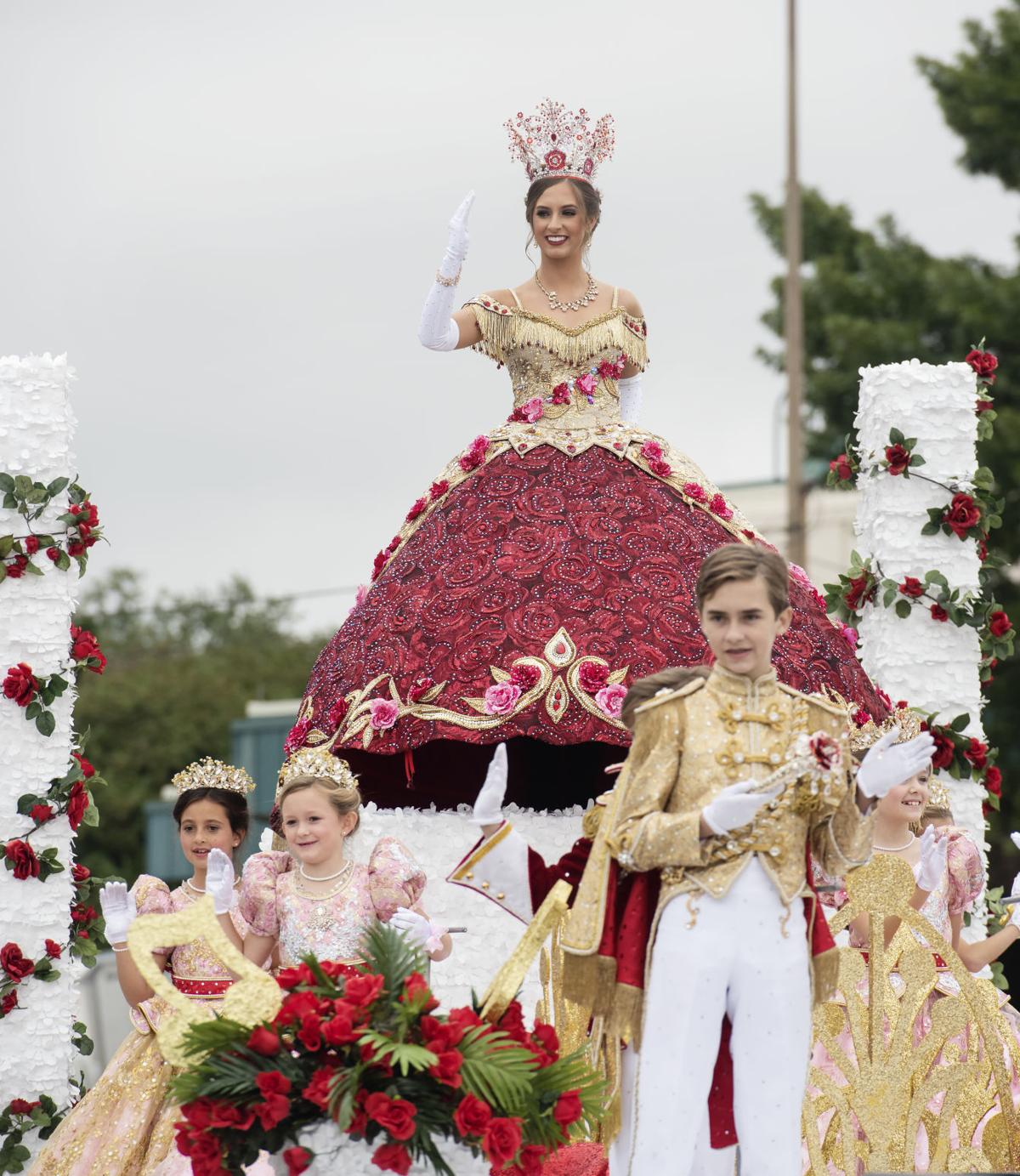 In light of the Texas Rose Festival Parade on Saturday, the Tyler Police Department will have traffic in the area stopped for a few hours.

Front Street traffic will be stopped from Palace Avenue to South Lyons Avenue beginning at about 7:30 a.m. or 8 a.m. Traffic will return to normal once the parade is over at about noon, Tyler Police spokesman Don Martin said.

The parade will feature more than 120 entries, including custom floats for the rose queen and her court, a color guard, bands, car clubs, dance teams, Shriners and dignitaries.

“So then, just as you received Christ Jesus as Lord, continue to live your lives in him, rooted and built up in him, strengthened in the faith as you were taught, and overflowing with thankfulness.” (Colossians 2:6-7)