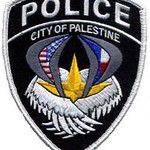 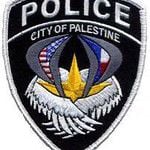 PALESTINE - A Palestine police officer has been indicted by a Henderson County grand jury, arrested and placed on temporary unpaid leave.

According to Smith, Palestine Police Department became aware of the potential charges and other law enforcement agencies are investigating the allegations.

Hesseltine, 25, of Malkoff, was indicted for one count of injury to a child/elderly or disabled person, criminal negligence and two counts of abandoning or endangering a child with criminal negligence. Bond is $5,000 for each charge, for a total of $15,000.

Hasseltine has worked for the Palestine Police Department two years and five months. He previously worked for Mattress Firm, Wal-Mart and Walgreens.