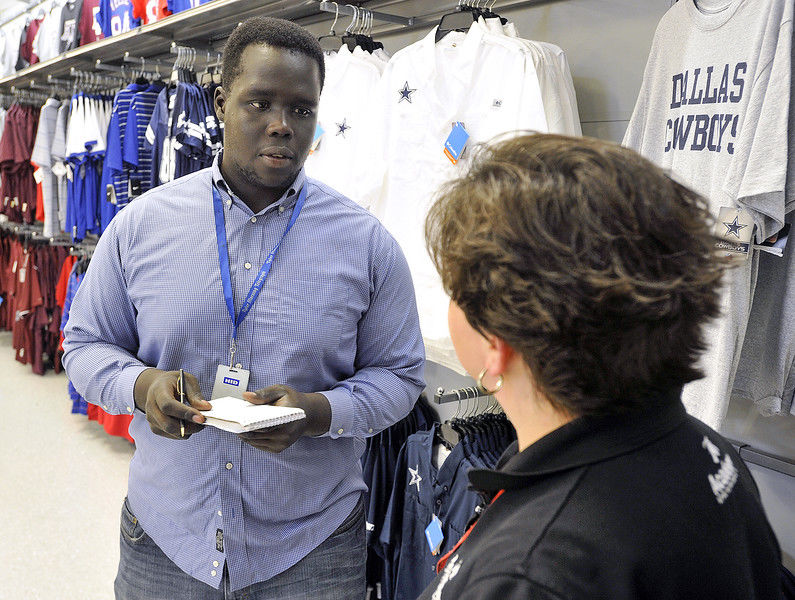 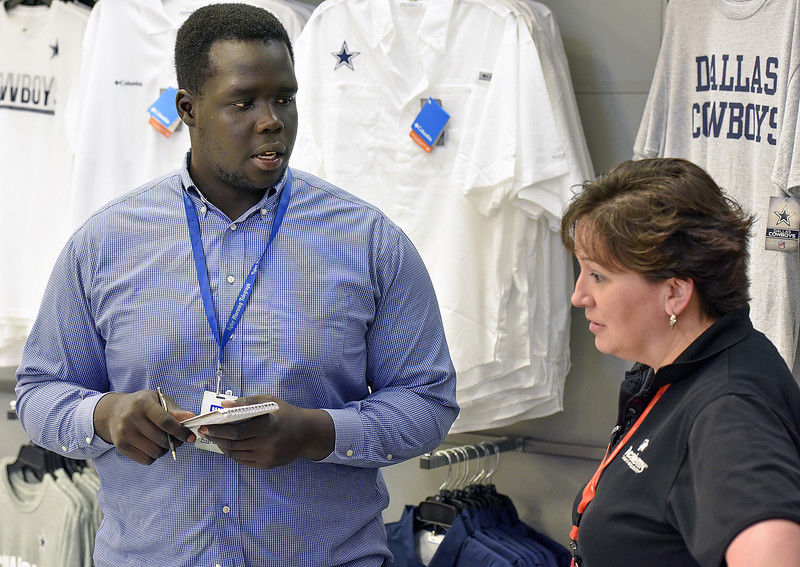 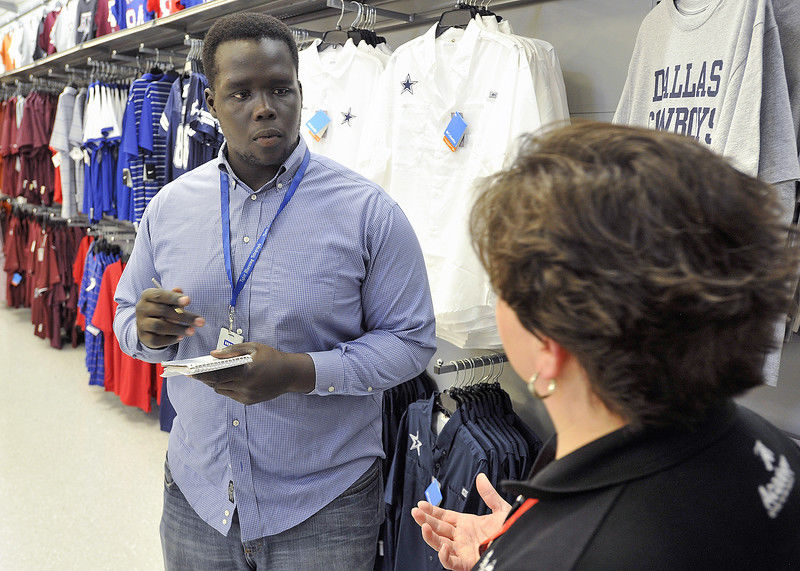 Hakim Zakaria was 8 years old when his family fled as refugees from their homeland - civil war-torn Sudan in East Africa. Many Sudanese had decided their country was not a safe place and wanted a better life and more educational opportunities for their children.

Upon leaving Sudan, Zakaria and his family spent a couple of years in Egypt, then immigrated to America, which they saw as a beacon of opportunity.

They settled - with help of Catholic Charities - in Fort Worth.

“I don’t know why Fort Worth was picked,” Zakaria said, but noted there is a big concentration of Sudanese in the Dallas-Fort Worth area.

“Catholic Charities helped a lot in getting us established in America. They provided housing and they provided job searching assistance (for his parents) until we got a hold of how America was and until my parents got jobs,” Zakaria said.

Adjusting to life in the U.S. took about six months to a year and “it was tough,” Zakaria said. Having spoken Arabic in Sudan, the whole family learned English. Zakaria only knew the English alphabet and the words “yes” and “no” when he arrived in America.

“I just picked up English. I credit it to being so young at the time, so my mind was a lot more receptive,” he said.

Zakaria became a naturalized citizen at the age of 18 in 2012. “There’s a sense of pride to be called an American,” he said. Saying the Pledge of Allegiance to the flag has more meaning since he was naturalized, he added.

Retroactively, Zakaria said he knows it benefited his applications for college and scholarships.

“Being in America has helped me be more accepting of things that you are not used to. You have free will to think and speak as you want,” he said.

“My African heritage and tradition and culture are still a part of me, but at the same time I have another point of view. … The things about America that I have enjoyed are the open mindedness and that women are treated a lot more as equals here,” Zakaria said. He also likes that people are more receptive to hearing ideas of young people than in Sudan.

He became consumed with the news while growing up.

“When my dad was home, the news was always on way back in Africa. I would sit down and watch the news with him. When I got in America, I developed a love for writing in third grade and decided I wanted to be a journalist one day,” Zakaria said.

He graduated in May from Texas Christian University with a major in journalism and completed a 10-week summer internship at the Tyler Morning Telegraph.

He wants to tell real-life stories about what’s going on in Africa. Africa is not just a jungle with animals running round; it’s home to some of the fastest growing economies and industries and has many cultures and peoples, Zakaria said.

His being from one part of the world but educated in another part would lend to his being a foreign correspondent, Zakaria said.

“I want to report on refugees and wars in Africa because that’s where I’m from. That’s my home, but in the process I want to go out from Europe, the Middle East, East Asia, Australia and South America,” Zakaria said. “That way, I will be exposed to more languages and cultures and people.”