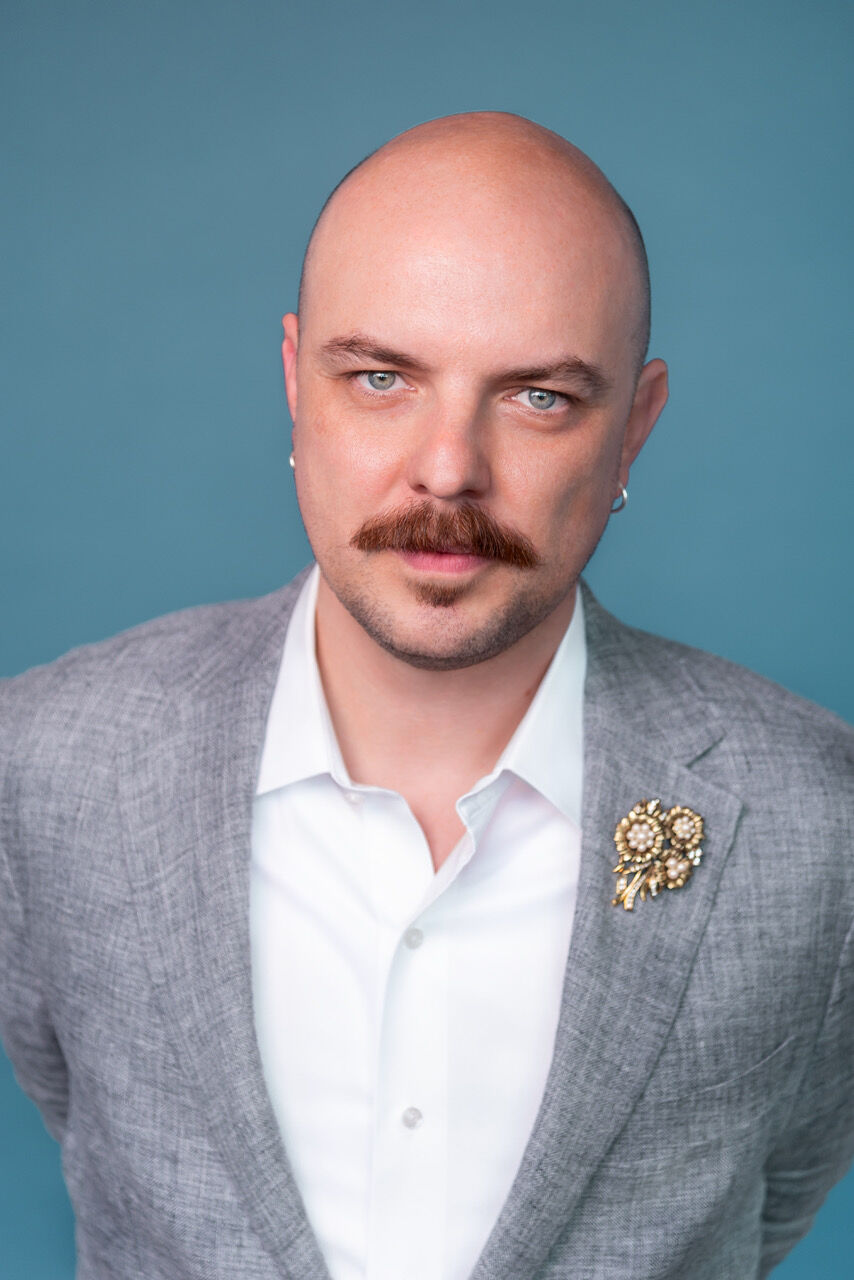 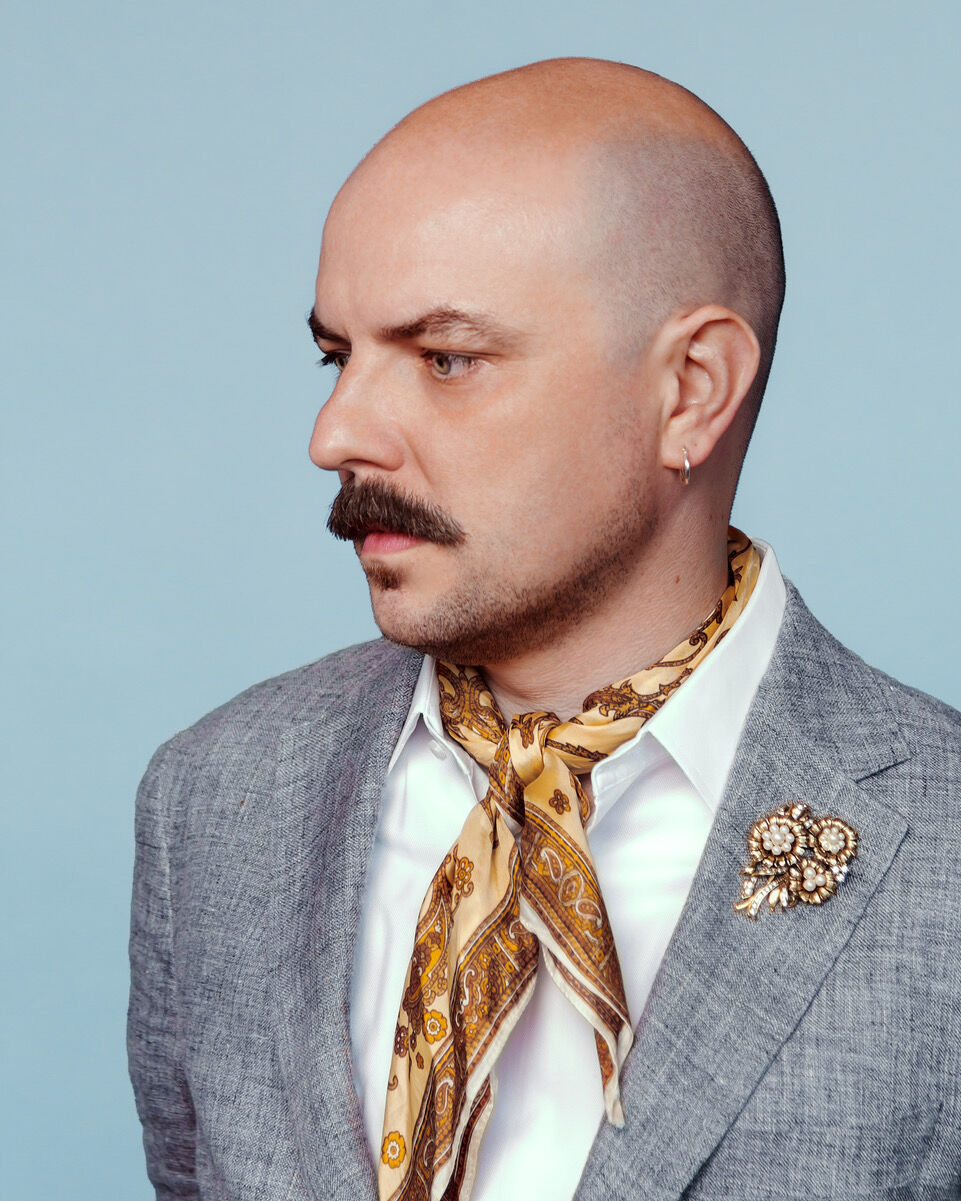 Each time Jacob A. Climer saw a gown fitting for the Texas Rose Festival, he became more excited as the young women in the dresses helped bring his vision to life.

“The right woman picks the right dress and each time I walked into a fitting, I’d think, ‘She has made me even more excited about this,’” Climer said.

Originally from Dallas, Climer has been based in New York City since 2005.

When growing up, he was active in music, dance and community performances. He attended an arts school in Dallas and learned about theater design while there.

“My high school had a full working costume shop, where I learned about dressmaking and draping and how to finish designs,” he said.

As a designer, Climer got to be involved in “all the parts” of the plays, which he enjoyed.

At one of his first jobs, Climer designed costumes out of the costume shop at Southern Methodist University, where he met Morton for the first time and began learning about the Texas Rose Festival. A few years after that, he was back in the SMU costume shop, designing for the Dallas Shakespeare Festival.

Since then, his career has grown and Climer has designed for renowned theaters and opera companies across the country. Highlights of his career include new musicals with John Kander and Sarah Ruhl; “Orphée” at the Des Moines Metro Opera and Portland Opera; “The Flying Dutchman” at the Atlanta Opera, Cincinnati Opera and Houston Grand Opera; and the contemporized production of “Les Misérables” at the Dallas Theater Center.

When Morton announced his retirement, Climer came highly recommended to the Texas Rose Festival and he’s excited to showcase his first costumes for the event this year.

“This year is inspired by classic 1950s evening wear,” he said. “I’m excited to make gowns that feel like gowns and not like full architectural costumes.”

In describing his aesthetic, Climer said he’s a bit of a chameleon in that he does what’s right for each project. Most of his background is in the theater and opera where he designs costumes after seeing a script. However, the Texas Rose Festival is different because the script is designed around his work instead.

“None of these gowns are street wearable, but I want to make sure I’m thinking about the woman inside the dress and making sure that she shines through,” he said.

Because the COVID-19 pandemic delayed the 2020 festival, Climer had a bit more time to work on the costumes; however, finding certain fabrics and other needed elements for some of the designs was a challenge as stores and factories altered hours, capacities and, in some cases, had to shut down. Additionally, he said, the pandemic affected many of the dressmakers on the team as they couldn’t have staff around due to social distancing. Some fittings were also done via phone due to travel restrictions.

Despite the challenges, Climer succeeded in producing the beautiful dresses for one of the largest Texas Rose Festivals in history. Climer said there are 53 women in this year’s event, which is among the largest.

He’s eager for the East Texas community to see his designs come to life at the Rose Festival and he’s also excited to be part of future events.

“We plan to stay a team for as long as we can,” Climer said, referring to his relationship with the Texas Rose Festival. “We have already started early talks about the next festival and I’m excited to learn more.”