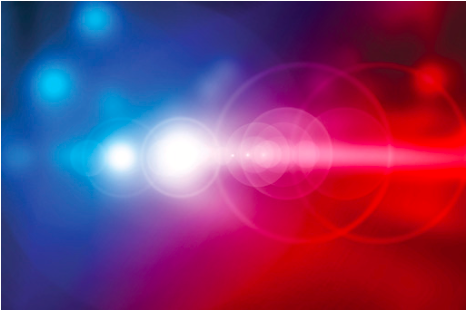 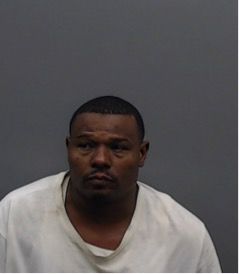 In February 2018, the Smith County Sheriff’s Office Narcotics Unit and Texas Department of Public Safety initiated an investigation into Kevin Ramon Erwin, according to a news release from the sheriff’s office.

Investigators developed probable cause, which led them to believe Erwin was manufacturing and delivering a controlled substance, namely heroin and methamphetamine.

As investigators pulled up to the residence on County Road 469, Erwin was standing in the front yard. He ran, but was quickly apprehended without incident, according to the sheriff’s office.

While at the residence, investigators found a 2006 Ford F-250, a 2006 Kawasaki motorcycle and a power generator in the yard, all of which were reported stolen, according to the news release.

Investigators obtained a search warrant for Erwin’s residence. During the search, they found a substance believed to be black tar heroin and crystal methamphetamine, three firearms and approximately $4,460 in cash, the sheriff’s office said.

Erwin was arrested on two outstanding warrants for felon in possession of a firearm and manufacture and delivery of a controlled substance. He was taken to the Smith County Jail and booked. He was released Sunday on bonds totaling $15,000.

This investigation is ongoing, according to the sheriff’s office.